Yes, I have been working with programming since 2002. So, it has been a while. But most of my experience comes from working with mobile and server-side programming, not games. I started making games in 2012, initially as a hobby, and in 2017, 2 years after releasing my first solo game, I took the leap of faith and quit my job to be a full-time indie games dev.

The biggest challenge of developing a game, any game, is actually to finish it :)
We usually start with a lot of confidence. It’s easy to start a project, be it a game or an app. It only takes an idea and a few weeks. But as time goes on, you start to hit many barriers. You start to question yourself if people will be interested in what you are doing. You have to make decisions that will impact the way the game works. The ideas you had, in the beginning, are not that great anymore. You wonder if it’s worth to keep working on your original idea. A lot of people quit. I did a few times, more than I should. So, I would say it’s normal, even expected, to have doubts about your work. It’s not a matter of if, but of when. The advice I have here is to have something that you can show as early as possible. Even better if you can start a beta and iterate many many times and collect real feedback, not from friends, but from real players who don’t know you and don’t bother telling you your game sucks. It may be harsh sometimes, but much better than working on something for 1 or 2 years and then realize it sucks.

Cleverson Schmidt
Cleverson is an indie games developer and the founder of Impossible Apps. He started as a programmer in 2002, worked in the software industry for a lot of time until releasing a game in 2016. Two years later, what was a hobby turned into a real job. He took the leap of faith, quit his regular job and became a full-time games dev.

My favourite game studios are Supercell and Iron Hide. I think they take a lot of care about the details, even and especially the small ones. They don’t overlook any aspect, everything is super polished and that makes their products fell special to players. 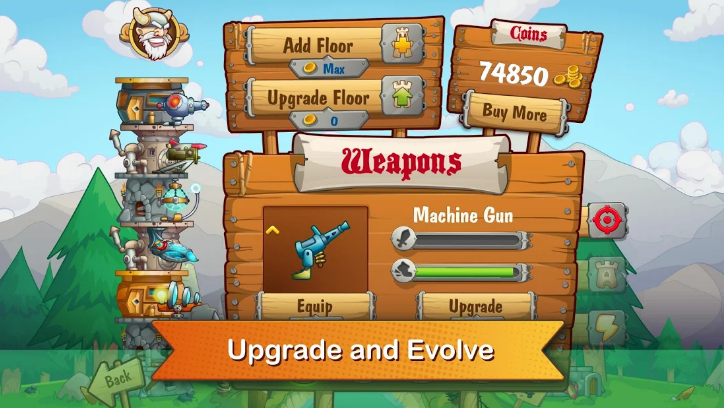 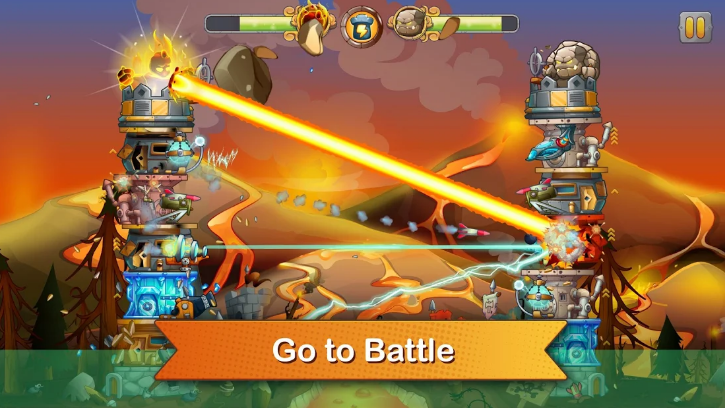 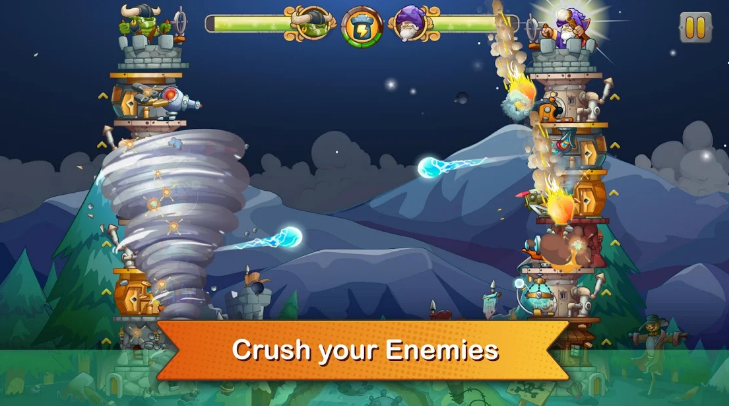 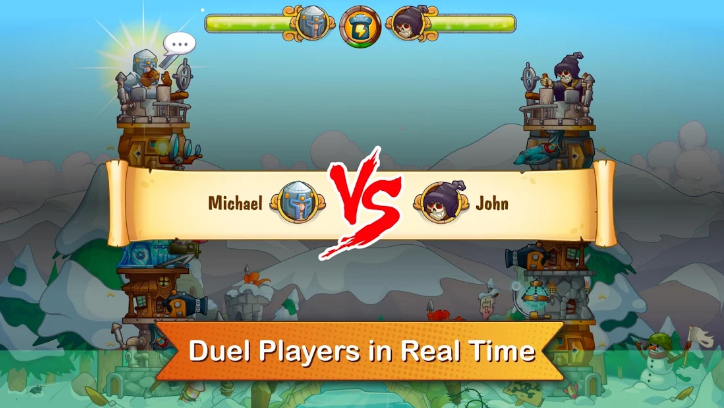 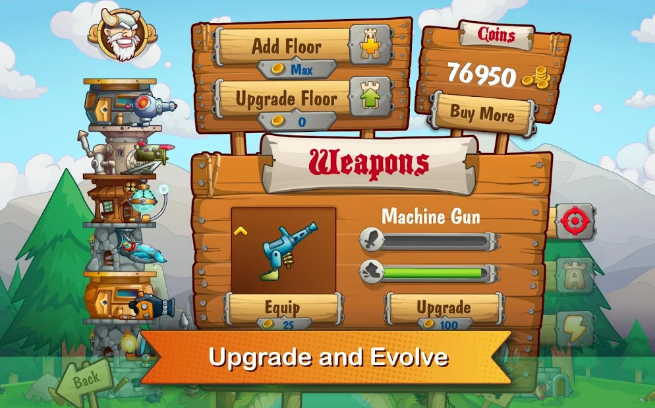 Tower Crush has been around since 2016. But, the work started a few years before. I started the game in 2014, but as I had a regular job at that time, I had to develop Tower Crush in my spare time. So, countless nights and weekends were used to make it happen. After finally releasing the game to the public, the work was not done yet. For the next 3 years, I made many improvements adding more levels, characters, and features to the game. So, in total, I spent 6 years in the game.

The need for entertainment. People who like playing tower defense games would be a good fit for Tower Crush.

Tower Crush has a unique game play. Many people categorize it as a tower defense game, but it’s not. Although you have to defend your tower, there’s no path and troops to fight against like classic TD games. You have one tower to attack and one tower to defend. Building and upgrading each of your tower floors is what matters when defining the strategy to be used. You need to use the right balance between quick light weapons and slow heavy weapons and choose carefully which part of your enemy tower to destroy first.

Tower Crush is currently getting small updates, mostly bug fixes. Our focus now is on a new game, similar style, but with more depth and, hopefully, funnier to play. The game is called Spooky Wars and it is available as a beta on Google Play. We want to apply all the lessons learned from making Tower Crush to bring even more unique gameplay to our players.

Fell free to contact me ([email protected]) to send your suggestions. Most of our updates took players feedback into account and helped us to shape and improve our games. Also, take a look at our upcoming title, Spooky Wars, if you like strategy games and spooky creatures, you will certainly like it.

Tower Crush is an epic indie game where you build 1 tower, up to 6 floors, load them with weapons, upgrade, evolve and defeat your opponents in fantastic battles. A combination of action and strategy!

If you like tower defense games and shooting games, you will love Tower Crush. You can also play the PVP (Player vs Player) mode in this real-time multiplayer game.

Fierce Tower Warlords, time to fight! Build your tower, arm yourself and crush your enemies! For honor and glory!

About developer: Cleverson is an indie games developer and the founder of Impossible Apps. He ... Read more