Bricky Boy - Interview with the developer of a fantastic app

Yes, we already had some development experience before making Bricky Boy. Our first game was "Lure: The King's Gold", it was an old-school flash game, but recently I ported it to PC too, so now it is available on Itch.io for free. Even if our previous game is totally different from Bricky Boy, the experience that we gained while making it was very useful.

This game has quite unique powerup system, so the most challenging aspect of Bricky Boy was to make it balanced. And for the artist, the biggest challenge was to make lots of different skins.

Moorland Games
The interviewee, Paulius Jazauskas, is the CEO of Moorland Games. Originally “Moorland Games” was founded back in 2014, and at that time the team members were called “Team Moorland”. Back then, the team was focused on games for the web. After spending several years experimenting, building their style, they came up with an arcade and role-playing genre game “Lure: The King’s Gold“. This game is freely available at Itch.io Now, the team is fully re-branded as mobile game developers and is working on several new mobile games.

My favorite app is Pinout by Mediocre because it's just so beautifully made and the soundtrack is gorgeous too. I also really liked "The Trip" by Henry Gosuen, it has something that other games don't. 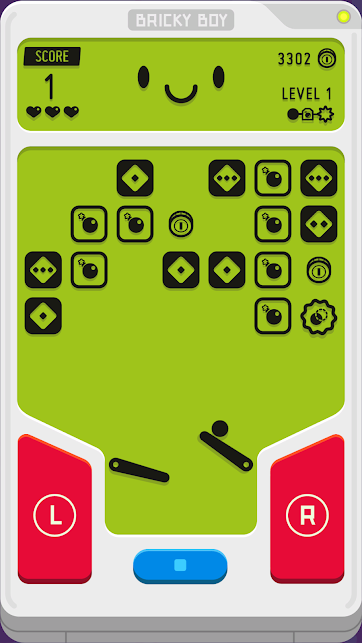 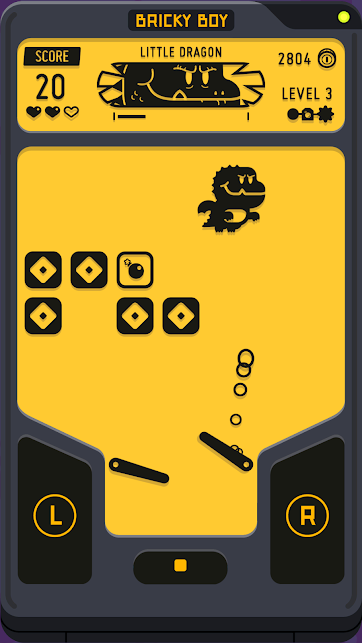 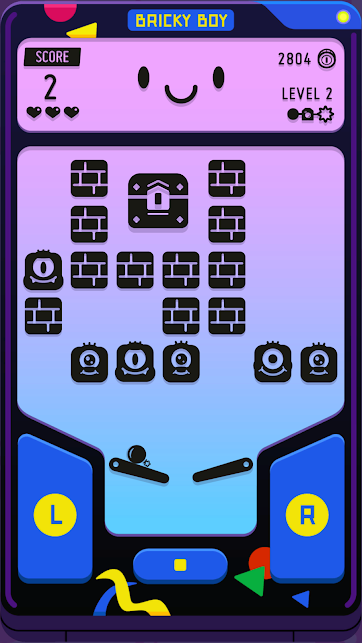 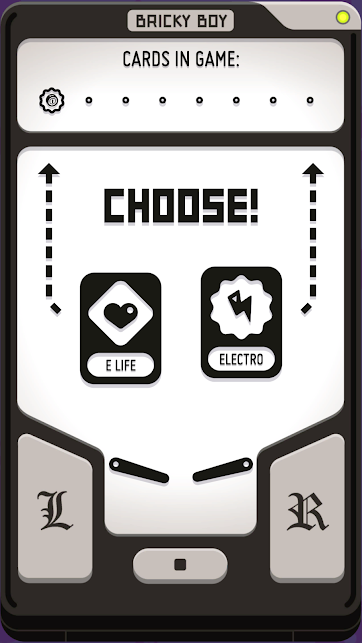 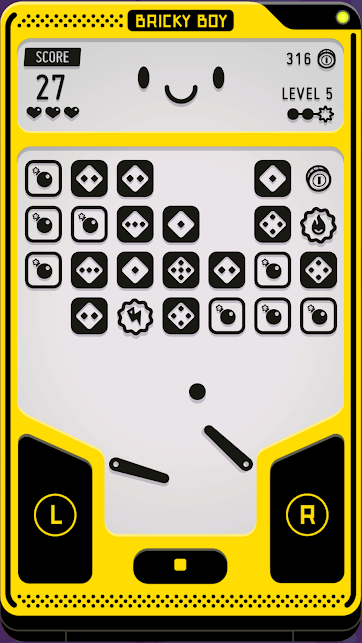 We worked on this game far too long, it took us almost 3 years to finish. But it was mostly because we made some pauses between development cycles, and we didn't work on Bricky Boy full time, that's why it took us so long.

We wanted to make it feel like the player had a physical handheld device, by developing this game we gave the people a possibility to transform their phones into a retro gaming console.

At the moment this game is complete, but we are thinking about adding more variety like new boss fights, more powerups, and more breakable objects.

We would like people to try our game and have a good time :)

About App:
Bricky Boy is a combination of brick-breaker and pinball game genres, represented in a very original style of handheld gaming consoles from the '90s. Combined with a 8-bit soundtrack, this game will let you enjoy the genuine feel of the long-gone gaming computers.

Get your Bricky Boy and start the adventure of a lifetime!

About developer: The interviewee, Paulius Jazauskas, is the CEO of Moorland Games. Original ... Read more