Total Destruction - Interview with the developer of a fantastic app

I had been studying IT for nearly a year but it was the first project of this scale.

Performance on mobile devices has been a great challenge. It’s a sad moment when you have to reduce the amount of particles in effects. Building destruction physics could also be a lot better if performance wasn’t an issue.

Kristjan Perli
Kristjan Perli is a full-time Back End Developer at Pipedrive. Kristjan is also a co-founder of Morsakabi, where he develops mobile games in his free time when he isn’t at the gym.

Grow Castle has been a game that I haven’t managed to quit yet. There is always a difficult goal ahead and multiple smaller goals so that I don’t give up.
Earn to Die is one that has simple progression and a gameplay that I really enjoy. It looks somewhat like Total Destruction. 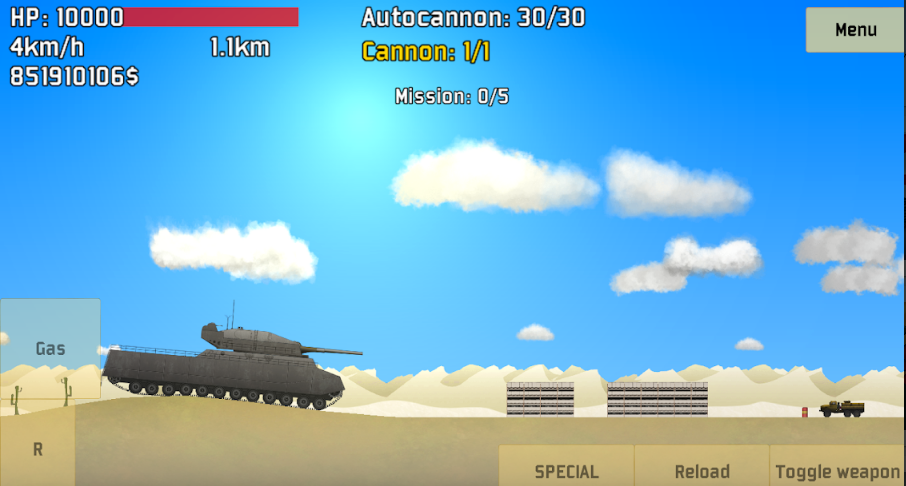 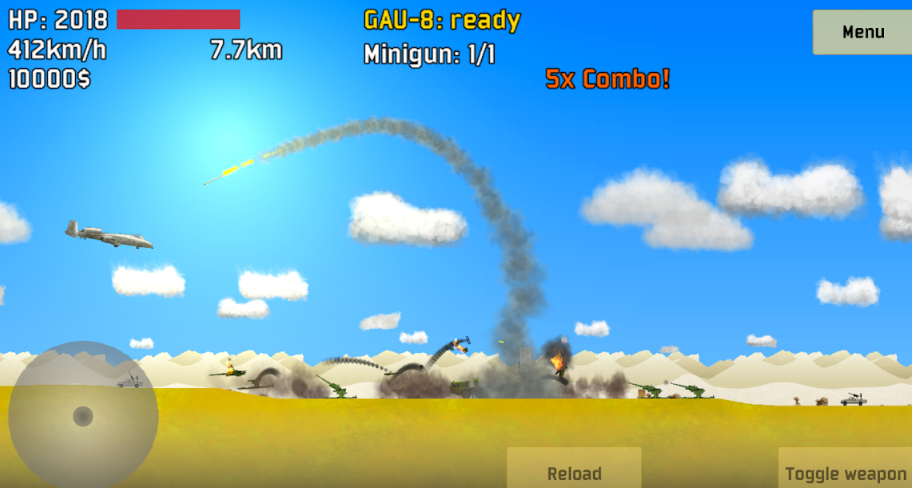 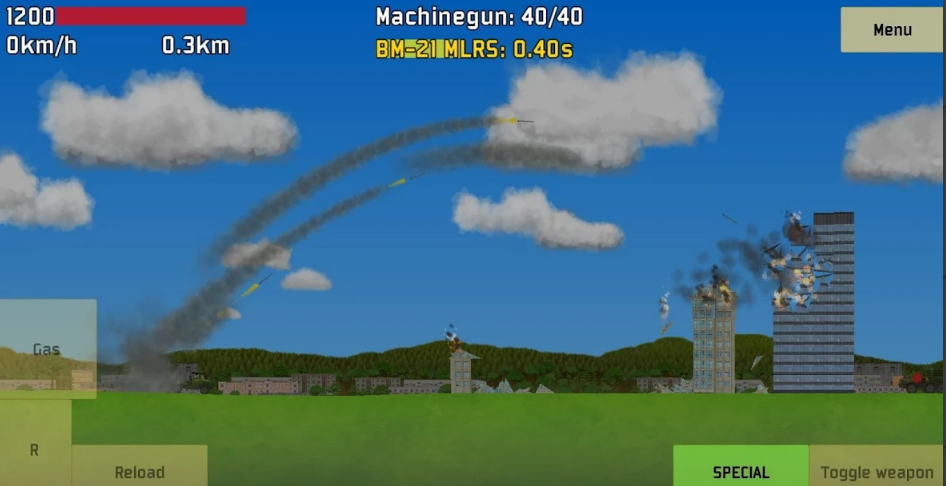 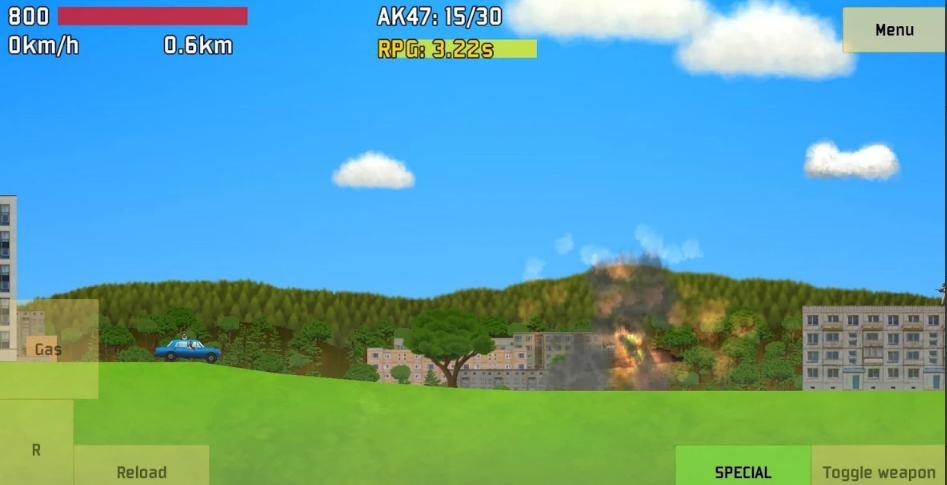 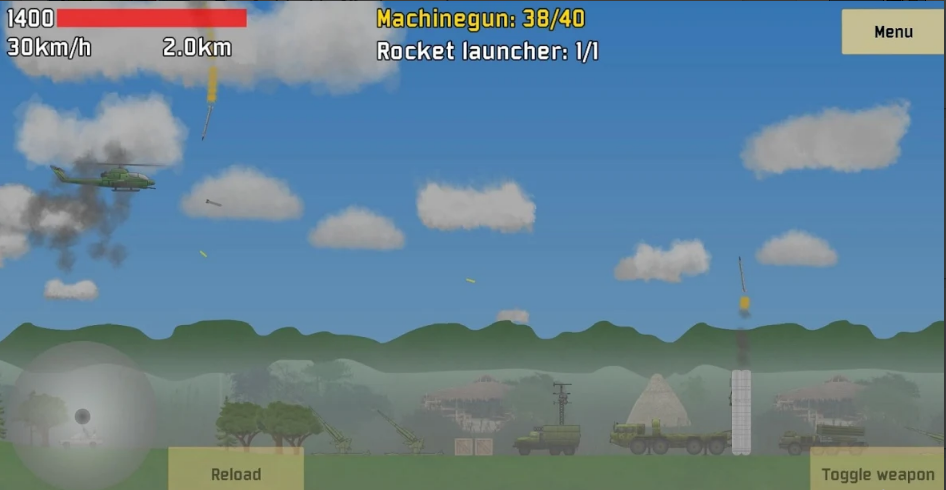 Total Destruction was released in 2014 after 3-4 months of work. Even though it has always been developed in my free time as a side project, the game has received lots of updates years after release.

Relieving stress and wanting to see weapon systems in action without any casualties. Seeing the world burn and not having any consequences.

I haven’t encountered a similar game yet, so in my opinion, pairing a destructible environment together with an interesting set of vehicles and weapon systems is the innovation. I have always liked seeing explosions so I wanted to implement them in the game and also have them interact with the world - especially nuclear explosions.

There will be smaller bug fixes and a few more new vehicles in upcoming patches but the main goal is to release a sequel someday.

We could definitely use all the suggestions and feedback so these can be sent to [email protected] Sharing the game makes us happy!

** Powerful nuclear weapons
** Sandbox mode with weapon customization
** Cool explosions - lots of fire and debris!
** Special attacks
** Buildings destruction - shoot your rockets at different buildings and watch them collapse.
** 20 achievements to unlock
** 35 missions to complete
You can choose between helicopters, planes, tanks and several other types of ground vehicles.
There are more than 20 different vehicles including A-10, AH-64, and P. 1000 Ratte tank.
You can update vehicles' armor and engine, weapon systems, and their ammunition.
Enemies have many types of units starting with soldiers and ending with S-300 advanced anti-air systems.
Destroy the enemies!

About developer: Kristjan Perli is a full-time Back End Developer at Pipedrive. Kristjan is a ... Read more