Sweaty Chair Studio was founded in 2013. Before that, I was a web developer working for an e-commerce website, with few years of web coding experience but nearly no experience in game development. I started to self-learn and make our own game in casual time with my friend, Brian, back in early 2013 and that's how the story started.

The biggest challenge is setting the acceptable difficulty that keeps the game hardcore and addictive, but at the same time still acceptable by most players who never played bullet-hell typed games before. Making a real multiplayer mode is also very challenging, while we needed to make sure legacy is alright in the fast-paced game.

Richard Fu - Sweaty Chair Studio
Richard graduated from the University of New South Wales, Australia. He worked in web development for a few years then founded Sweaty Chair Studio in 2013. He has released 8 games in 6 years and got multiple features from Apple and Google Play as well as millions of downloads in total. Sweaty Chair Studio loves to participant in the gaming community and has joined many Global Game Jam events.

I used to play a lot of CS and Battlefield in the PC, then I moved to mobile games due to work and wanted to learn from other awesome mobile games. Some of my favorites are competitive games like Arena of Valor and Hearthstone, as well as casual games like Rodeo Stampede and Steppy Pants. I'm fascinated by competing with another in games as well as the feeling of excitement and strategical thinking, while I also enjoy playing beautiful casual games while waiting for buses. Both casual games I mentioned are very creative and invented a new type of game that may never think of. 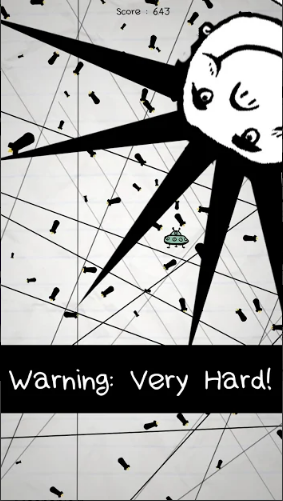 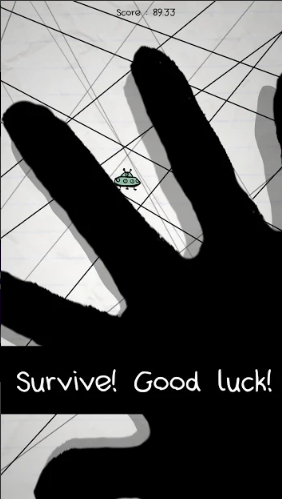 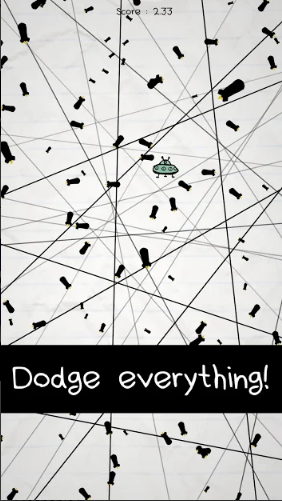 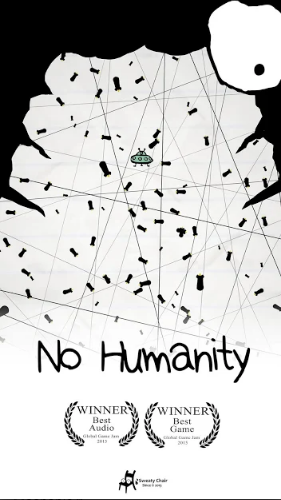 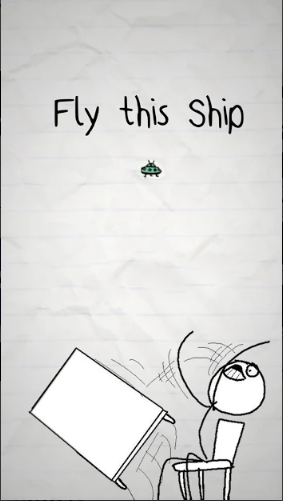 We made the first prototype in Global Game Jam 2015, within just 48 hours. We won multiple awards in the game jam and we believed the game has a lot of potentials. Then we came up with many great ideas to put into the game, such as multiplayer mode, claw machine, and a variety of worlds and spaceship skins. We spent another 3 months on it until it got featured by Apple and had a huge bloom. After almost 5 years, we are still actively maintaining it.

We are the '80s and back in our childhood, bullet-hell games like Touhou were very popular in arcades. We could not find a similar and representable game with touch control on mobile, so we decided to make our one. We didn't make it graphically fantastic and long game time like Touhou but keeping it casual and minimalist like a notebook sketch, while players can play at any fragmented time.

First, our sketch-like graphic style is very different from all other games. We also put a lot of humor into each spaceship description, e.g. "Justin Baby" ship in the girl section. Most spaceships can also be upgraded and become more powerful. We hope every spaceship have their own story and is more valuable to collect. Last but most important, the real multiplayer mode that you can play with other players or your friends. This is the first and probably the only multiplayer bullet hell game on the mobile market.

We wanted to put different multiplayer modes since the very beginning, such as capture the flags, team deathmatch, etc. We may also create new worlds based on seasonal events or different art style/culture, like what we did for traditional Chinese ink drawing. Finally, we also wish that it can expand to popular platforms other than mobile, while HTML5 and Android TV versions are already in development.

No Humanity – The Hardest Game

About App: It's the end of the world and you are the lone survivor in a tiny spaceship. Get ready to dodge everything that is trying to kill you! Your reaction time and precision are key! No Humanity is the hardest bullet hell dodge game. Compare your score with friends and watch as they struggle helplessly. This game is "the impossible" game.
No Humanity features:
- Incredibly challenging gameplay as you dodge your way through an intense bullet-hell environment
- Loads and loads and loads of things trying to kill you, even YOUR FRIENDS!
- Compete against yourself and other people in a global scoreboard. Become the best!
- Real-time MULTIPLAYER online mode, where you can play against your friends under the same WIFI or 4G
- CLAW MACHINE simulator as a unique rewarding system, play the crane machine to win over 160 prizes!
- OFFLINE MODE also available, play without the internet, save bandwidth!
This is a perfect game for TROLL, ANGER MANAGEMENT, and SMASHING PHONES.
THIS IS WORLD'S HARDEST GAME!

About developer: Richard graduated from the University of New South Wales, Australia. He work ... Read more