Yes, I do have prior coding experience. I have a Computer Science degree and I used to develop educational children games before I moved on to developing games for the mainstream players.

For Knights and Glory, the most challenging part of the development comes in the form of design and level balancing. We need to make sure that the difficulty is just enough for players to be able to continue and progress in the game, but difficult enough so that they see some challenge in it.

Budhi Tantra
Budhi Tantra, the interviewee, is the owner of PlayPlayFun LLP. It is a platform where you can play, publish, and promote your favorite games.

Personally, the game is inspired from other games that we have played in the past. The battle is highly inspired by the battle in the Langrisser series as well as Dragon Force (Sega Saturn). There are some influences as well from Ogre Battle.

These games are classic strategy games that I grew up playing and have always wanted to develop something similar to it.

As for why I love those games, that’s easy. They are one of the leading turn-based strategy games in the market back in the days and I have always had soft spots for TBS games, so it’s natural for me to enjoy the games. 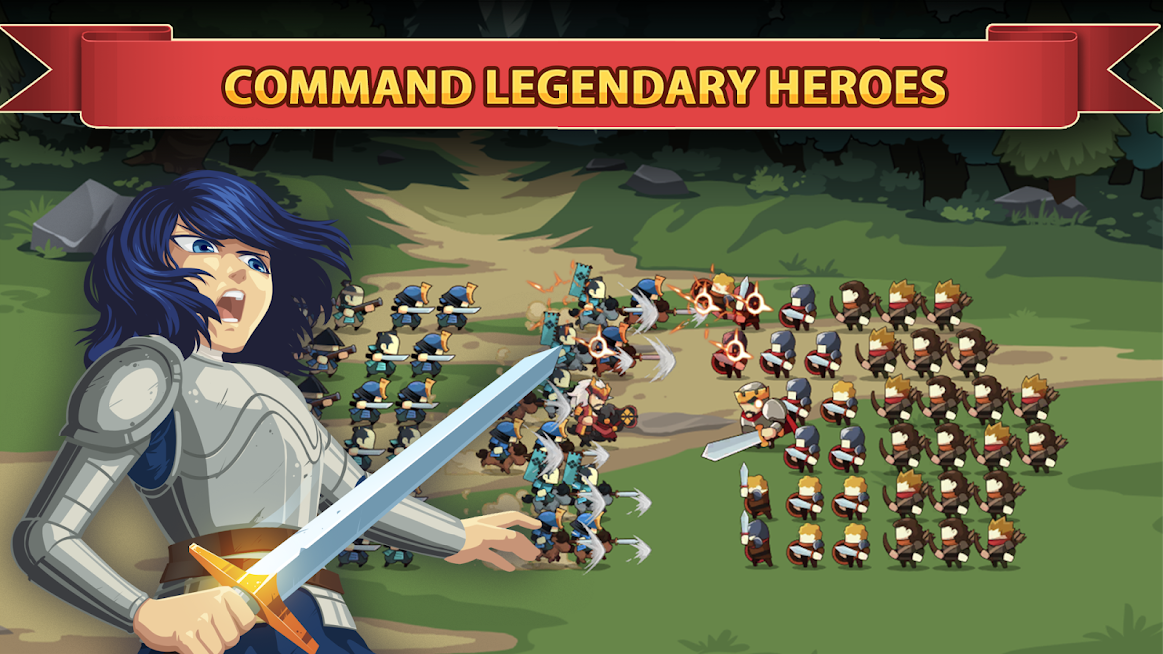 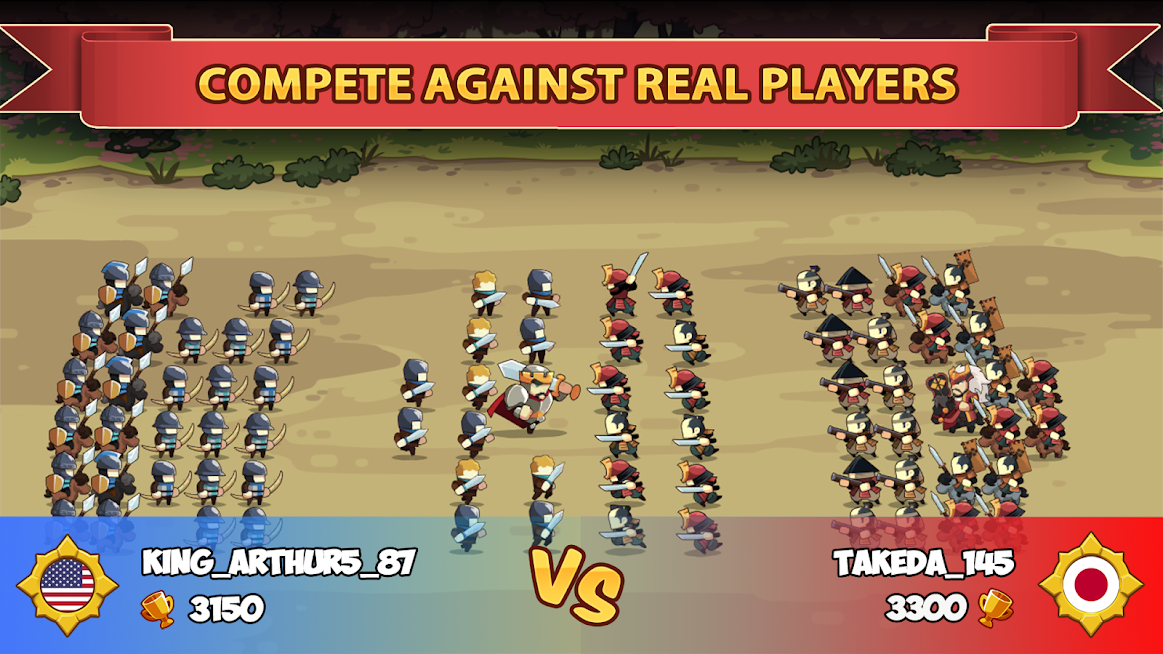 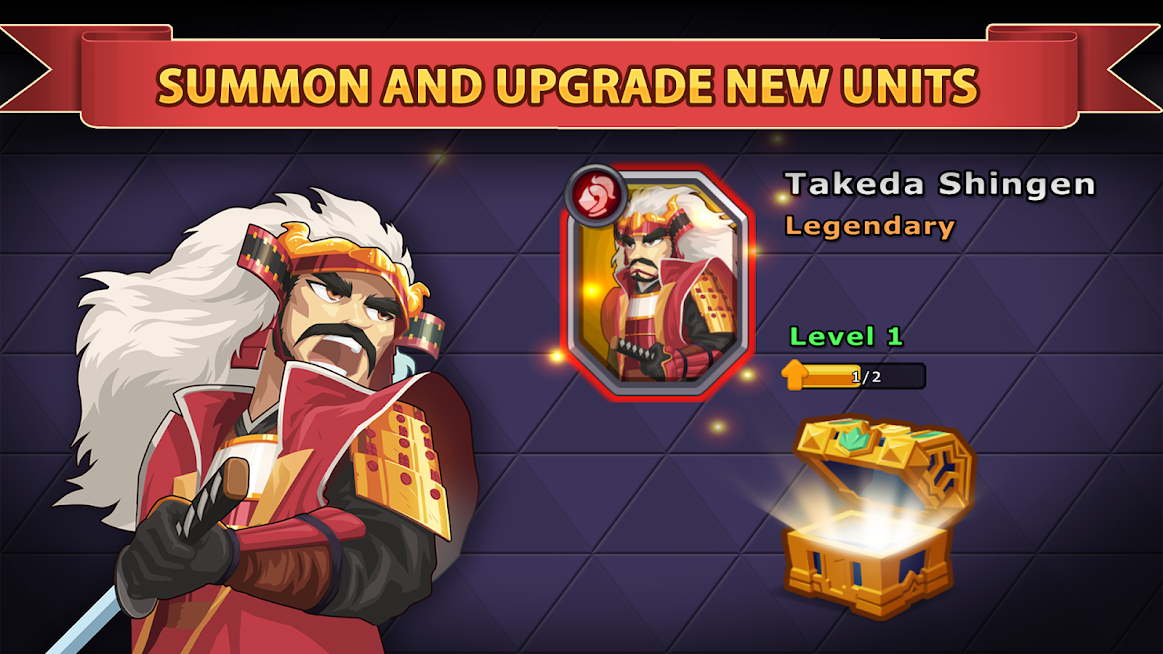 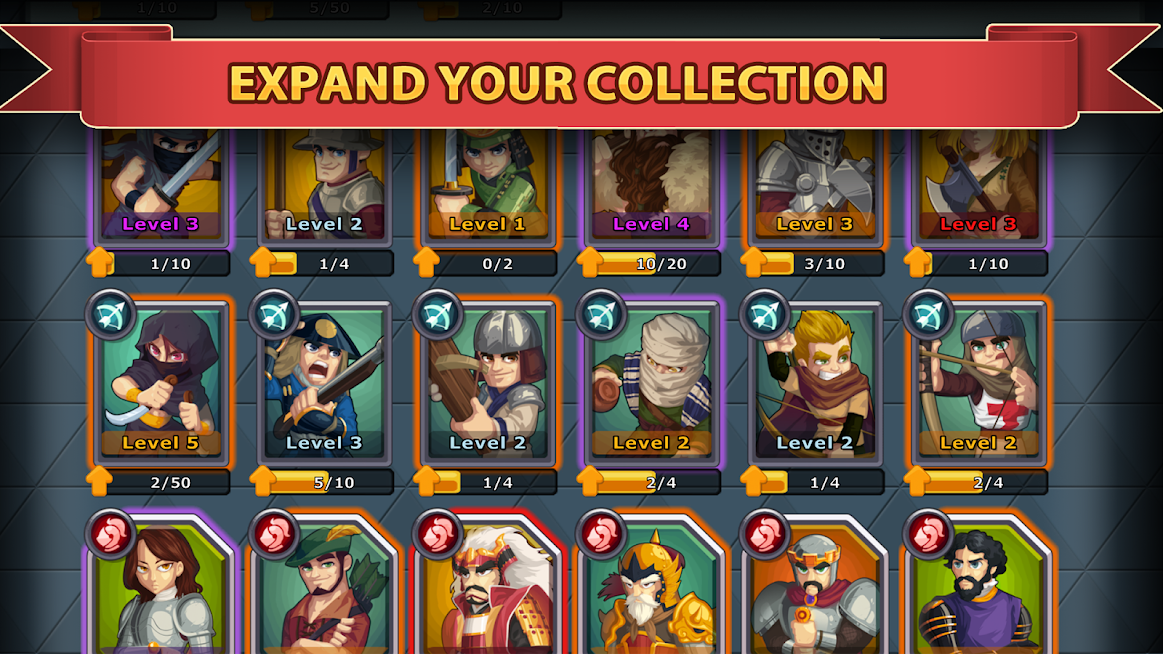 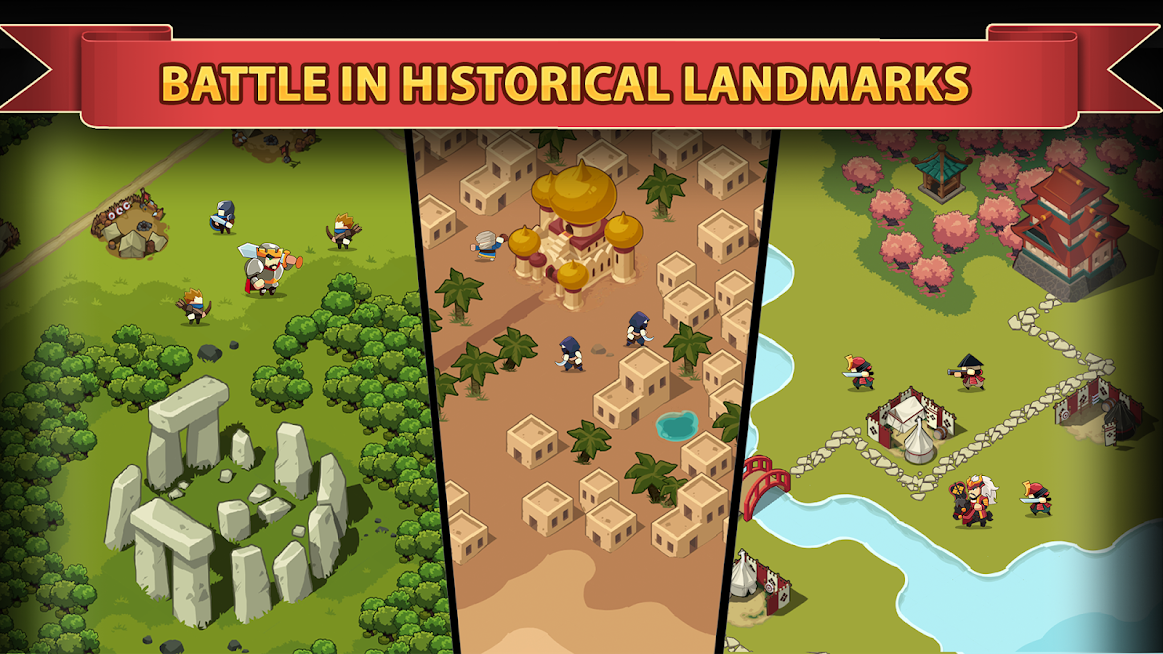 For Knights and Glory, the development itself took about a year to develop, but it has been improved slowly, but surely throughout the 2 years plus since it was released.

We want to create a strategy game that is light enough to play without much attention, but deep enough for strategy gamers to enjoy it. This explains the battle system that we have in the game, currently.

You only need to choose the units to counter the enemy. Once the battle starts, you can leave it alone and let it run while you do other things until the battle is over. On the other hand, for a more serious strategist, they can choose to watch and analyze the battle to understand the result better.

With such gameplay mechanic, we believe that we are able to fill in the gap between casual and hardcore strategy games.

As mentioned above, I believe the battle mechanic is what sets our game apart from other strategy games. Knights and Glory uses a battle mechanic that is chest-like in which players choose units and their quantity to the battle to fight against a pre-set quantity of enemy units.

To win the battle, it requires a good knowledge of each unit's ability and skills as well as the way to counter them.

We are going to add more chapters in the single player campaign as well as increase the maximum level of each unit cards. New units will be considered as well in the near future.

Please support us by sharing our game on your social media. If you enjoy the game, please consider leaving us a rating and review on the store. 😊

Welcome to Knights and Glory, a place to showcase your strategic and tactical abilities in a war to claim your victory among millions of people in a battle of clans and alliances.

● Collect new powerful cards or upgrade existing ones.
● Build an ultimate army of legendary heroes to conquer your opponents.
● Vanquish enemy's troops to earn Crowns and Treasure Chest.
● Defend your kingdom's caravan to secure your clan's treasure.
● Fight through single-player campaign and mighty bosses.
● Two difficulty war mode in the single-player campaign.
● Enlist the service of powerful generals and soldiers.
● Build an alliance or clan to share cards and join clan events.
● Friendly battles and special events, strike early and rise to the top of the leaderboards.
● Shape your skills in the Training area.

Collect and upgrade dozens of cards featuring a series of historical generals, mythical heroes, and advisors such as Arthur the Lionheart and Leonardo Da Vinci. Command legendary troops from great civilizations such as medieval Europe and Asia, like The Knight Templar and The Japanese Samurai.

Build an army to plunder your enemy's treasure and create strong defensive lines to protect your own treasure. Join and form an alliance or clan to share cards and fight for bigger rewards and rise to become the greatest kingdom in the empire.

Take your army to victory and be prepared for an epic medieval battle! Grow your empire and master the art of war to strike hard against your enemies. Win battles, win the war games, and be remembered as a true warrior in the whole empire!

About developer: Budhi Tantra, the interviewee, is the owner of PlayPlayFun LLP. It is a plat ... Read more

Lead your tribe
You command a stranded expedition on their way home. Build, im ...

The year is 2027 and the world is in chaos
The world markets collapse and with it wo ...