I now have over ten years of professional experience in software development, albeit in business application development for international technology companies. Outside of work, I am a gamer and have been experimenting with game development in my spare time since high school.

The biggest challenge was definitely optimization. The game should be playable on literally thousands of different Android devices. A lot of optimizations were necessary to create a good-looking game with clever AI that also runs smoothly on as many devices as possible.

Alexander Mandt
Alexander Mandt is an independent video game developer and professional senior software engineer with ten years of experience and a degree in computer science with a focus on computer graphics.

First and foremost, I would mention BlueByte's Settlers series, which introduced me to strategy games decades ago. Over the years, I've also sunk endless hours into the Civilization series. Finally, Battle for Polytopia,, which made me realize that a turn-based strategy can work very well on mobile. 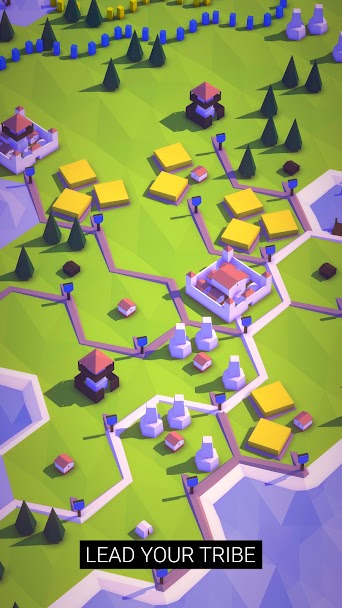 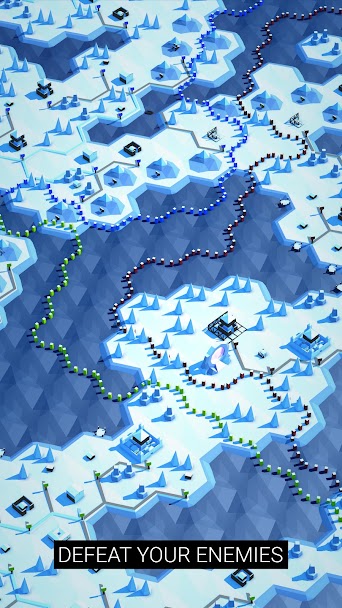 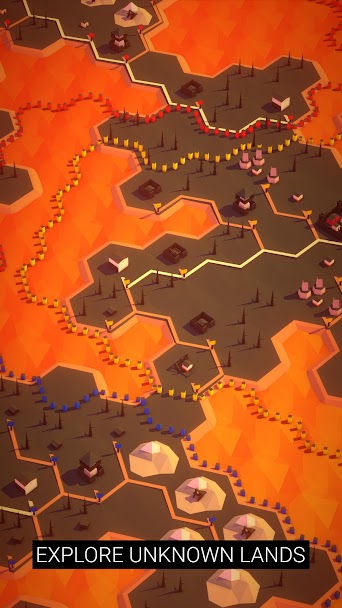 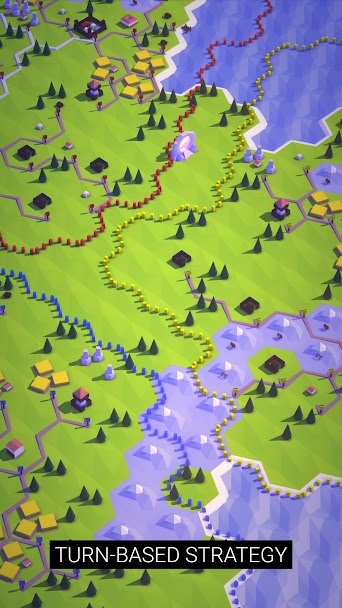 I developed Abstrrkt Explorers over a three-year period in my spare time alongside my full-time job. The effective development time was probably less than a year.

To the best of my knowledge, there is currently no other turn-based strategy game on mobile that offers the same kind of gameplay as Abstrrkt Explorers.

The most important feature I've been working on over the past few months is online multiplayer. An early version of it is currently in a closed alpha test. But there are also a lot of gameplay improvements and optimizations planned for the future.

I would like to invite everyone who likes turn-based strategy games to try the game. It's free for everyone, but of course I appreciate any support, it really helps in the development of the game. If you need help or want to give feedback on the game, please visit the official Discord from the website or in-game options.

About App:
Lead your tribe
You command a stranded expedition on their way home. Build, improve and fight to overcome the obstacles you encounter.

Defeat your enemies
Train your soldiers to attack and defend against enemy tribes controlled by clever AI commanders.

Unlimited content
Apart from the single-player campaign, you explore an endless amount of randomly generated maps.

If you have any questions or need help you can reach Abstrrkt via ...

WHAT'S NEW
New: AI can now use catapults.
New: The map can be revealed in custom games.
Changed: Options in dialogs are now aligned horizontally instead of vertically.
Fixed: Fish trap shows erroneous infinite rounds left in some locations.
Fixed: Graphics of some buildings in the campaign do not match the owners tribe.

The year is 2027 and the world is in chaos
The world markets collapse and with it wo ...