Yes, I do have prior coding experience. I have a Computer Science degree and I used to develop educational children games before I moved on to developing games for the mainstream players.

Budhi Tantra
Budhi Tantra, the interviewee, is the owner of PlayPlayFun LLP. It is a platform where you can play, publish, and promote your favorite games.

Personally, the game is inspired from other games that we have played in the past. The battle is highly inspired by the battle in the Langrisser series as well as Dragon Force (Sega Saturn). There are some influences as well from Ogre Battle.

These games are classic strategy games that I grew up playing and have always wanted to develop something similar to it.

As for why I love those games, that’s easy. They are one of the leading turn-based strategy games in the market back in the days and I have always had soft spots for TBS games, so it’s natural for me to enjoy the games. 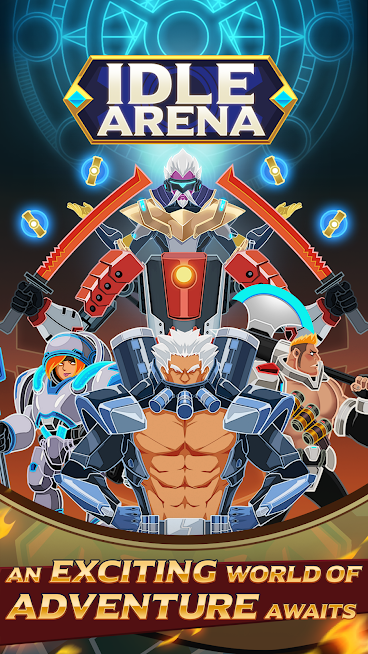 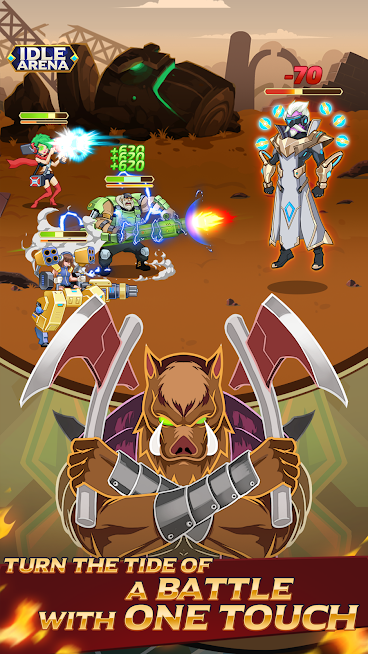 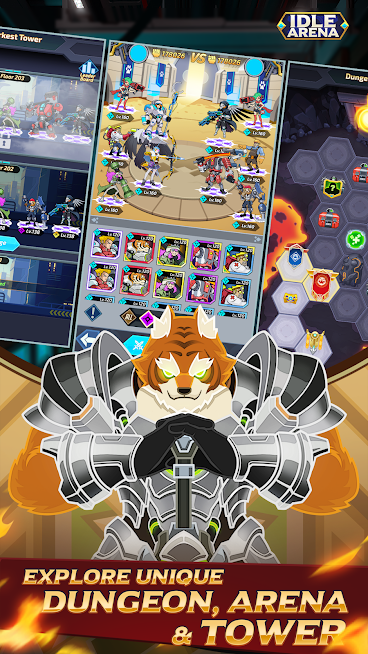 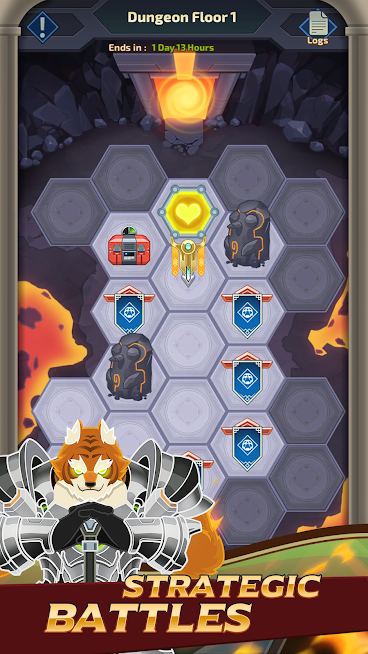 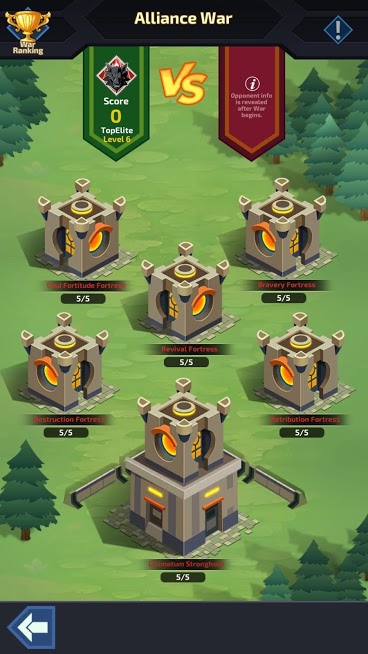 We have been working on this app for about a year.

When we were developing Idle Arena, we believed that there is still room for an idle game in the market where players can engage both in the game and out of the game. This is important as the nature of the game is to partially wait. Therefore, while waiting, they can engage out of the game on other platforms. In our case, in our social media channels.

There are quite a few idle games that are similar to us, however, our game is the only one that has a featured called Draft Arena. It is where players can “draft” heroes at its max level and play it against other drafted teams by other players for rewards. This is unique to our game and it has been well received by fans.

We are also highly active on social media to listen to our fans to improve our game. Players can head to our Discord to meet the devs directly at https://discord.gg/yrgKntk .

We continue to update the game periodically with more content and features. We always release a release note before an update and players can check it out under our page’s Facebook notes.

Embark on a new and exciting futuristic idle game. Earn and collect loots even when you are AFK!

❰ Collect, Level Up and Upgrade Your Heroes ❱
Recruit your heroes from an intergalactic bar from commoners to the immortals. Train them up to become fearsome warriors and evolve them to achieve their full potential.

❰ Loots, Rewards, and Treasures ❱
Over 100 items and equipment to collect. Luckily, there are plenty to go around and resources are everywhere. Some rewards accumulate even when you are AFK as your troops continuously battle the enemies.

❰ Fight Your Way in Different Gameplay Modes ❱
Campaign modes, tower trials, world boss, and more! Lots of challenges await you to test the limit of your heroes. Can they handle and defeat the powerful enemy hordes?

❰ Forge Alliance and Fight in Alliance Wars ❱
Call your friends to join the fight against the enemies. Aspire to lead the strongest guild in Idle Arena world and crush other Alliances!

❰ Craft Mighty Weapons and Armors ❱
Ascend your gears to unlock more powerful equipment. Rumour says that the mightiest gears are only accessible through ascension!

❰ Exclusive Periodic Events ❱
Participate in regular events such as The Wild Chase and Treasure Hunts. Great rewards await those who join and explore.

More Features are coming in the future.

What is Idle Arena?
It is an idle game that is set in a futuristic world with 5 different factions, each with their own strengths and weaknesses. Players can recruit heroes which then can be used to progress in the campaign mode and fight against the enemies. Your heroes will become stronger as they gain level as well as equipped with armors and weapons.

Earn rewards by completing quests, winning battles, and even when you are idle and AFK. You will see treasure loot chest fill with resources when you come back to the game!

About developer: Budhi Tantra, the interviewee, is the owner of PlayPlayFun LLP. It is a plat ... Read more