Energiest - Interview with the developer of a fantastic app

Yes, we have developed more than 10 applications over the past two years, but this was a new experience with this application and we learned a lot from it actually as we had to solve problems and overcome them.

There was many problems in the beginning of the development of course, but the part that troubled us the most was the synchronization between two users at the moment of the transaction.

Dina AbouElella, Fady Samir, Kirelos Atef - [Energiest Team]
We are a fairly new start-up company. We are working towards a better environment and we encourage and support any industries that works towards the same goal. Our main project currently is "Energiest" which is built to encourage the usage of electric cars and offer easier power transmission for current users and hopefully encourage more customers to switch to electric cars. In the future we aspire to have multiple project that support the same cause.

To name one "Google Maps", both from development and user perspective. It's response is very fast in generating the routes from one place to another and it's mind puzzling to even think about the code behind it and how they could achieve that type of result. 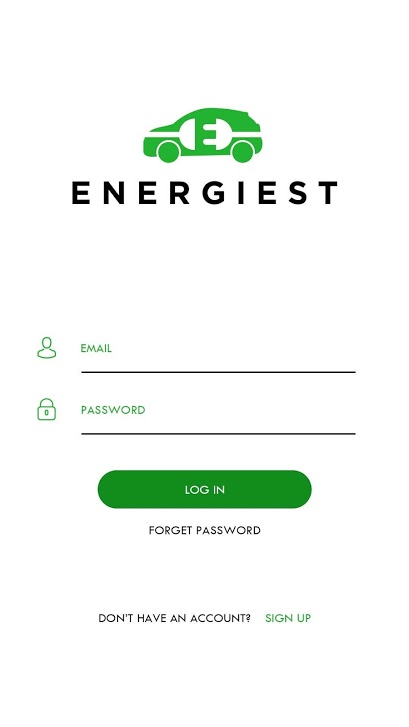 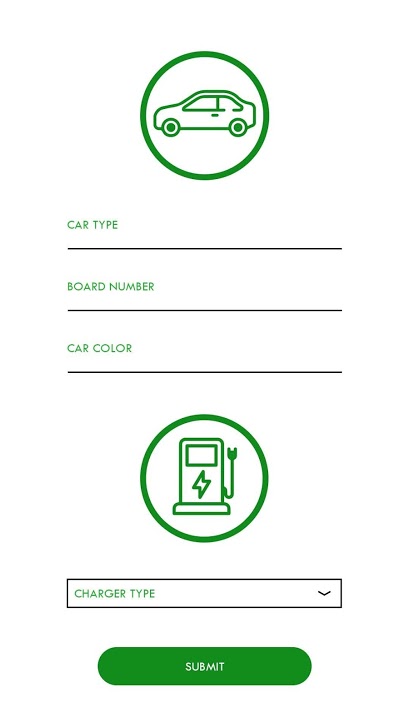 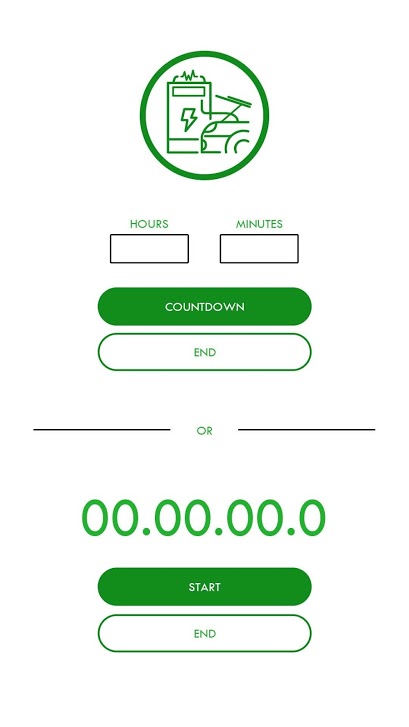 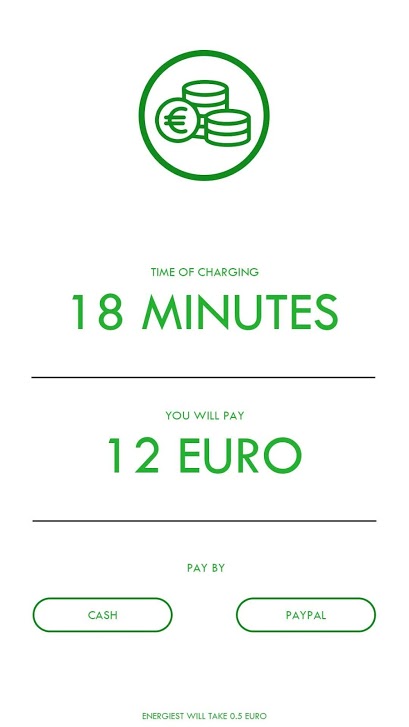 It took approximately one month of development and then a Beta Version was released for about two months and with further testing and debugging with the help from the feedback we got the final version was released after then which is the version you can find now on the store.

Currently there are no competing applications on the store, so actually the idea itself is unique. Plus we think the existence of the application might encourage people to use electric cars and actually help the environment and hopefully we think we made charging more available and easier.

We currently have a few thoughts but we are waiting for feedback to be able to determine what the users want more of us and that is what will drive us mostly.

We are hoping that they will like the app and share it with more people, and of course contact us about any problems they might face or new features they want and we will be more than to help them. [email protected] is our email.

About App: Energiest is the first platform for energy share between vehicle and its surrounding. Energiest is a free app which connects the drivers and owners of electric automotives with the nearest charging point, either fixed or movable one, to juice their vehicles by required electric. The driver can also choose a vehicle that will supply energy to his/her vehicle. The vehicle that will supply energy for asked vehicle will go the requested location to start its mission. While in case of choosing fixed point charging, that may be in home or apartment, the driver will go to that point to charge his/her vehicle. Energiest encourages the cars’ owners to charge their engines using renewable energies especially low prices ones to get a profit through sharing energy concept. Sharing energy between vehicles will solve absence of the charging electric station problem/ plug-in source.

About developer: We are a fairly new start-up company. We are working towards a better enviro ... Read more 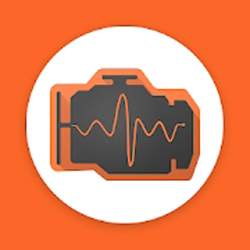 Passengers use an app to order a ride, where they are quoted the fare. Fetch Taxi uses a dyna ...

Find every shared mobility vehicles nearby: scooters, bikes, and cars.