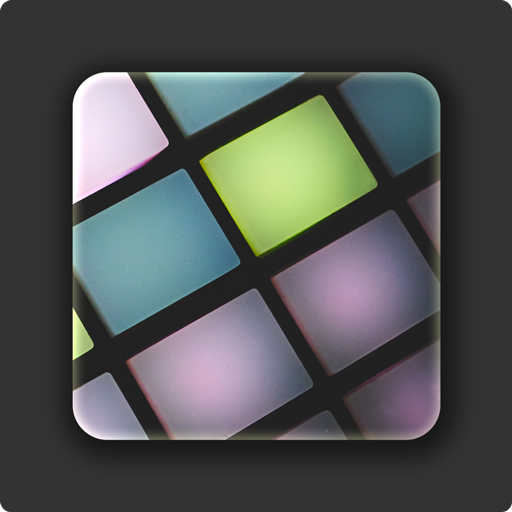 Yes, I have created Android apps. I was, in fact, featured a while back for my Business Startup Android app.

Drum Pad Afro-beat is unlike any app I have ever made. There are many parts to the app like audio, different button color patterns, instrumentals, creating song art covers and more.

Paget Maanige
Paget Maanige is a Ugandan developer at Dogmaz Software. He started creating Android apps in late 2017. His aim is to educate and entertain through code.

Business Startup is among my favorite apps since it is now ranked among the top five in the business category on the Google App Play Store.
Drum Pad Machine by EasyBrain is an exciting music maker.
Drum Pads 24 by Paul, I think Paul started the drum pad phenomenon. I have a lot of respect for these two great music maker app creators. 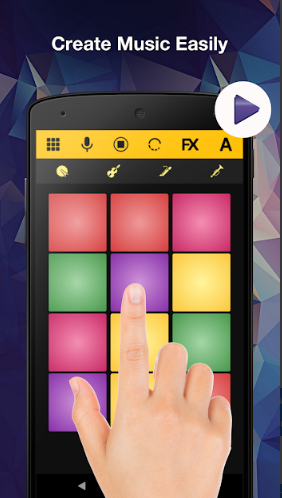 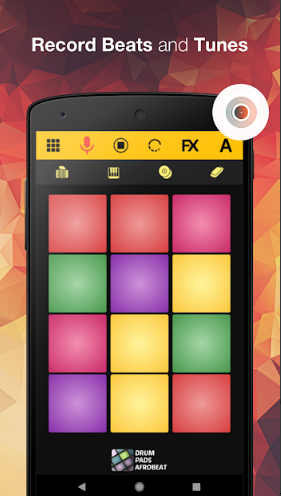 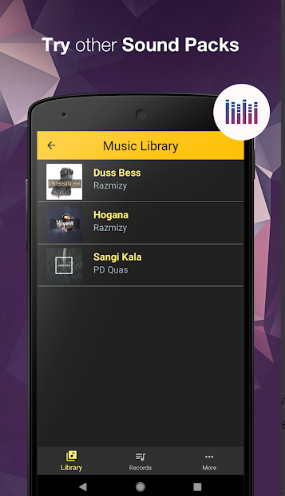 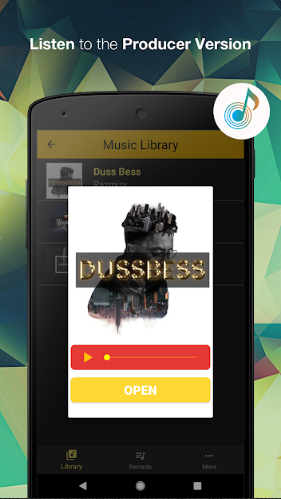 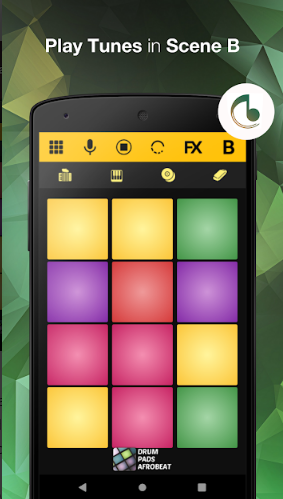 I got the idea months back but struggled to create a blue-print. I then started working on the app sometime in early or mid-2019. A fairly representable version of the app was put up in alpha stage on the Play Store in January 2020. I then released a couple of beta versions throughout January and part of February 2020. On 20th February 2020, I released Drum Pad Afro-beat to production.

I want users to create Afro-beat music with amazing rhythms, loops and FX effects. The app enables users to record their music and listen in at a later time or even show off to their friends.

The GENRE of music my brother and I are basing this app on. This is the first music beat maker app that solely focused on Afro-beat, Lingala, Kidandali and more African music genres.

All the music is this app is so far done by Erasmus aka Producer Razmizy, Am planning to feature other producers like Producer Quas. We are already in talks with Producer Baru and Producer Nature. We are looking forward to bringing in music by a band of a friend. In short, there is a lot of music lined up for the app. All these are well-known producers here and I look forward to bringing more original content from amazing Afro-beat music makers. My aim is to add at least a new sound pack every month.

I am still working on the recording feature of the app. I want to make the recording internal and not through the microphone. This will be especially useful to users with low-end devices.

It’s always amazing receiving feedback from you. Please share our app with your family and friends. Post what you have created with Drum Pad Afro-beat on social media with the hash tags #drumpadafro #drumpadafrobeat

Drum Pad Afro beat is an amazing afro beats music mixer. Make music with this DJ app with simple taps. Be an afro beat maker, mix loops and record your own melodies with the pads on the drum pad. Use your imagination to discover a new world of afrobeat tracks by this beatbox maker.

We have made music production easy for you With the assistance of Drum Pad Afro beat soundboard. Included are multiple sound effects that will assist you in making wonderful chords that you will be able to use along with other musical instruments.

About developer: Paget Maanige is a Ugandan developer at Dogmaz Software. He started creating ... Read more

Elevate your music creativity and practice with the Moises App. Discover the secret of leadin ...

Music is listened together. Now also decided together. - With mubo.
Connect to a Musi ... 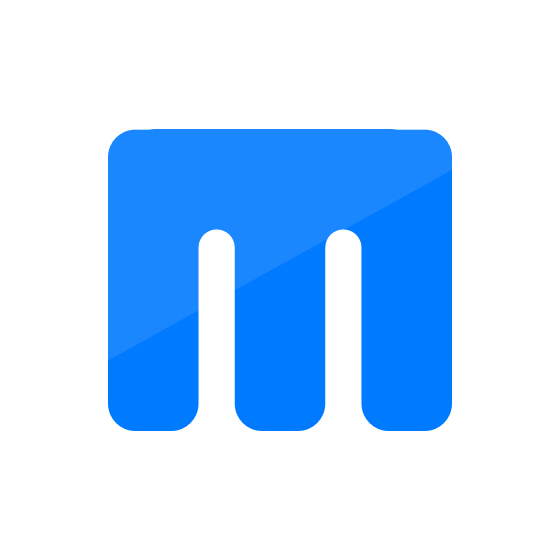