I represent a game developing studio (IriySoft) and we have great game dev experience as we started making games as a studio in 2005.

To be honest, developing this one wasn’t hard, but this is only because of the previous experience we accumulated doing hard work. First of all, this game is a port from the Flash game that we made almost 10 years ago. And that game, in turn, is a sequel of Cursed Treasure: Don’t Touch My Gems – our very first fully independent strategy tower defense game. We ported Cursed Treasure to HTML5 and mobile-first (thanks to OpenFL) – and it was challenging and took quite some time, and only after that, the porting of Level Pack was smooth. Technically the most challenging things were making the game work full-screen on various devices and adapting the controls to touch controls, for example, we had to add map scrolling.

IriySoft
Dmitry Pavlenko, the interviewee, is the CEO and co-founder of the IriySoft game development studio since 2005, based in Bryansk, Russia.

Right now it’s Hearthstone – because it’s a really well-crafted CCG. I played Magic: The Gathering long ago and Hearthstone is a great adaptation of this type of gameplay to mobile. 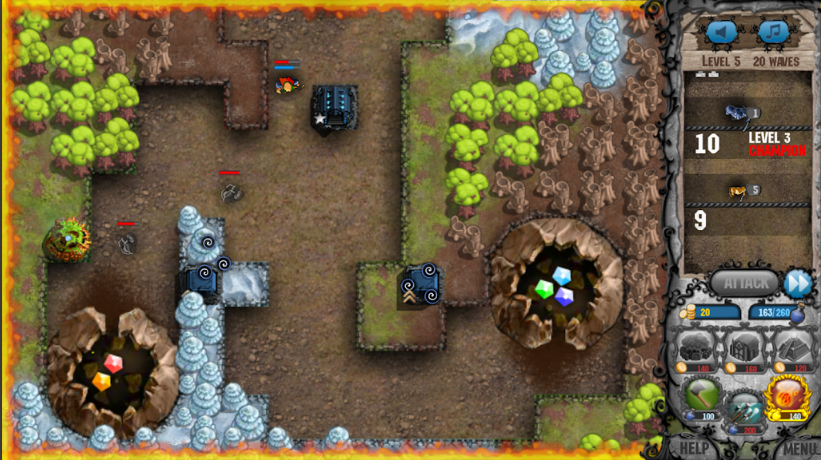 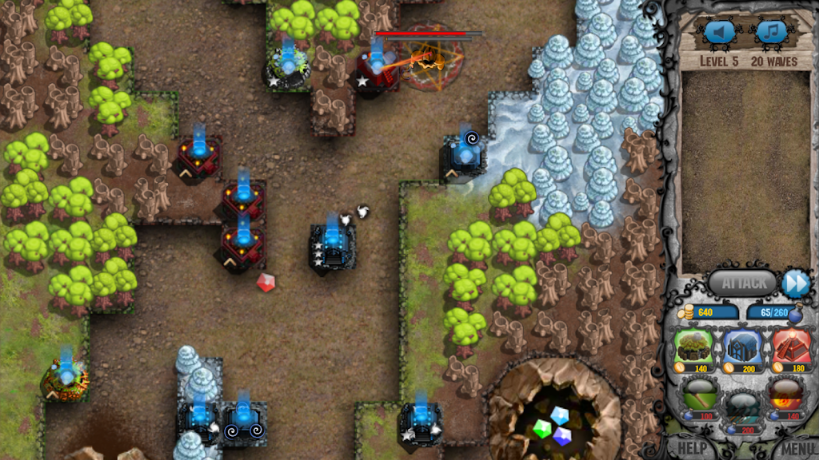 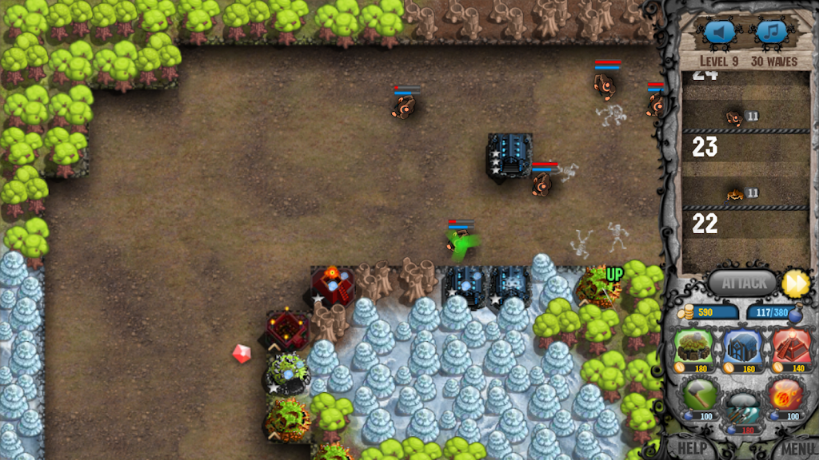 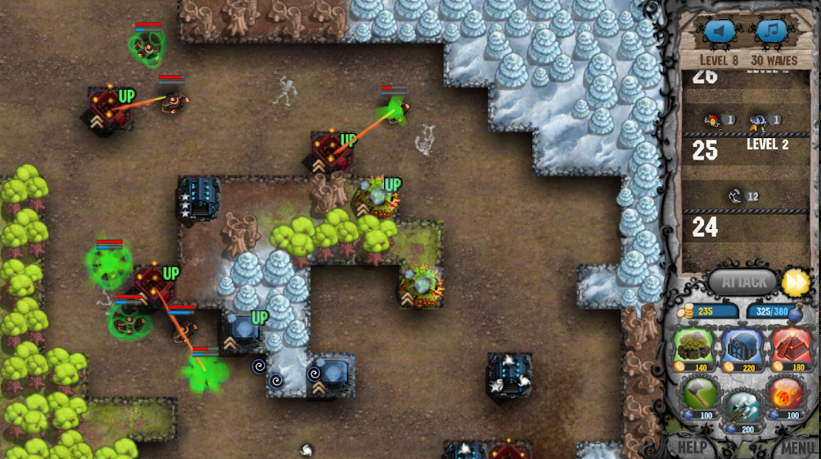 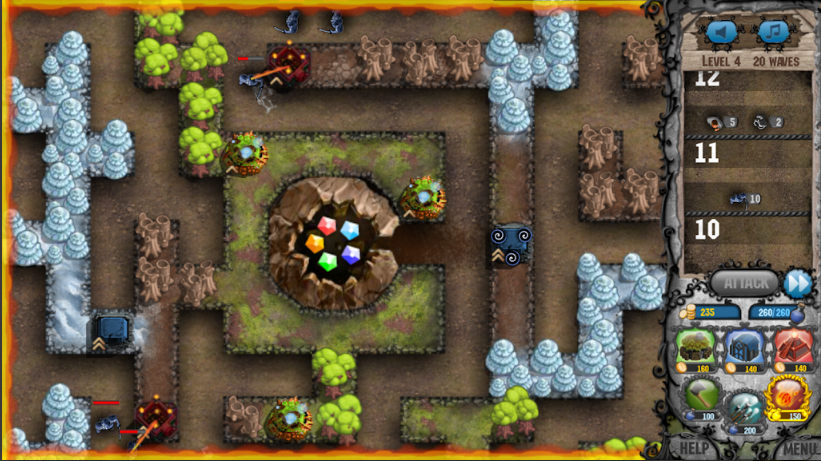 The goal of making the very first game in 2010 was to make a casual tower defense game that is easy to understand and play for everyone. And the goal of porting it to mobile was to let the players enjoy the game after 10 years of its initial release – it’s still fun to play we believe. Besides, Flash is going to be disabled soon and if the game wasn’t been ported, there would have been no way to play it.

The game was innovative in 2010 so I don’t think it can bring anything new now, but it’s still fun and simple. I’m really happy that the players can re-invent it in 2020 :)

I don’t think we’ll be making more games based on this one, but it may happen that we could make another level pack with new levels and some new features. But most probably, we’ll focus on updating and extending Cursed Treasure 2 instead, that was released several years ago and still has the potential to be improved and expanded.

I think the main question is: would you like to see another level pack based on the same engine?

Take on the role as the evil overlord of the orcs, demons and the undead and protect you gems from being stolen by the righteous heroes.

Play the bad guy - a ruthless Overlord with the combined might of orcs, undead, and demons at your command. You've worked hard to amass your ill-gotten gain, but wave after wave of self-appointed heroes want to take your Gems. Set your defenses, build your strategy and destroy the heroes, always keeping one thing in mind: Don't Touch My Gems!

About developer: Dmitry Pavlenko, the interviewee, is the CEO and co-founder of the IriySoft ... Read more

Delivery From the Pain (No Ads)

Delivery from the Pain is a survival-themed experience game. You will play a survivor who mus ...

Want to play an epic turned based strategy? Enter a fantasy world of Heroes of Flatlandia, wh ...