Cat Quest - Interview with the developer of a fantastic app

Yes, the entire team was originally from Koei Tecmo, a Japanese game publisher most well known for games like Dynasty Warriors and Ninja Gaiden. Cumulatively, we had more than 10 years of experience when we first started.

The process we took to come up with the idea was the most challenging. In fact, we documented that process here: https://thegentlebros.com/blog/general/story-open-world-rpg-actually-started-dancing-game/

Desmond Wong
Desmond Wong is one of the co-founders of The Gentlebros, a multi-award winning studio. Having been an artist and game designer for over 15 years, Desmond has worked on games ranging from the casual mobile to the huge AAA. Now he works on the Cat Quest games and tries to think of cat puns to insert into it all day long.

Considering Cat Quest was inspired by games like Crashlands and Final Fantasy, I would be remiss not to mention them! 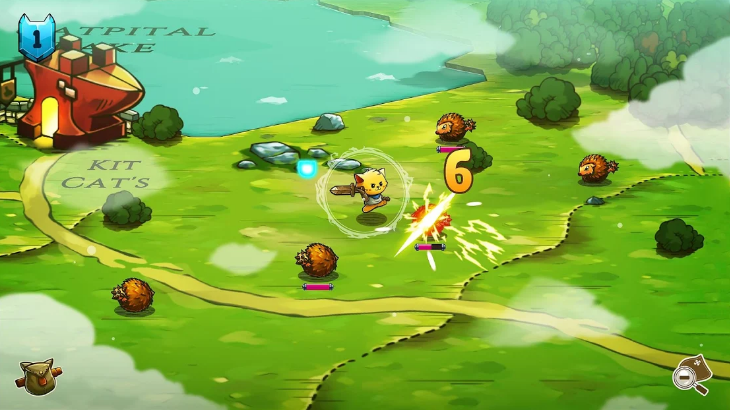 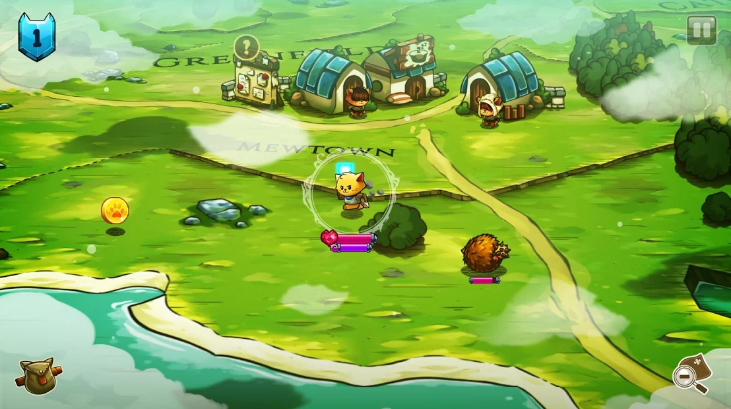 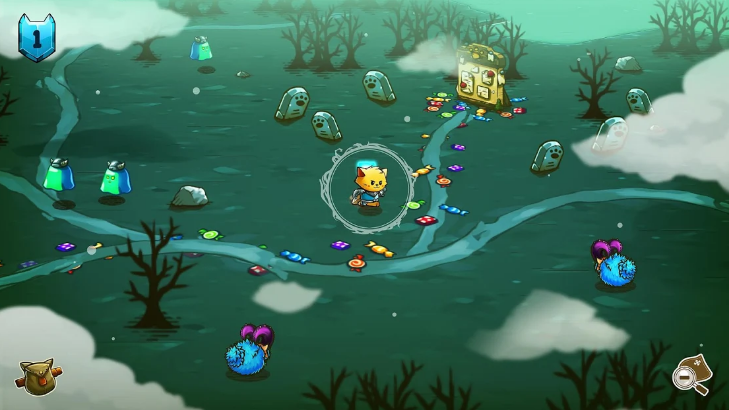 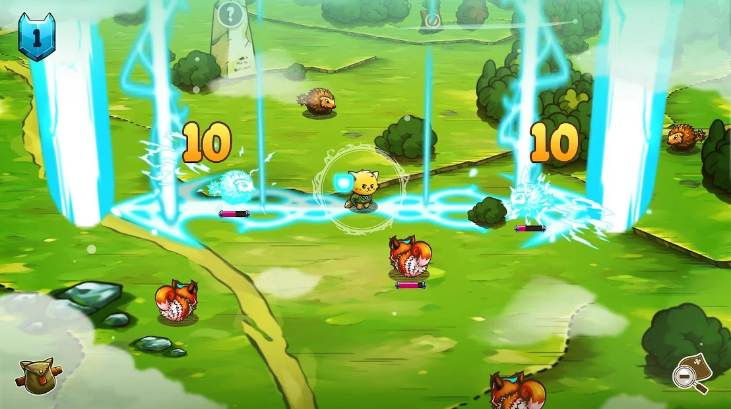 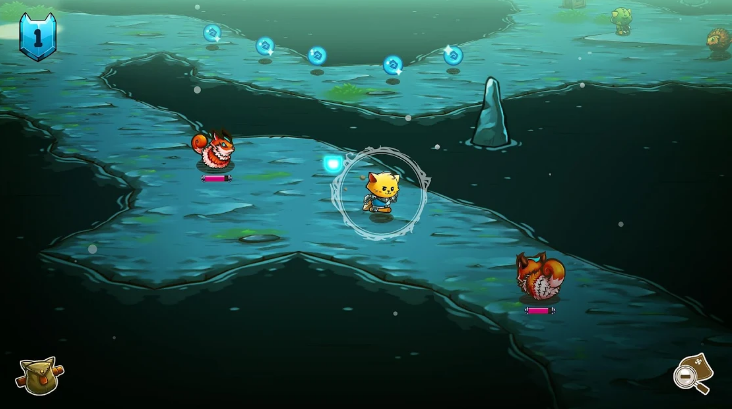 Cat Quest took three people about one and a half years to make!

An open-world experience on the go.

. Most RPGs on mobile at that point were very linear affairs. You would go into a level, do a thing, get a reward and then go to the next level. With Cat Quest, we wanted to bring the open-world experience common in PC and console games into the mobile market. In that way, I think we succeeded and ended up making it so accessible that anyone could play it. That is what we're most proud of!

Considering we just launched Cat Quest II on Apple Arcade and other platforms, our plans are to make more games in the Cat Quest universe. Nine in fact! Why? Because cats have nine lives!

If you're new to Cat Quest, do follow us on Facebook(https://www.facebook.com/catquestgame/) and Twitter(@TheGentlebros), and also share the game with all your friends!

Leap into a grand adventure of dragons, magic, and cats in purr-suit of the evil Drakoth and your catnapped sister! Explore Felingard's huge overworld map, risk life and limb delving into dungeons for epic loot, and lend a paw to a furry cast of characters in a flurry of side quests.

About developer: Desmond Wong is one of the co-founders of The Gentlebros, a multi-award winn ... Read more

God of Magic is a fantasy text-adventure infused with six mini-games . You are ...