I am basically what could be called or named a game developer veteran ^^, I have 35 years of game development experience, I started working with Nintendo console, Sony PSX and Sega Dreamcast, I am the developer of Burning Road, one of the first 3D racing game for PSX, this game was inspired by the famous SEGA title Daytona USA and also "Legend" and "Iron commando", 2 beat-them-all games for the Super-Nintendo.

The most challenging aspect was to optimize the game so we could have the highest frame rate possible on most of the Android devices. Android developers know that the fragmentation of the Android market makes quite difficult and quite challenging to deliver a game which will run smoothly on most devices, to do so, we had to prepare several APKs based on each different GPU.

Carlo Perconti
Carlo a game developer veteran, started his career within LORICIEL Company when he was 17 as engineer programmer. In 1986, he founded in France his first video game development company called CHIP. CHIP realized 2 games for PC, Amiga and Atari ST ("Joan of Arc" and "A journey in the center of the earth"); From 1988 until 2002 he developed several titles including "The 3 musketeers" PC/AMIGA/ATARI ST, "Nile living God" PC/AMIGA/ATARI ST, "Panza Kickboxing" NES, "Burning Road PS1", "Legend" Super-Nintendo, "Iron Commando" Super-Nintendo, SoulFighter Dreamcast, ExZeus and ExZeus2 Mobile. In 1992 he co-founded ARCADE ZONE, TOKA, and HYPERDEVBOX in 2002. https://www.mobygames.com/developer/sheet/view/developerId,13120/

Angry Birds, I think this game brought some smart way to use the touch screen for a mobile game, it might sounds obvious and "not special" nowadays but back in the time when the game was released I was impressed to see how well the game was thought and developed.
Mame Emulator, Not really a game but a portal to all the classic arcade games, I am a fan of all the old arcade game made by Capcom and Sega, some of my work has been inspired by those giant game makers, I think they basically developed all the mechanism and original gameplay during the period when the arcade was very popular.
Final Fantasy by Square Enix, I am a big fan also of the tactical RPG (or simulation RPG as we called them in Japan) and Final Fantasy is also the root game/app of many other RPGs which can be now played on mobile, this is also the reason why we decided to port/develop Spectral Souls and the Agarest series for mobile. 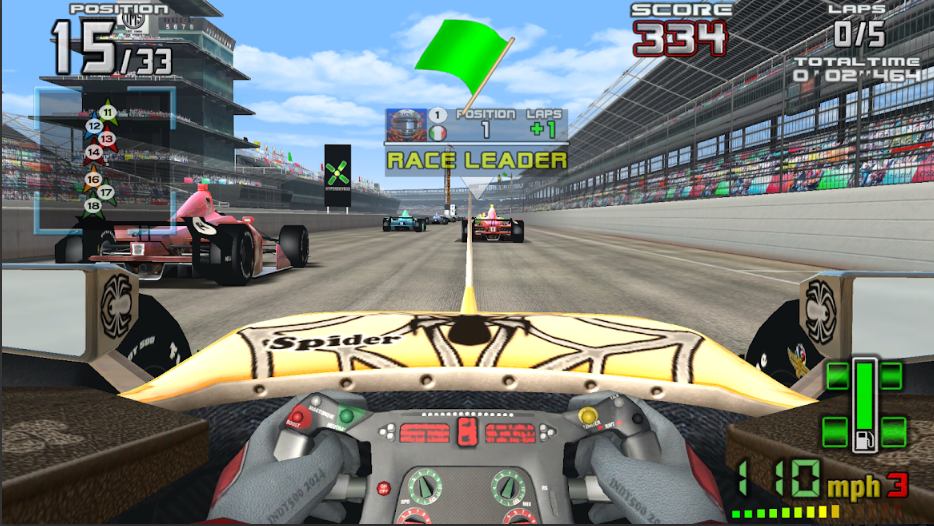 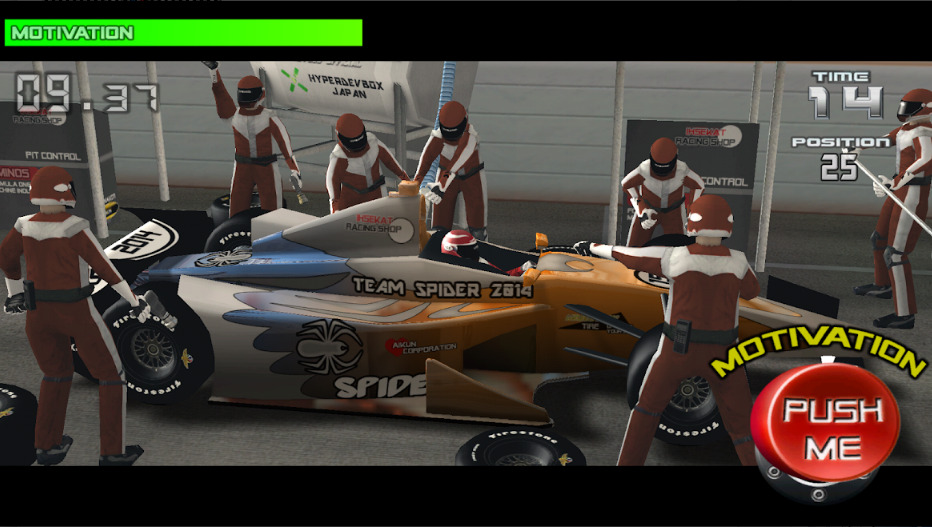 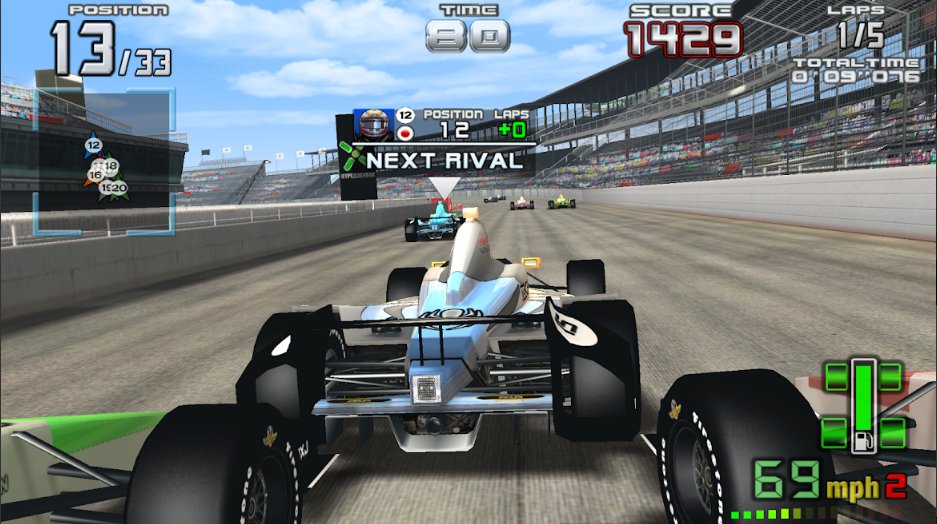 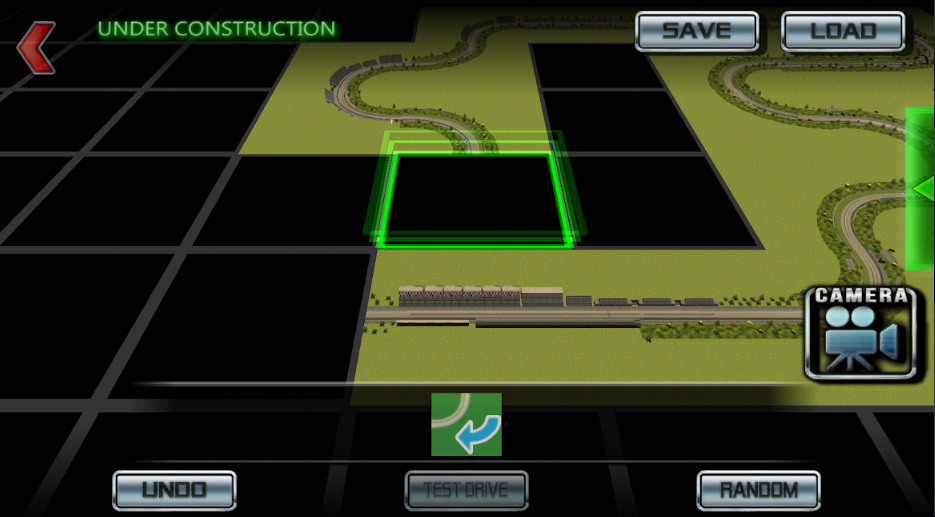 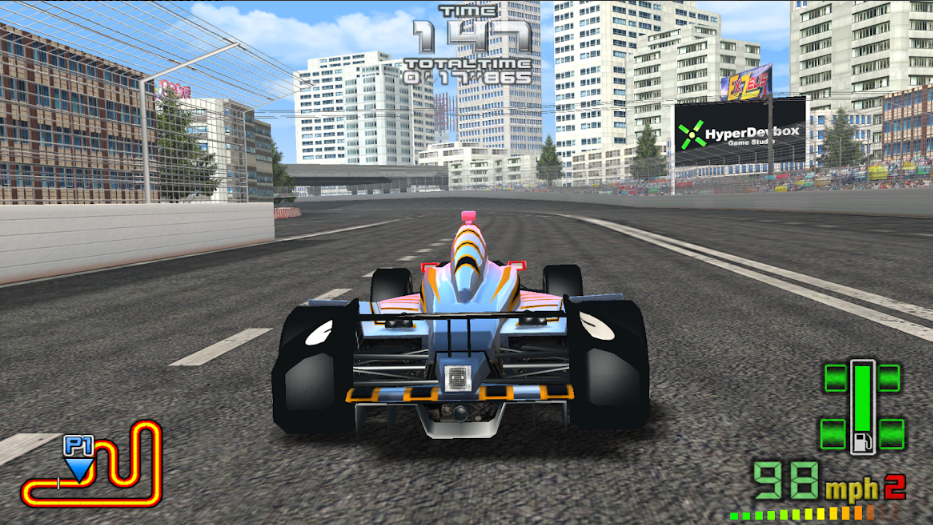 We developed the game within 8 months using the UNIY engine, at first we released the game with only the official INDY 500 Track and then we got the opportunity to add a "simple track builder" feature.

Bring the Arcade Racing game style to mobile. A title which could stand the comparison with the classic SEGA arcade version.

I believe we succeeded to bring the Arcade feeling for an INDY 500 Racing game, the game does not try to be a simulation and was never intended to be one, really the motivation and goal was to bring one of the best Official INDY500 licensed Arcade Racing game on Mobile and Android TV and I hope the game is appreciated/played in such of way. INDY 500 Arcade Racing is the kind of racing game you can play and have fun with only 5 minutes handling the controls while still offering quite some challenge and features like for example the pit-stop, our approach to have a pit-stop where the player has to push a button as fast as possible to mimic the team effort to service the car as fast as possible is something fun and actually never seen before in a 3D racing game. We are also proud of our local multiplayer mode and weekly championship features.

Besides updating for making sure the game can still be playable on new devices and new OS, we are working on bringing new track blocks for the track editor.

I would love news users to leave a nice comment on GooglePlay (if they like the game) as it does motivate the whole team and of course share INDY 500 Arcade Racing among friends so we can get more racers for the online championship.

About App: "INDY 500® Arcade Racing" aims to bring back the fun of the Arcade atmosphere whilst using today's latest 3D technology. Moving at speeds well over 200mph, "INDY 500® Arcade Racing" features jaw-dropping 3D graphics and adrenaline-pumping driving experience. By combining car tuning, qualification sessions and the ability to make last-second decisions to enter the Pit Stop, you will develop your own strategy to reach the goal line and be the best racer in the world.

July 12, 2019
Help Bo and Kikki on a thrilling chase to recover the stars that the villain Nuru has stolen to ...