Yes, 'Gulangyu The Musical Rescue' is our seventh e-book app.

Shirley Choi
Shirley is a versatile award winning songwriter, children book author and musician. Shirley founded 'Happy Diamond Music' studio in 2005. At the age of 4, Shirley started piano lessons and won numerous awards in England. She studied orchestration, film scoring and music production with Emmy and Grammy Award Winners at UCLA. Shirley is also an accomplished bassist. Her band's ("So What") first single "War Monkey" ranked no.1 on the Hong Kong Indie Music Chart. She performed her own song "Under the Blue Sky" on Chinese Central Television. In Nov 2008, Shirley became the first female bassist to perform at the Chinese National Indoor Olympic Stadium. Shirley's song “Hope” won 2nd runner-up at 'CASH' songwriting competition. Shirley performed her symphonic work “Happy Diamond” with the Hong Kong Philharmonic Orchestra at the Hong Kong Cultural Centre. In November 2011, Shirley was nominated and became the finalist for "Golden Sail Music Awards" - "Serious Music Category". In 2012, Shirley's music "Voor Robert" won the best "Bandstand" music for a composition competition in London, England. In 2015 and 2017, her app “Migalolo” was ranked no.4 worldwide on the iOS book chart. In 2017, Shirley's app "Miniwalla the forest story" made the top 5 finalists round at the "App Growth Awards" in Germany for "Best App Store Listing".

'Kakamega The Rainforest Story', 'Migalolo: The Ocean Musical' and 'Miniwalla the forest story'. All these apps are free and touch on the topic of conservation and climate change. The music is also fun and catchy. 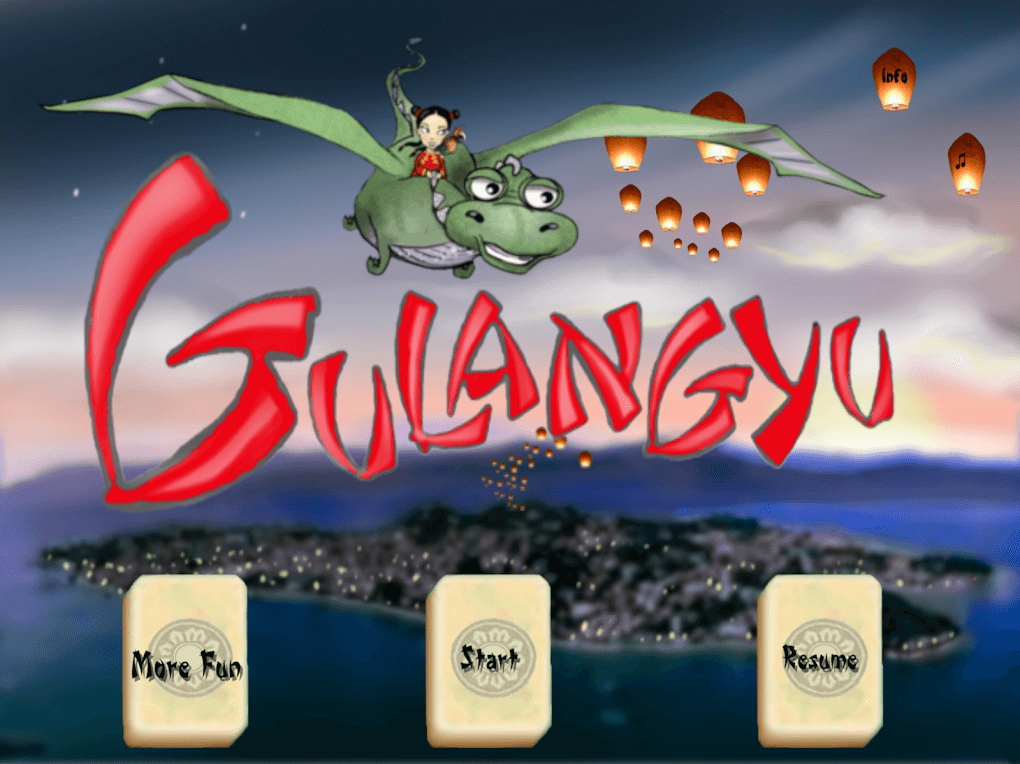 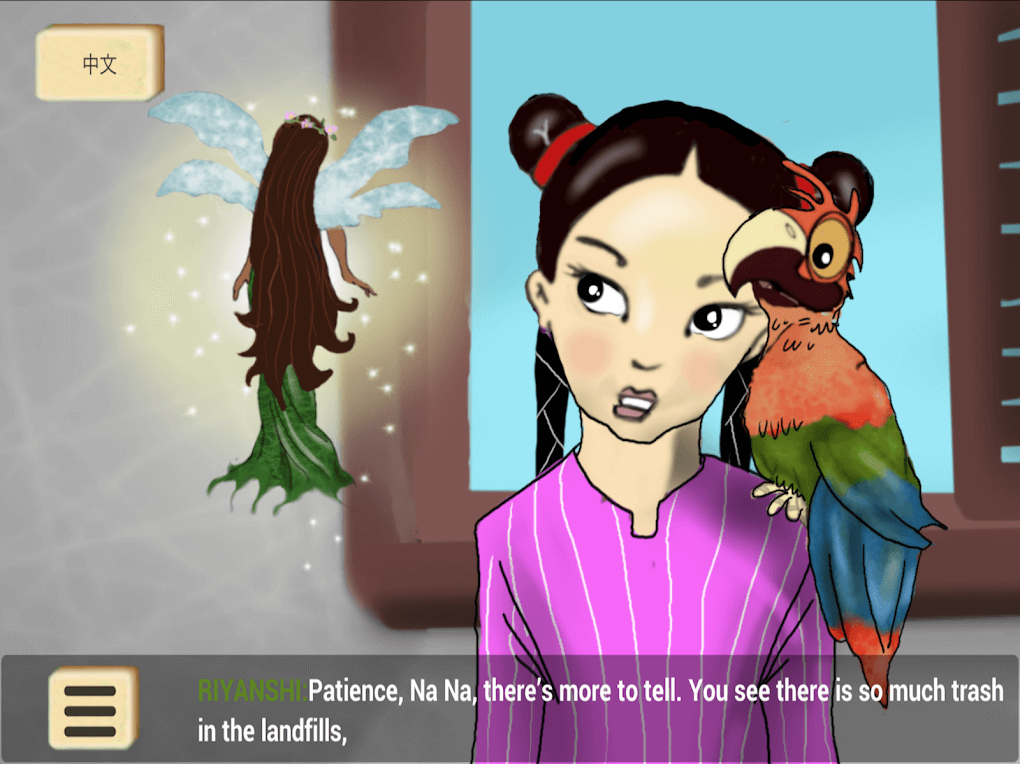 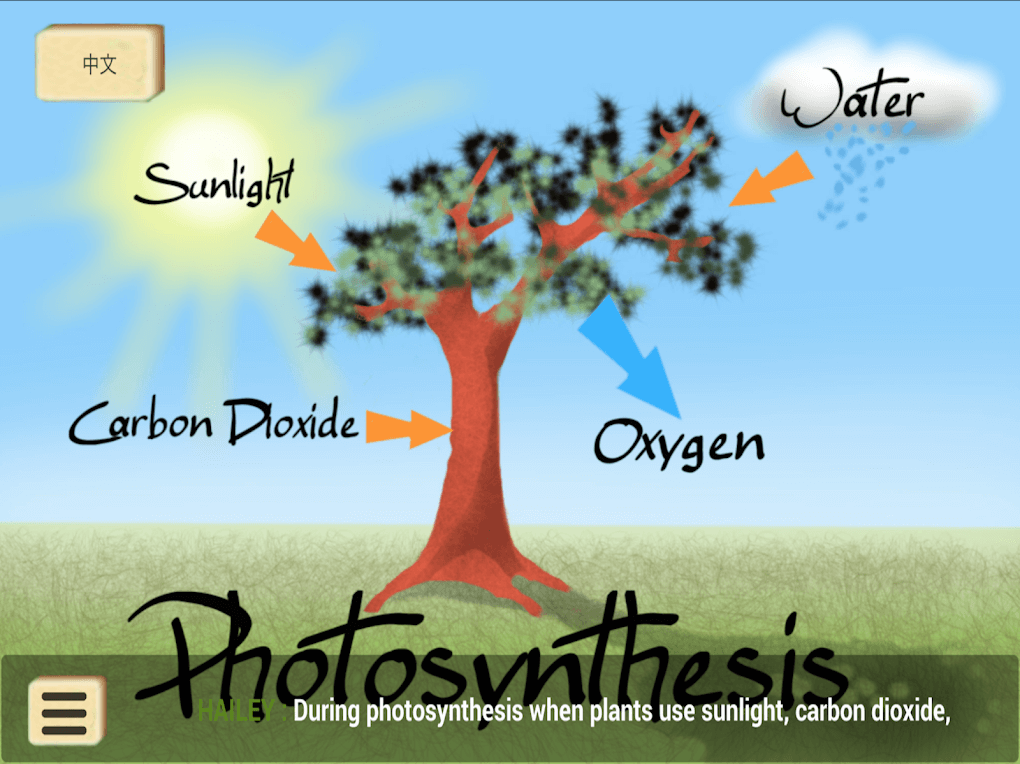 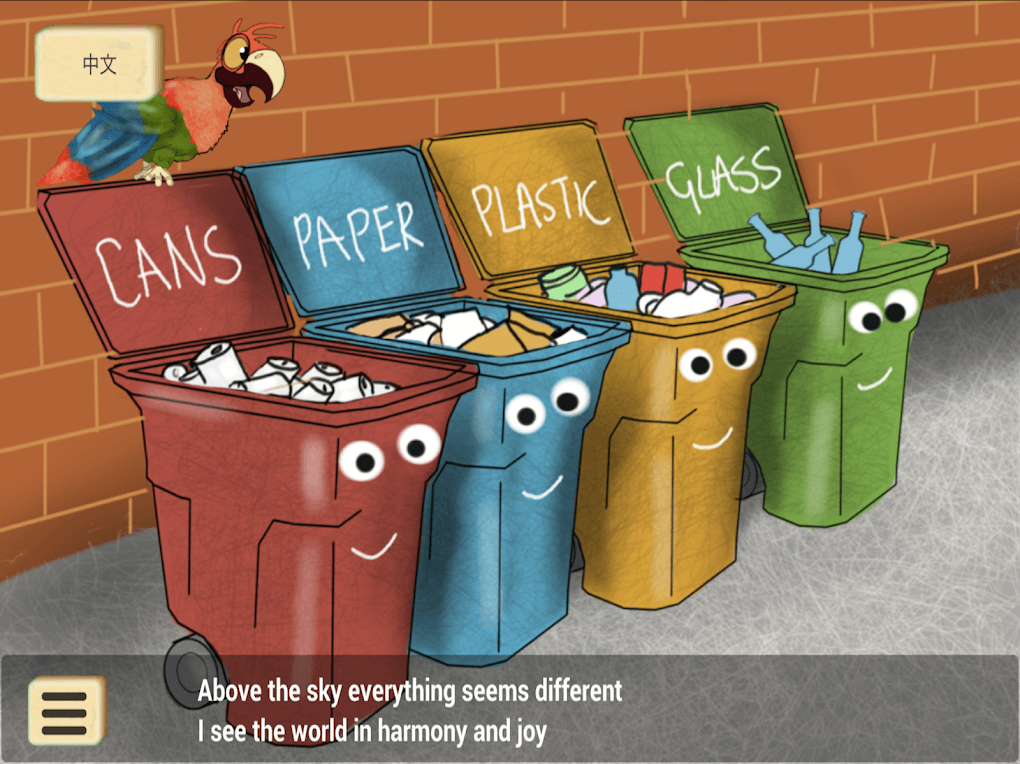 Six months for the coding part. Project wise for one year.

Fun and educating stories while learning important messages - what causes climate change and what we can do to save the planet from global warming.

The app is 90 minutes long with 8 chapters. Children can learn about different facet of climate change through Xiao Rui's (a young Chinese girl) journey with her baby dragon and multilingual parrot around the world. The story, music, lyric are all original content developed by Shirley Choi - the founder of 'Happy Diamond Music'. All of our apps are completely free, as we believe that it is very important to educate children about conservation at young age, and we want to do our part to save the Earth from global warming.

We are planning to develop a game app based on the 'Gulangyu The Musical Rescue' e-book.

Help spread the word about our apps. They are free, fun and educational. We are also looking for partners to help us for funding our future apps.

About App: Gulangyu: The Musical Rescue, the seventh educational app for children (Android & iOS) from the award-winning company. Like Happy Diamond Music Studio's previous apps, this one tells the story of children learning about conservation while also supplying them with tools to make a difference in the real world. The app includes six original songs from renowned composer Shirley Choi who also heads the studio. Eight chapters, providing over 80 minutes of entertainment, await school-aged kids all over the world. Gulangyu: The Musical Rescue is a feast for the eyes that includes both English and Chinese language with subtitles for both - making the app a great tool for learning a new language. The story brings real world issues to children in easy-to-understand ways and shows them parts of the world they might never have heard of. Download the app now and begin the educational journey!

May be you want to learn a new and recondite(unfamiliar) word. Something that you might not u ...

Deepware Changes is a computer based on the I Ching or Book of Changes. These are the main fe ...

June 14, 2019
e reference is an online library as an idealist project to help all people in the world to get b ...