Cthulhu Realms - Interview with the developer of a fantastic app

Yes, we had developed Star Realms before Cthulhu Realms. Prior to Star Realms, most of our developers had worked on other apps too.

The challenging part was trying to finish the project in just a couple of months since it was smaller in scope than the Star Realms.

Among Us and Pokemon Go - These games appeal to both kids and adults, which isn't an easy task. 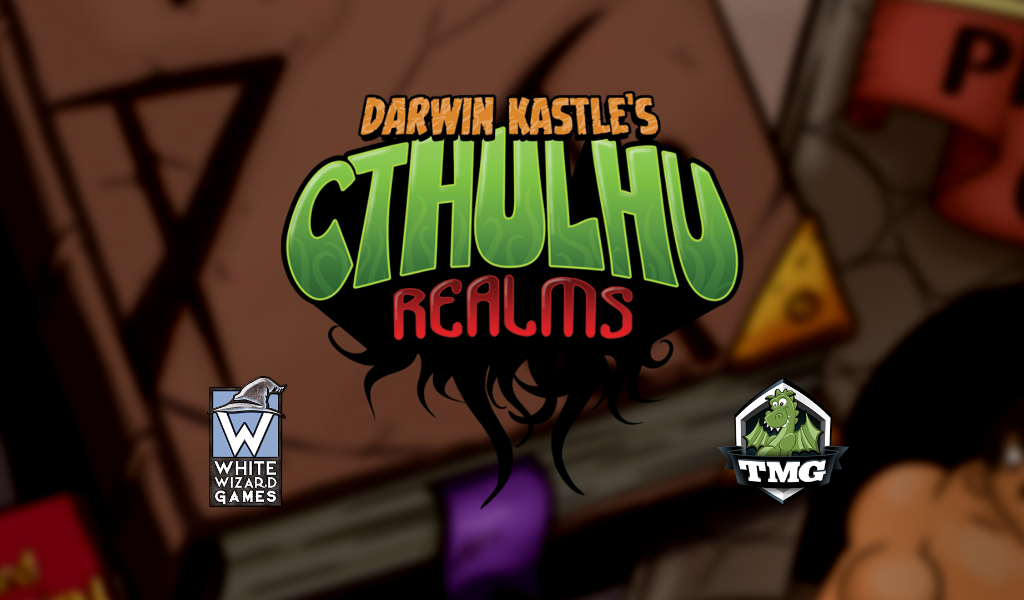 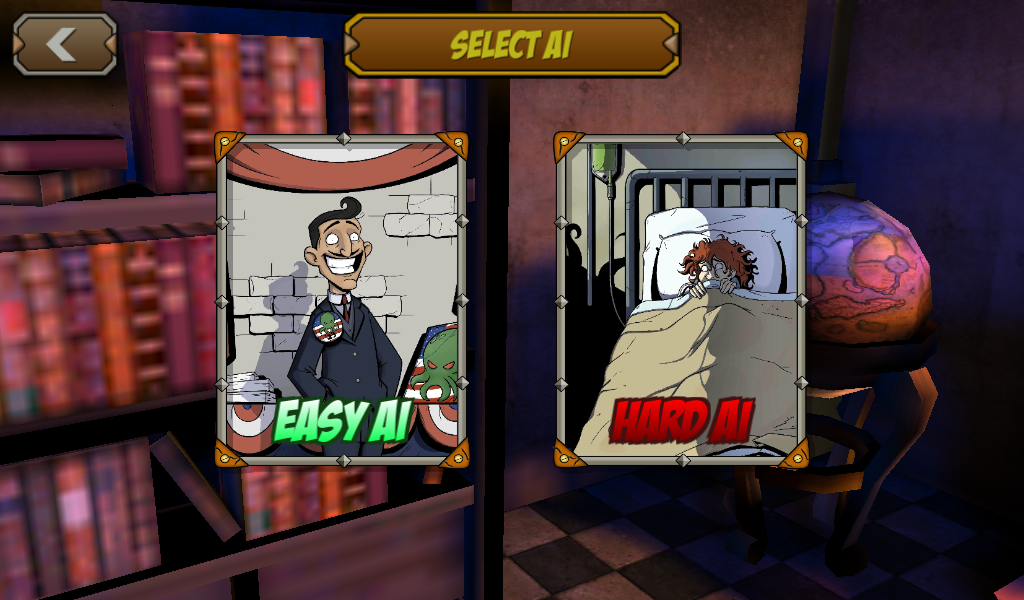 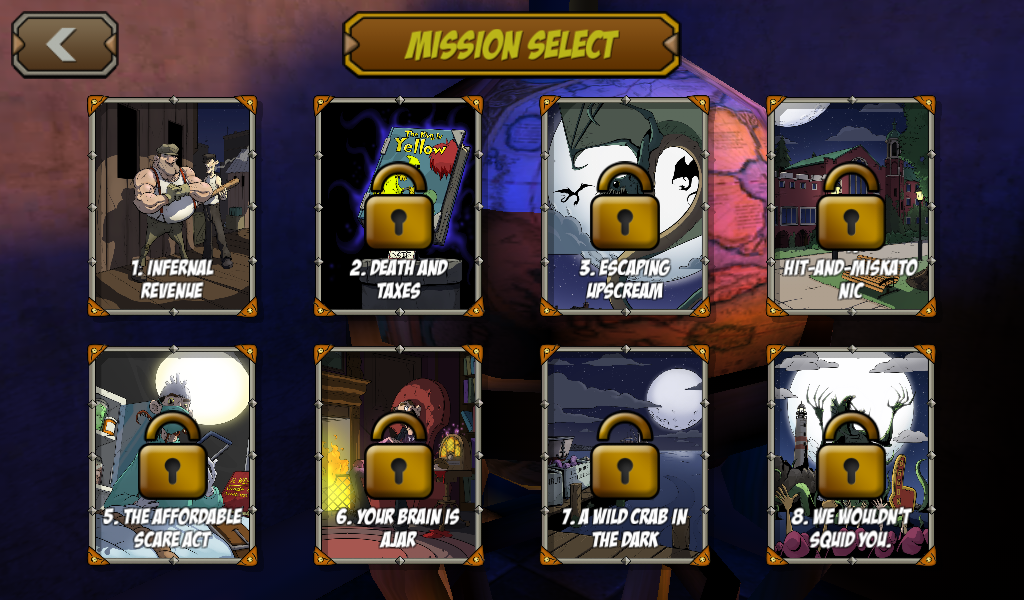 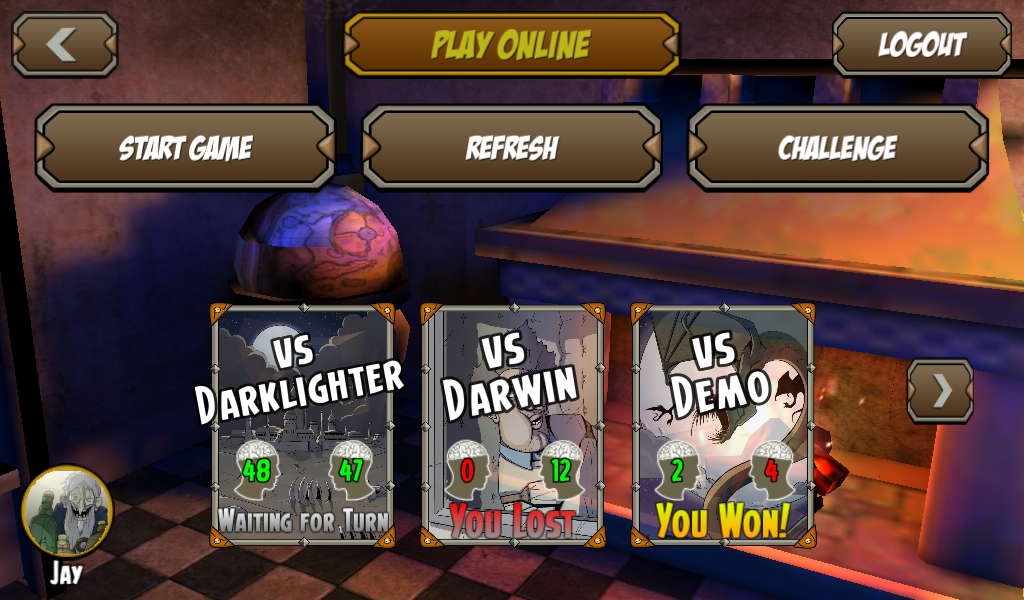 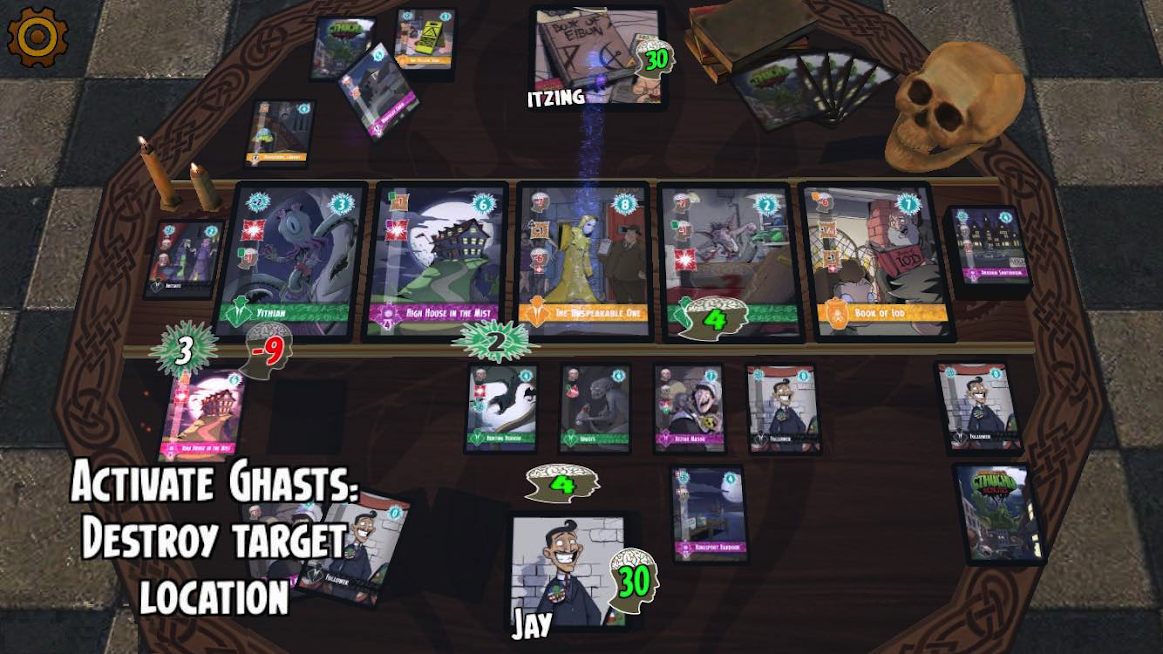 We probably put together most of Cthulhu Realms in about 4 months.

We wanted to create a smaller, easier, and crazier version of Star Realms.

There aren't that many deck-building card games on the market, but I think Cthulhu Realms stands out by being a simpler game with an interesting setting (Cthulhu).

We are probably done with Cthulhu Realms, but have been working on other similar IPs (Epic, Hero Realms, Kapow).

Cthulhu Realms is also available at your local game store as a physical card game from Tasty Minstrel Games.

A simple, minimalist, and relaxing puzzle game where your goal is to take the level apart. ...

"Mastermind" (or "Bulls and Cows" or "Codebreaker") is a famous logical puzzle game where you ...

Have fun in a simple and funny merging app with kitties and crypto, where you can get blockch ...

We dare you to take a new 100 doors challenge: click 100 doors playing this school escape gam ...