Twilight Pro Unlock - Interview with the developer of a fantastic app

Yes, I am programming since the age of 6.

As for this and all other apps of mine, restrictions Google does with every new version of Android - apps, in general, are less and less capable in the name of privacy and security.

Apart from my apps :), I like EraRead which is an excellent e-book reader app and Klara weather app. 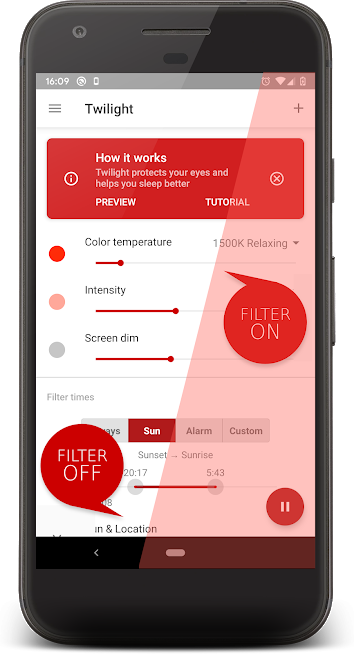 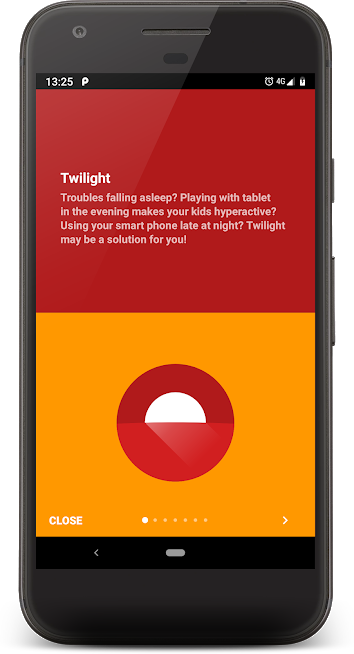 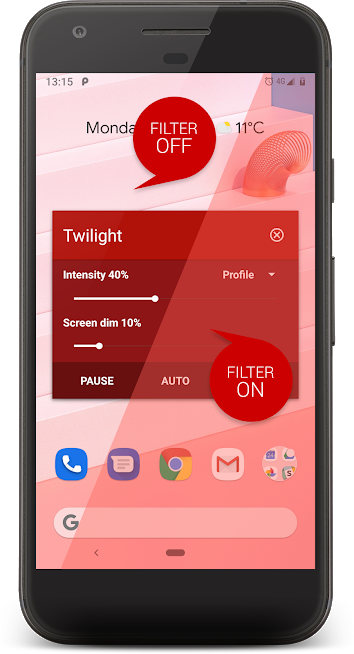 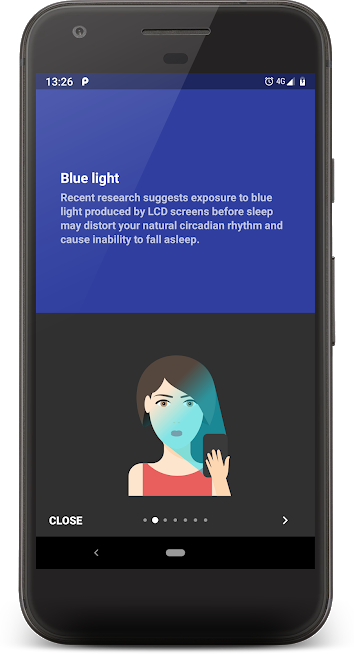 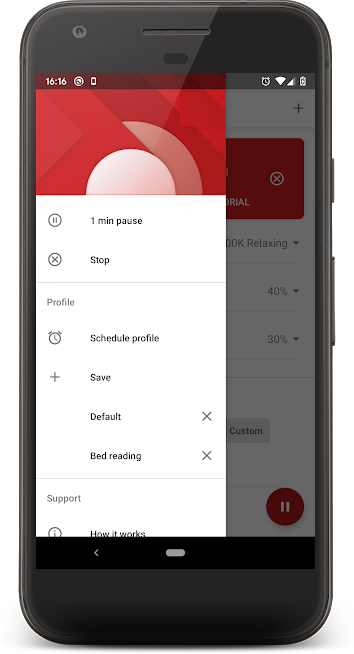 From experience from my other app Sleep as Android, I know that the sleep of people worldwide is ruined with technology, so this app is an attempt to use technology to fix what technology itself broke, make people sleep healthier and thus improve their immune system and in fact indirectly increase their lifetime.

This is the very first blue light filtering app on Android so all the other apps are copies of Twilight in fact :). Anyway, I still think the app is miles ahead of any of the copies. Especially in terms it can really cover all areas of the screen on all the different Android version and device, it is also available on most screen - not just on phones and tablets but also on your Android TV, Chromebook, Wear OS watch, or in your smart light - it supports Philips HUE or IKEA Tradfri.

I try to communicate this in-app, but still many people ask about it later on. There are secured buttons in Android which are not active when an overlay view is over them; this is what Twilight uses. So, if you cannot any sensitive button, try pausing Twilight, click the button, and then resume the app.

Are you having trouble falling asleep? Are your kids hyperactive when playing with the tablet before bedtime?

Are you using your smartphone or tablet in the late evening? Twilight may be a solution for you!

WARNING: Android O does no allow the app to cover your notifications and lock screen anymore. We have some workarounds like wallpaper filtering etc.

Recent research suggests that exposure to blue light before sleep may distort your natural (circadian) rhythm and cause the inability to fall asleep.

The cause is the photoreceptor in your eyes, called Melanopsin. This receptor is sensitive to a narrow band of blue light in the 460-480nm range which may suppress Melatonin production - a hormone responsible for your healthy sleep-wake cycles.

In experimental scientific studies it has been shown an average person reading on a tablet or smartphone for a couple of hours before bedtime may find their sleep delayed by about an hour.

The Twilight app makes your device screen adapt to the time of the day. It filters the blue spectrum on your phone or tablet after sunset and protects your eyes with a soft and pleasant red filter. The filter intensity is smoothly adjusted to the sun cycle based on your local sunset and sunrise times.

🍽️ The diet that is not a diet!
Would you like to lose weight healthily, get f ...

Use our simple, science-based breathing exercises to stay calm, energized, and productive, ...

We always organize important documents, but our medical reports are generally all over the ...

The #1 app for neurosurgery in the world!