Yes, before releasing ‘Jekyll and Hyde’, we released MazM's first work, ‘Yellow Bricks’. ‘Yellow Bricks’ is a story game based on the classic novel [The Wizard of Oz], and is currently only released in South Korea.

In order to immerse users well, we tried to reflect the times of London, England in the 19th century.

MazM
MazM is a project of Growing Seeds Corp. South Korea. It is a space where stories are born again. MazM gives you the impression of the forgotten stories!

For example, games such as ‘To the moon’, ‘This war of mine’, and ‘Detention’.
‘To the Moon’ is very good at storytelling, ‘This war of Mine’ is impressed by the message the game throws to users, and we think ‘Detension’ is a good game in that it contains historical facts well.
We love games that share not only fun but also values about my life to users. 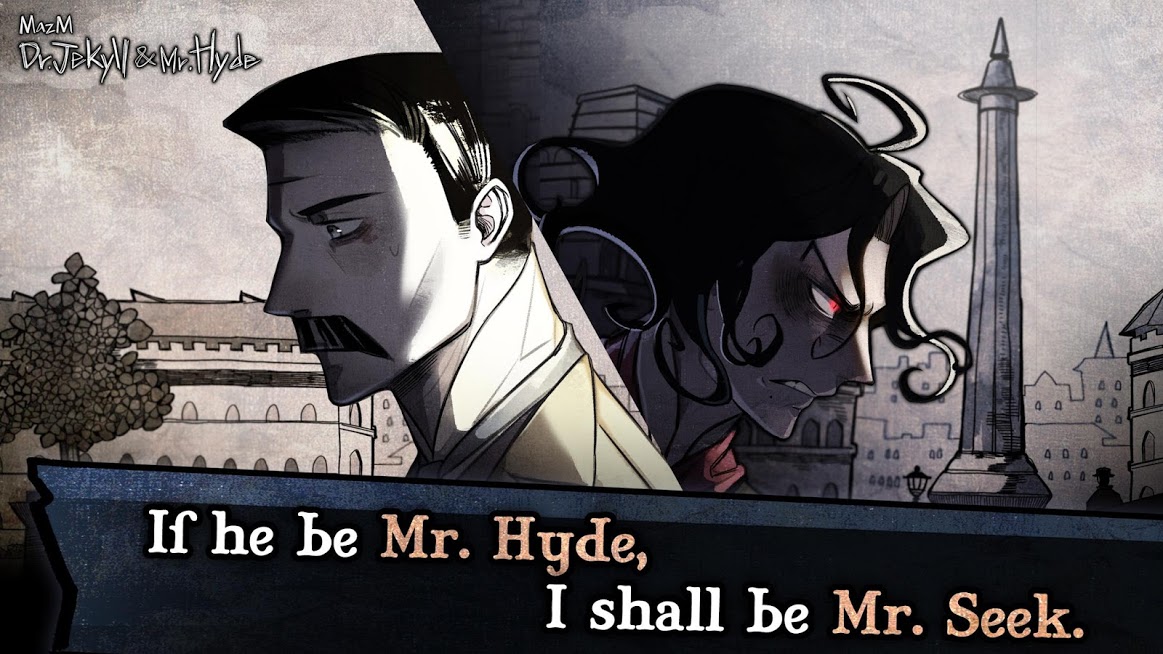 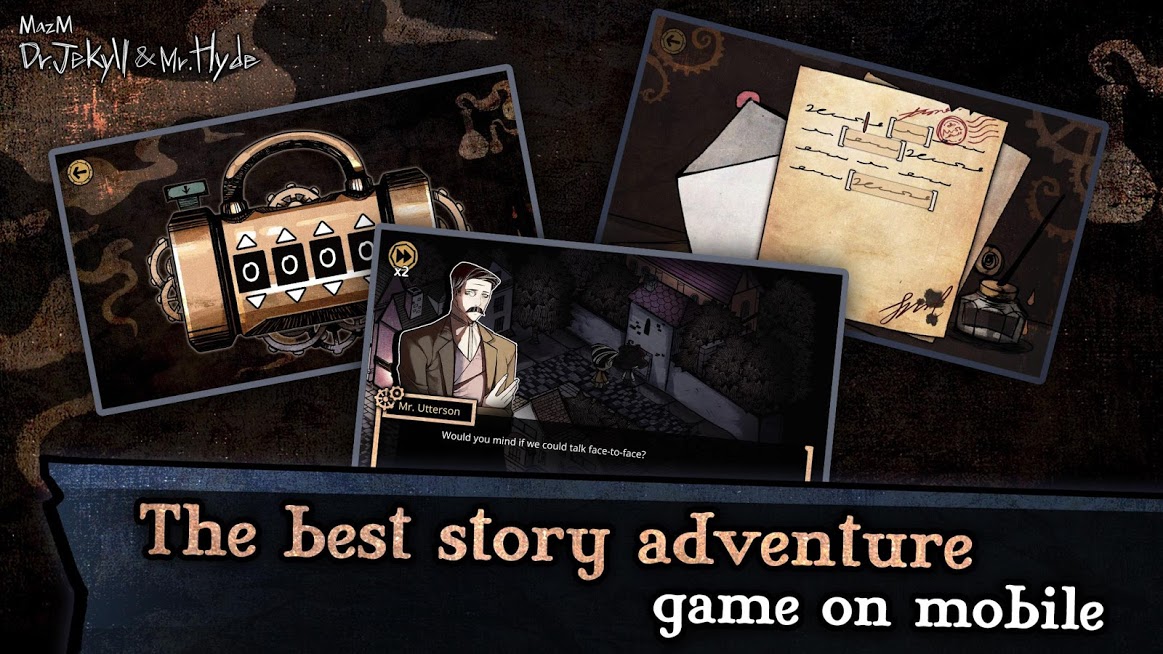 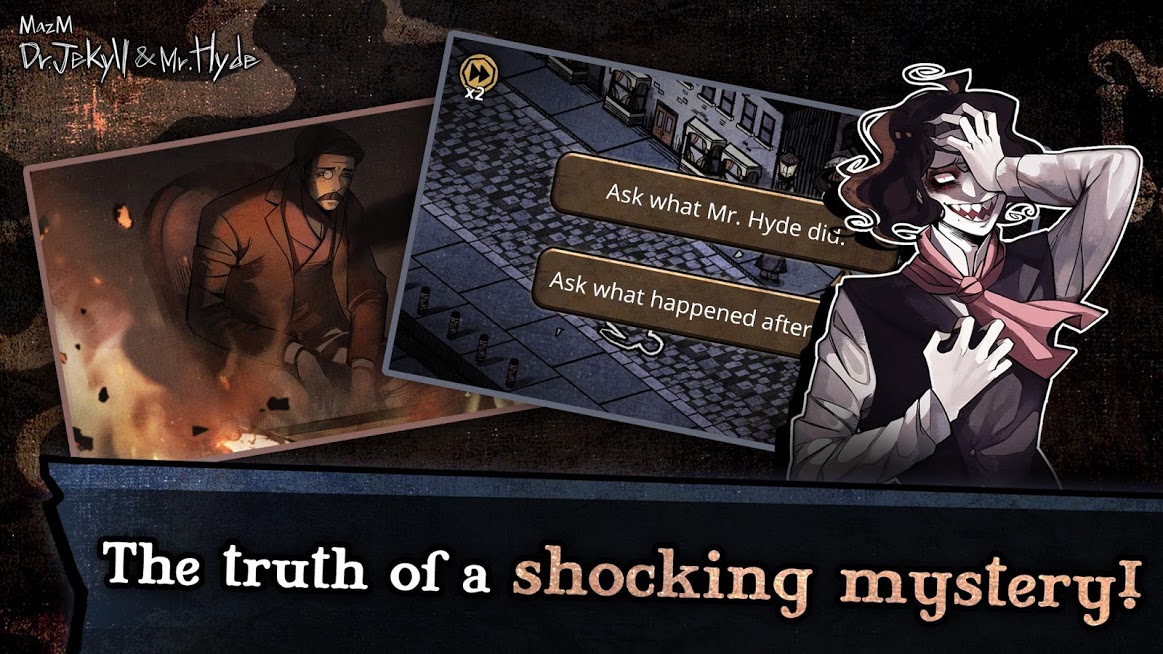 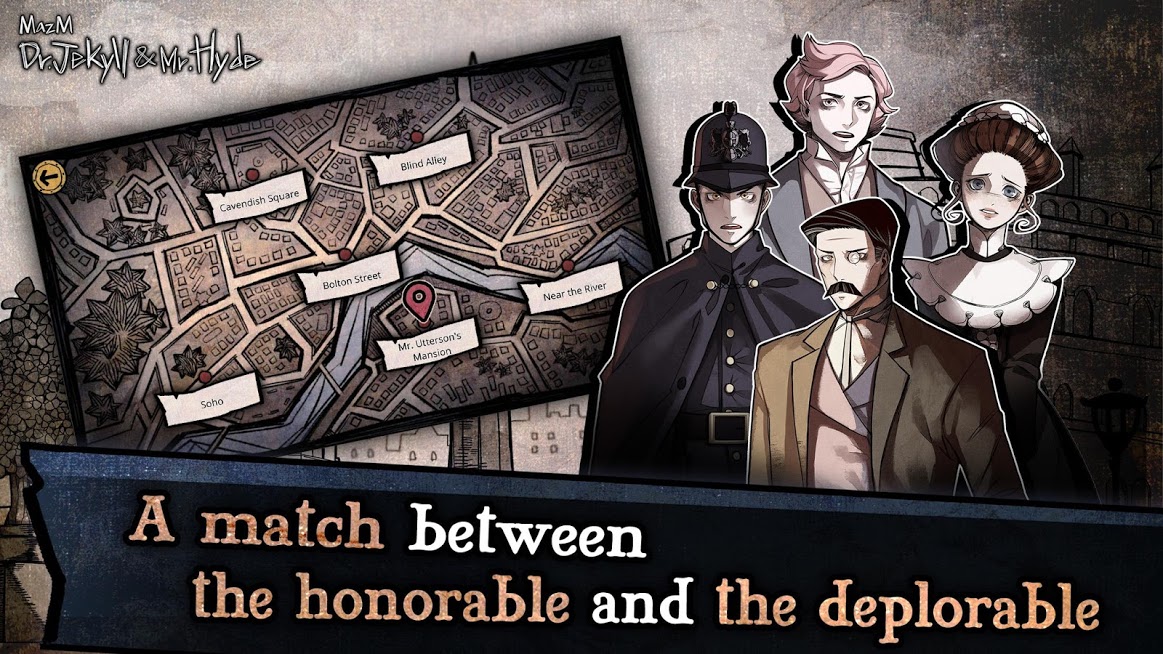 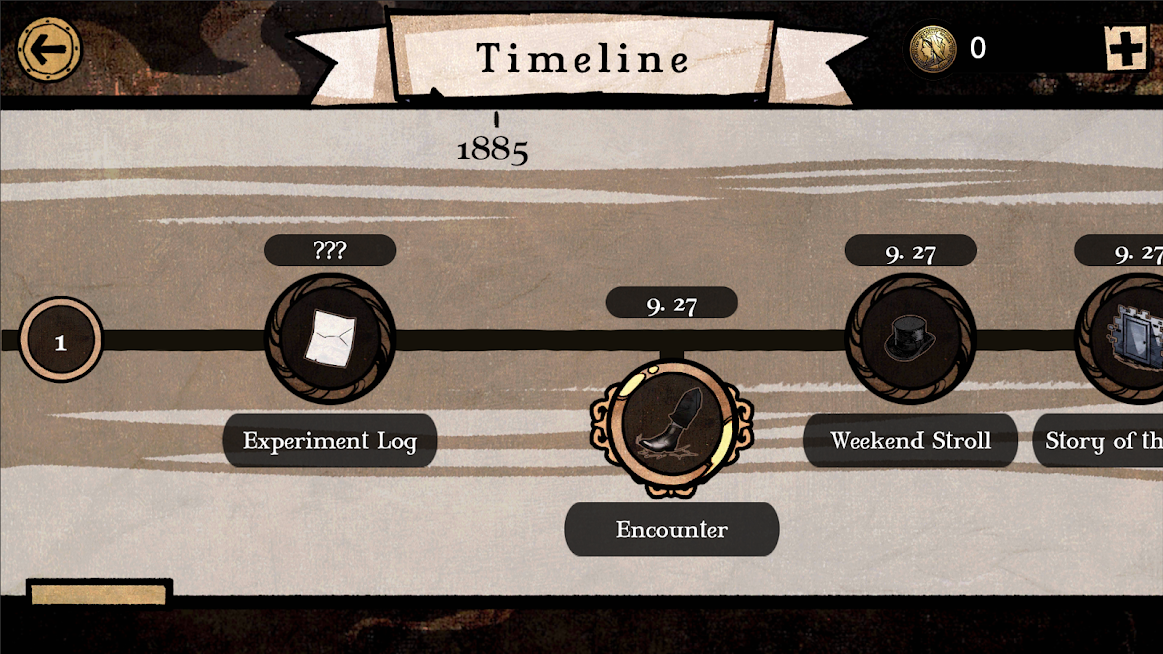 We wanted people who didn't know the original novel to understand the original story and feel the impression through our game. Furthermore, We hoped that we, living in modern times, would be able to think about the dual nature of human beings.

We wanted people who didn't know the original novel to understand the original story and feel the impression through our game. Furthermore, We hoped that we, living in modern times, would be able to think about the dual nature of human beings.

Our biggest difference is the creation of a story game using classical novels. And our advantage is that we reinterpreted the development of stories that can be boring and difficult in modern times through MazM's own storytelling and directing.

Our goal is to consistently release games that can consistently generate our vision and voice. Even after "Jekyll & Hyde," "The Phantom of Opera," based on the novel [The Phantom of the Opera], and "Pechka," which deals with the Korean Diaspora and their history in the Russian Far East in the 1900s, were released.

We are currently developing 'Hyde and Seek', a spin-off of 'Jekyll and Hyde', and 'Thy Creature', based on the classic novel [Frankenstein]

We hope the players enjoy the game and feel the impression of the story. And if MazM's storytelling and production were good, we hope you play our other games. You will be able to feel new emotions and fun.

Enjoy this classical novel ahead of its time through a Visual Novel style Text Game!

Mystery Visual Novel, Detective Story Game
This story game is based on Jekyll and Hyde's original story, set in 19th century London. Chasing clues from crimes and unraveling the mystery through the Adventure Game.
This is MazM's third Story Game. Experience firsthand the cat and mouse game.

🎮Game Features
• Visual novel style story game
• Enjoy this offline text game without an internet connection
• Adventure game interpreted from a classical novel with a unique twist
• Thrilling game with dramatization and filled with mysteries to enrich the story, even more,
• Story Adventure Game with better delivery than the original story
• Drama game with a storyline like that of a movie
• Multiple endings to the game depending on your choice
• Experience romance within the opera theatre through the Romantic Story Game
• The tension between the characters will keep you on your toes during this thrilling game

About developer: MazM is a project of Growing Seeds Corp. South Korea. It is a space where st ... Read more