No, this is game my first programming experience. Before that, I was a graphic designer.

The most challenging thing was to create a Level Editor in the game and make it convenient to use on a small screen of mobile devices.

Rad Brothers
Rad Brothers was founded in 2011 by two brothers - Konstantin and Yuri Radchenko. After working for a long time in startups, the programmer and designer launched a successful crowdfunding company to raise funds for their first mobile game. After that, their life ceased to be as before and they completely plunged into the development of their own projects.

I love puzzles. My favorite puzzle is Neverhood, but it's on PC. From mobile puzzles, I like Monument Valley - an unusual gaming experience, Mekorama - minimalistic 3D graphics and cute character. 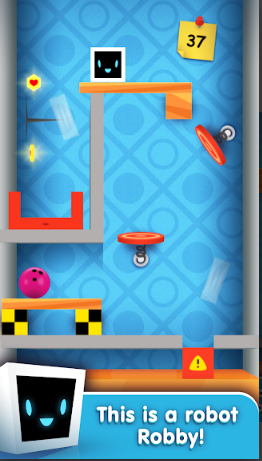 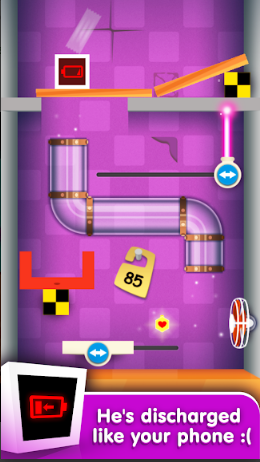 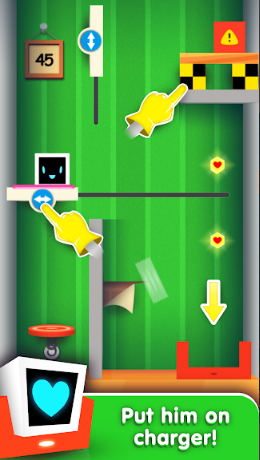 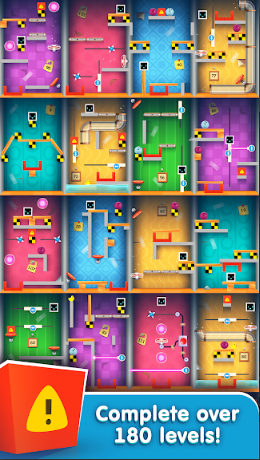 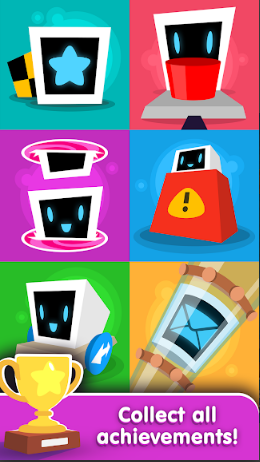 The first version of the game was published after 7-8 months of development. But work on the game is still ongoing!

In the game, you can create your own puzzles and export them to the QR codes to share with other players; or you can publish your puzzles to the Community Levels database! The game also has character customization and various fun game modes.

I’m constantly working on fixing the game and trying to add the features that the players are asking for. In future updates, I plan to add daily events, new skins, collecting, and many other interesting things!

I would be happy if users came to the game and share their amazing puzzles in our community!

About App: Professor Rat created Robby but gave him a weak battery, which is why our hero has to constantly recharge and participate in crazy experiments.
Take the robot through all the experimental puzzle rooms of Professor Rat to release him from the charger!
Features:
▶ Over 180 levels for your brain!
▶ 4 funny game modes
▶ 20 physical objects
▶ Level Editor & Collection of QR levels
▶ Online database "Community Levels"
▶ Tons of skins for the robot!
▶ Realistic physics
▶ High-quality graphics
▶ A lot of cartoons!
▶ Game achievements & leaderboards

About developer: Rad Brothers was founded in 2011 by two brothers - Konstantin and Yuri Radch ... Read more