Dungeon Monsters Generator - Interview with the developer of a fantastic app 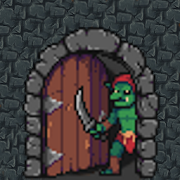 Yes. I graduated from a university in Brazil called UFF, that means 'Federal University Fluminense'. However, I've been coding in Unity as an independent developer for years and learned to use the engine almost 100% by myself.

Definitely having to handle almost everything myself. I mean, I am a graduate programmer with skills and will to finish the apps myself, but needing to assume other tasks not in my area, such as marketing, people management, resources control, investment and even the ones I am glad to do, such as characters and app design and project management is an overwhelming amount of responsibility and tasks for a single person. The only person who helped me was the artist, who I looked for myself and had to lead his steps on character design.

Tomorrow Thoughts
I am an independent developer from Brazil trying to build up success by developing some mobile apps, a short-term action for being able to possess useful products to sell to the market and really grow a nice company in the future.

I don't use many unusual apps, but these days I've found an app called 'Undermine', which is an indie game on steam. There are some flaws on it in the game design aspect, but it's still a fun game with a smart approach while the developers and artists did a really nice job on it. 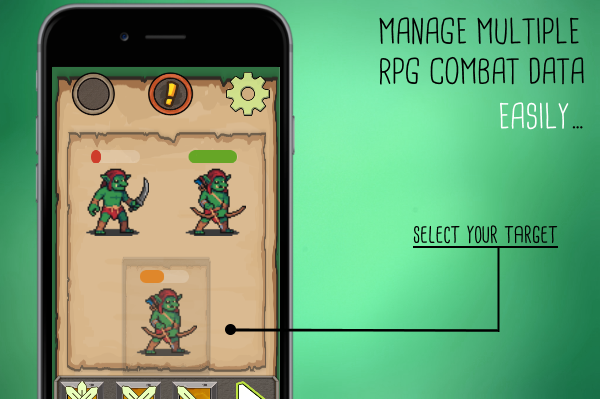 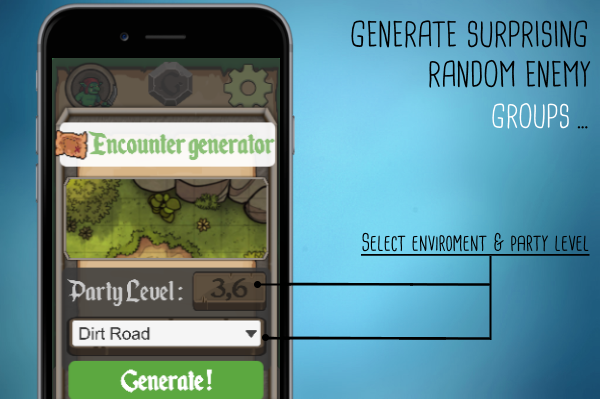 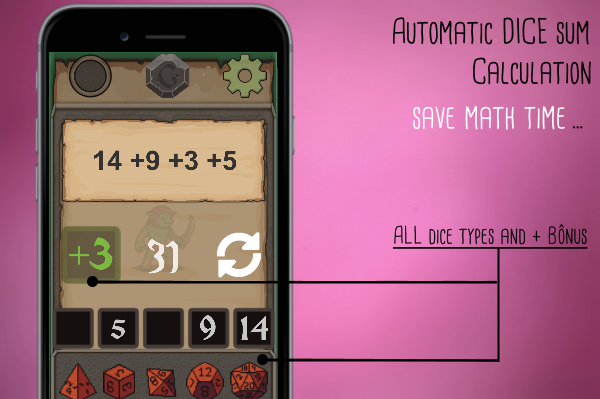 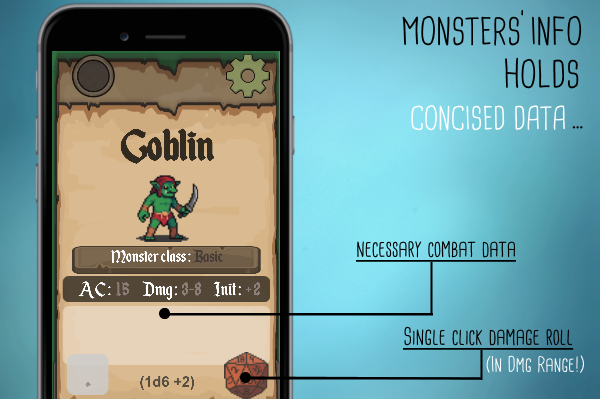 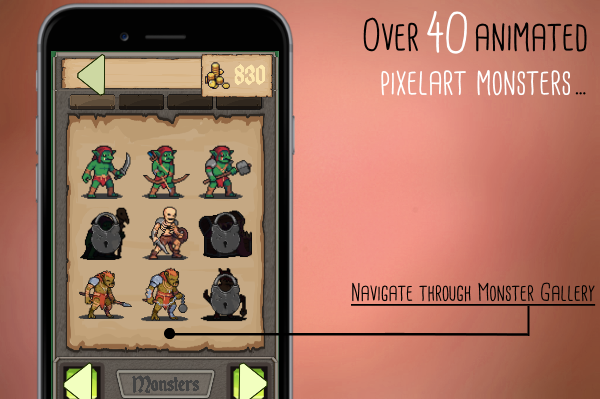 I wanted to make the RPG tabletop dynamic simpler, letting players focus more on the history telling and their imagination, while the app can handle the combat and math that sometimes used to get players out the objective of the game, which is to have fun alongside the story.

I've not found similar apps in the market. The most I am aware of is that there are some apps that have only (and lots of) data of the monsters. These apps don't simplify math or give anything new; instead, they focus on math, giving so much information that beginners may even get lost. These apps also don't have animated characters and character variants as 'Dungeon Monsters Generator' does to support players imagine how their enemies are and act like. My objective was to make it simpler and more fun to play. I understand that the numbers are needed to play the game, but I think they shouldn't be its core.

Share the app wherever you can please! Also, it would be good to give feedback using the form inside the app. This app is independent and had no investor at all, even when we opened it to crowdfunding, so any help we can get would be nice. We rely on the final users' support! ;D

About App: Dungeon Monsters Generator is your app to create and manage combat in your RPG fantasy adventure. - Choose between 40+ animated pixel art monsters - Save hard math time using the 'auto-calculate' dice system - GENERATE random combat encounters based on level and environment - Roll initiative to all monsters in a group at once - Enjoy various type of monsters with different stats and combat levels - Unlock new chars with time and explore the monsters possibilities

About developer: I am an independent developer from Brazil trying to build up success by deve ... Read more

Do you want to learn Morse code, improve your skills? Reading, writing, reception of a messag ...

ASTONLY offers you small bite-sized chat stories to fit any mood. It will get you hooked on a ...

Subbly aims to give viewers full control over the content they are watching and get notified ...