Cabals: Card Blitz (CCG) - Interview with the developer of a fantastic app

Yes, we had developed several games before and were developing a Work For Hire game in parallel while Card Blitz was being developed internally.

Because Card Blitz is a PVE & PVP game, it required some extensive balancing efforts in order for the game to match well for all players, despite their skill level both in PVE and PVP.

Knights of Pen and Paper 2: It's just an awesome RPG.
MTG Arena: For the love of card games. 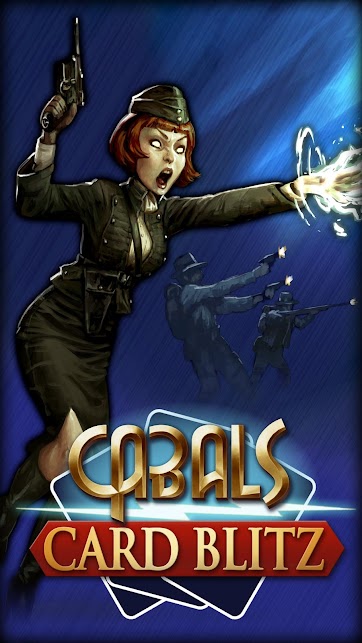 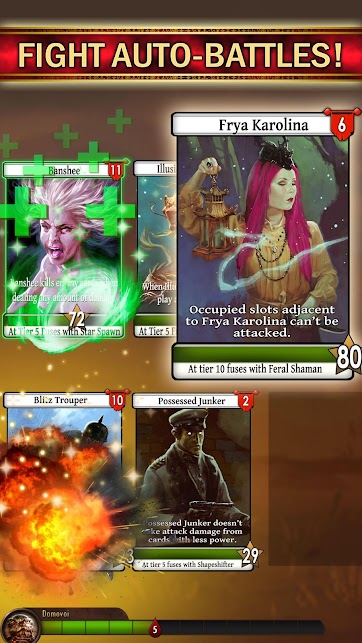 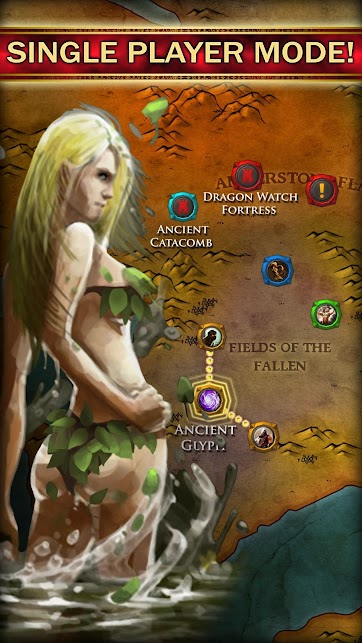 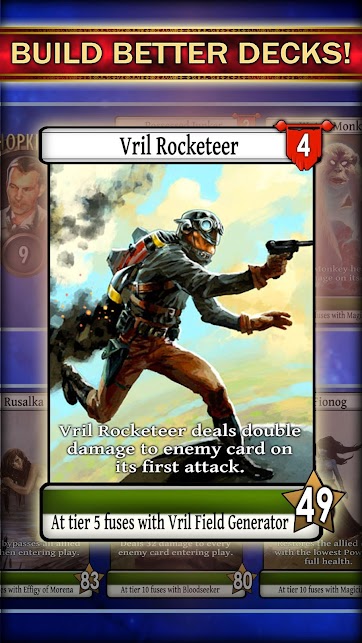 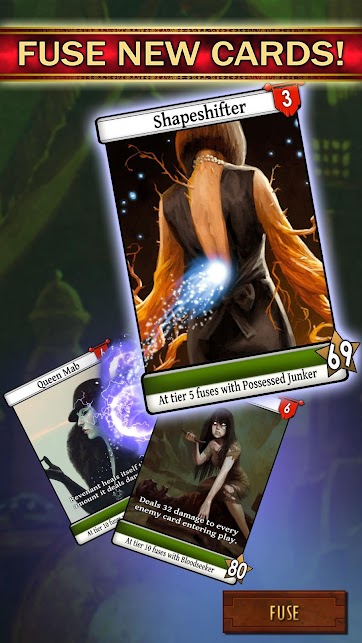 A-synchronous gameplay, for players to be able to play the game for any session length of their preference.

By the time of making the game, autoplay and deck building were rather new to the industry. We took influences from management games, deck-building games and wanted to promote card collection and upgrading. Essentially player is trying to build a deck with their preferred strategy and improve it, bit by bit. Naturally, they will come across various alternative strategies on the way and might want to try different strategies or combine certain aspects… I think we succeeded quite well, I’ve discussed with several players and they’ve described their experience is quite close to what we’ve tried to achieve and that as a game developer naturally is the warm and fuzzy feeling.

We’re developing the game together with the publisher, so these things are always thought and planned together. Its also up to them to disclose the upcoming events and updates.

If you like card games where deck building decisions matter, definitely download and play the game. Its quite unique compared to the competition out there.

MASTER THE ART OF CCG DECK-BUILDING
Create your own unique decks to face a variety of challenges. Mix and match your collectible cards to maximize their abilities. Devise cunning strategies and send your deck into battle, then sit back and enjoy the action!
BEAT YOUR ENEMIES IN SHORT CARD BATTLES
Engage in auto-battles lasting less than 30 seconds. Use a stunning array of gorgeous, hand-painted cards with a vast range of special abilities. Call upon the military prowess of Vril Rocketeer; wield the dark magic of Sisters of Connacht; unleash the metaphysical powers of Star Spawn; and many more.
EVOLVE CARDS AND FUSE ENTIRELY NEW CARDS
Wield the Anvil to forge your cards into powerful new versions of themselves. Unearth the mystic secrets of card fusion: combine two different cards to create spectacular, new creatures with mind-blowing abilities.
BEAT REAL PLAYERS IN INSTANT TCG BATTLES
No waiting, no queuing, no fuss in this trading card game. In PvP mode, you'll immediately find another deck to pit your own against. Every victory brings you Gold, XP, and helps you climb ever closer to the top of the Leaderboard. Keep track of your main enemies and of your score against them.
EXPLORE THE SINGLE PLAYER RPG MAP
The alternate dimension of Aea is a vast realm of scorching deserts, icy plains, and lethal rainforests. Explore this strange role-playing game in PvE and capture Strongholds to extend your power and reap resources. Complete side quests, unlock ancient treasures or challenge malevolent bosses.
CAPTURE-THE-FLAG STRONGHOLD
Players fight against each other to conquer a PvP Stronghold and to hold on to it. The winners reap great rewards and massive fame in the community... until another player tears the Stronghold from his or her clutch.

July 31, 2019
Court Piece is the card game whist in which the eldest hand makes trumps after the first five ca ...