I’ve been developing Android apps for a couple of years now. I’m a self-taught programmer and the first applications that I’ve developed were reporting tools for a company in the financial sector. Developing Android apps was just a free time activity at first. Later it became my main focus. I’m really enjoying it. I developed various apps related to image processing, audio, or even industry automation. Bugjaeger is one of my tech tools.

Getting a better understanding of the underlining technologies and combine them to create the app. I needed to spend a lot of time studying the sources of the Android system before I could write even one line of code. Additionally, the app is a combination of Java/Kotlin code and native C/C++ code, which slows down the development.

Roman Sisik
My name is Roman Sisik. I'm an app developer, entrepreneur and tech blogger. I created the Bugjaeger app for all tech-savvy Android enthusiasts out there. I'm the owner of sisik.eu blog where I write about all kinds of mobile technologies and embedded systems.

Waze – I like the accuracy. The app really helped me to avoid traffic and find the fastest way. It saved me so much time.
Audible app – Listening to audio books is my favorite activity when driving or doing sports. But the app itself is also handy and easy to use.
WhatsApp – Reliable, fast, and easy to use. And I also like that it offers a desktop version seamlessly synchronized with the app. 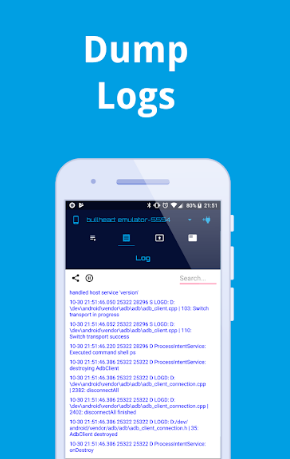 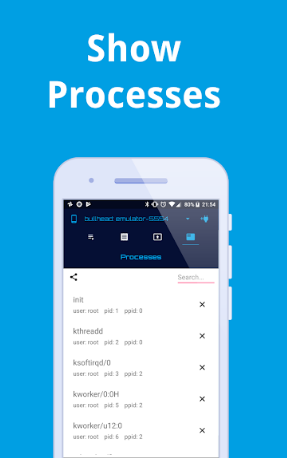 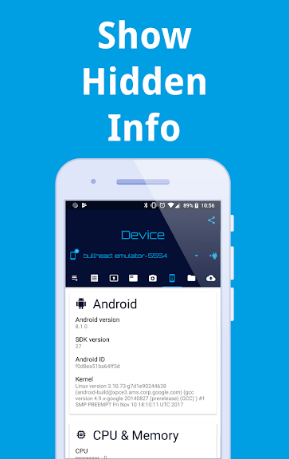 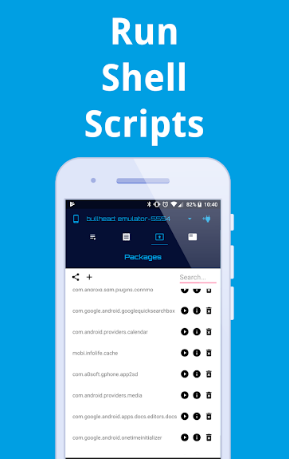 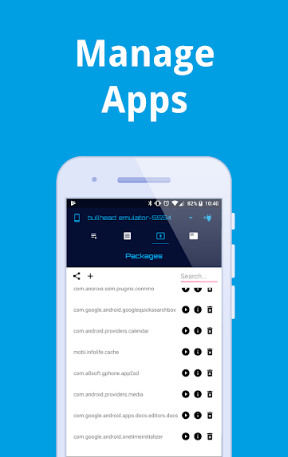 I started to work on Bugjaeger during the summer of 2017 and I published the initial version end of October of the same year. Since then there were so many changes – various new features, UI improvements, bug fixes.

I wanted to give the user who is interested in Android technology the possibility to use the tools that are normally only available on the development machine directly from his phone. The tech-savvy user should be able to do tasks like executing scripts, checking logs, taking screenshots without even using his laptop. Just with a couple of taps on his phone/tablet.

I think enabling access via USB OTG (not only WiFi), so that the user can use the app in a similar way as the desktop tools he is already familiar with, was one of the differentiating things.

Another thing is streamlined commands packed into a mobile interface, so that instead of typing in and executing various ADB shell commands, you just need to do a couple of taps.

One additional thing is packing the two important development and flashing tools (fastboot + ADB) into one mobile app. So that the user can have access to the functionality of both tools (which is I think are related) from one app.

There are so many things that I would like to implement. First, there will probably be some improvements and additional features related to file manipulation, fastboot and logs.

I also would like to give the user more configuration options, so that he can tweak the app according to his preferences.

The app has a bit of a learning curve, so I would suggest that the users check my blog posts with “Bugjaeger” tag. This should help them see all the possibilities that the app offers.

If they like the app, I’d really be glad when they would tell about it to their tech-savvy friend who’s interested in Android-related stuff.

Bugjaeger tries to give you the expert tools used by Android developers for better control and deep understanding of your Android device internals.

Multitool that can save you the hassle of carrying a laptop.

If you're an Android power user, developer, geek, or hacker, this app might be something for you.

1.) Enable developer options and USB debugging on your target device
(https://developer.android.com/studio/debug/dev-options)
Note: On Huawei devices you might first need to turn on USB tethering before you enable USB debugging
2.) Connect the device where you've installed this app to the target device via USB OTG cable
3.) Allow the app to access USB device and make sure the target device authorizes USB debugging

You connect your target device through USB OTG cable or through WiFi and you'll be able to play around with the device.

ADB protocol is supported also by Android devices other than phones & tablets. That means that you should also be able to control your Android TV, Wear OS watch, or even Raspberry Pi with Android Things OS.


Please note
This app uses the normal way of communicating with Android devices which requires authorisation.
The app does not bypass Android's security mechanisms or anything similar!
This also means the app won't be able to perform some privileged tasks on non-rooted devices.

Sunnytrack transforms your phone into a great tool knowing the sun's position, path and sh ...

Thanks to the huge database provided by Cele ...

Why is ID Guard Offline more trustworthy？
- We have been developing a large n ...