Braintoss - Interview with the developer of a fantastic app

Yes, I started coding Basic on a ZX Spectrum when I was 6. The fact that at the time no one knew what a computer was helped me fly under the radar as a “nerd”. This was in the late 70s ;) Our other developers have way more experience than I do though :) !!

The fact that the user base has grown used to “getting software for free”. The perception of the value of paid apps in the consumer space makes building a sustainable business case very hard. We do not want to steal your attention; we want to help your productivity. But how are we going to make you “value that” if so many apps provide software at the price of your data or your attention.

Richard Wolfe
Richard Wolfe, the interviewee, is the founder of the company Braintoss B.V that developed this app. Richard was born in Australia and grew up in the Netherlands. He is a pursuer of simplicity, which is reflected in the courses provided by his company, Email Handyman, the productivity app he developed called Braintoss, as well as the many life-hacks he inserts into the lives of his family, colleagues and fellow cricket players – and now also through his first publication, Speedmailing.

Scannable by Evernote is an all time favourite. I really wish they would eliminate some of the clicks at the end of the workflow. LouLou made by a Dutch company does an awesome job of simplifying “polls and date picking” through WhatsApp. And just recently Apple Music stole my heart (as an early Spotify subscriber) by finally coming up with song lyric presentation the way that kids all around the planet should be able to access (please note Youtube!!) 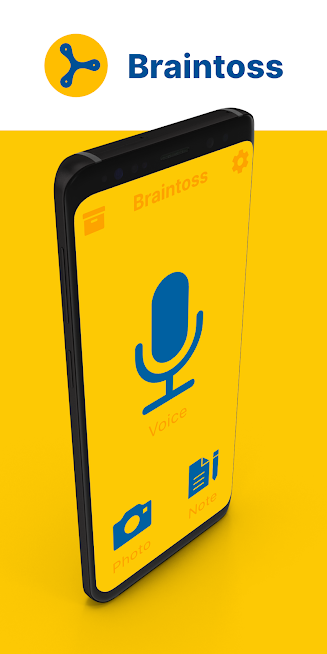 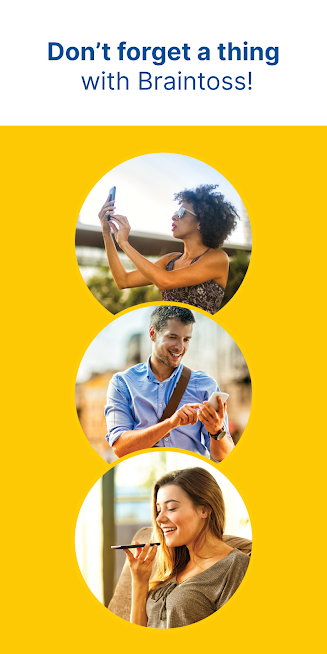 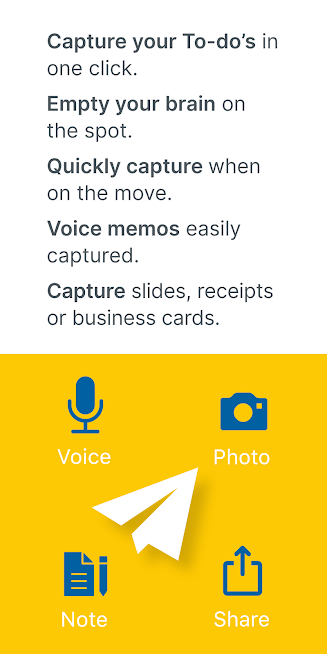 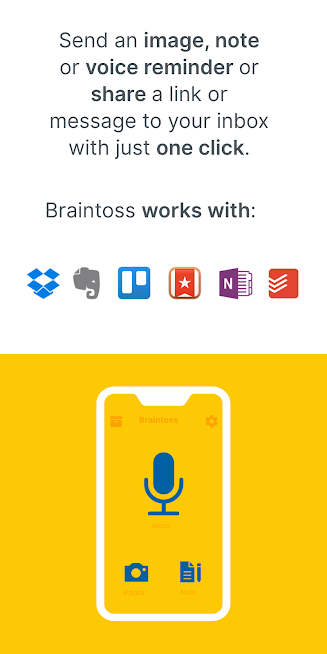 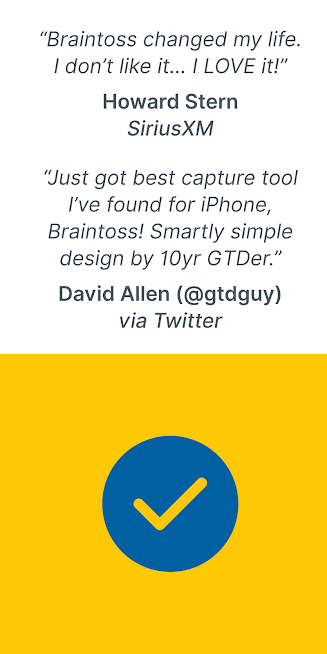 Get it off your mind and into a reliable spot.

Braintoss was built because our brains are not technology and vice versa. The learning curve of using the app the first time is minimal (simplicity) and the likelihood of you knowing how to repeat using it is high (simplicity). We have had so many people thank us for improving their daily life that being proud of the app is a logical result (simplicity :) )

We are developing enhancements for sharing items from other apps to Braintoss so you as the user need not worry about what you sharing.
We are working on improvements on the interpretation of your “dropped thought” in the sent message so that you are more likely to remember what you Braintossed and make it easier to act on it.
We are collaborating with other platforms (Operating systems for cars, Bookkeeping, and task management systems) for interoperability. We launched this week with Ford.

Please try out “share from other app” feature of Braintoss. It is a little bit of a “unknown feature” but users who get the hang of it really love it. And then when you really love it… spread the word :)

Whenever you have a thought that you don't want to lose - speak, snap or scribble it into the Braintoss app and it will be sent to your inbox for later use.

• Capture your To-do’s in one click
• Empty your brain on the spot
• Quickly capture when on the move
• Voice memos easily captured
• Capture inspiring slides, receipts or business cards

If you enjoy using Braintoss, please leave us a nice review. We'd really appreciate it.

Use Braintoss to capture stuff and send it to your inbox with one tap:

About developer: Richard Wolfe, the interviewee, is the founder of the company Braintoss B.V ... Read more

TaskSpur is a goal-setting app that offers a singular space to manage all your personal, p ...

Do you often forget things when you go shopping?

The Pomodoro Technique can help you power through distractions, hyper-focus, and get thing ...

nanonote - Quickest way to take a note of everything in Chat-style. Write freely organize ...