I joined Storms in April 2021, where I lead the production of AZ Run, a puzzle ball runner game with a global hit profile.

Prior to joining Storms, I was a Product Manager at Amanotes and I had steered over 50+ Android and iOS game projects.

I come from a technical background. Before Amanotes, I had my own gaming startup for three years and I used to code games myself using Unity.

The biggest challenge about AZ Run was that we wanted to keep the game as simple as possible while also making sure it can engage the users for a long time. Having both at the same time was the most challenging part.

I am fortunate to have a strong team at Storms who has my back and contribute their insights on ways to improve the game further to meet the best interest of our users.

Storms Publishing
The interview is answered by Iman Taeb who is the Game Advisor at Storms. Storms is a Singapore-based gaming startup invested in by Singtel, AIS, SK Telecom, and EDB New Ventures, with a focus on strategic initiatives ranging from social instant-play games to hyper-casual mobile games publishing. Storms is also the exclusive solution provider for Smartie Pants, an advertising revenue management Software-as-a-Service (SaaS) offering for mobile game app developers. Storms Publishing is Storms’ hyper-casual mobile games publishing arm that has published three mobile games including AZ Run, a puzzle ball runner game developed by Storms Publishing that has been downloaded over 1 Million times.

I always get fascinated by games that are so simple, yet they can attract millions of users. That’s one of the main reasons that I love creating hyper-casual games.

Helix Jump from Voodoo and Stack from Ketchapp are among my all-time favourites. 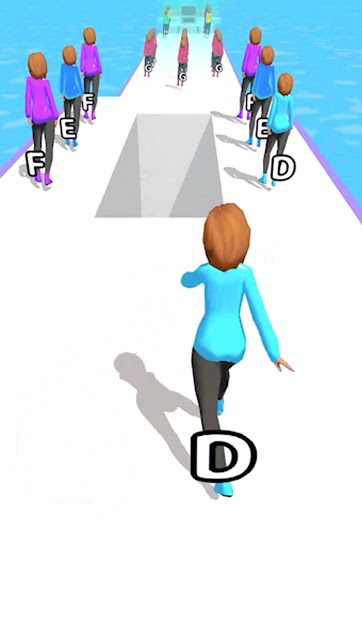 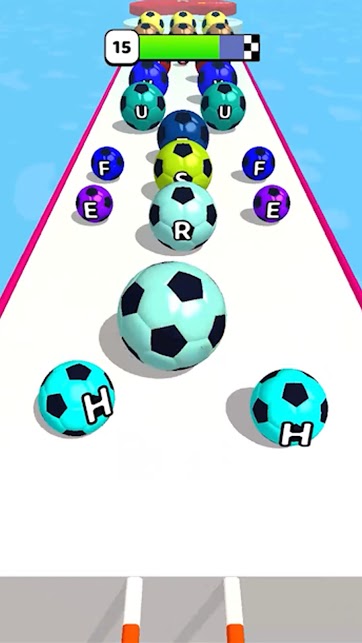 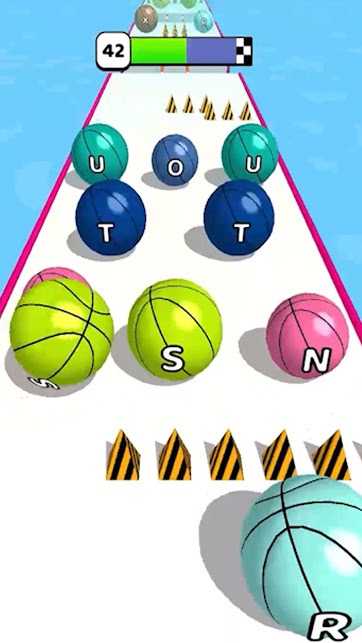 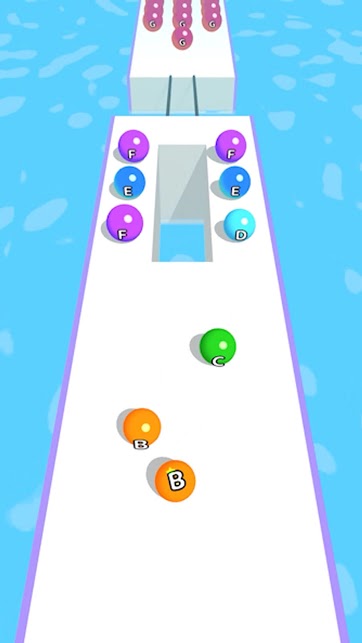 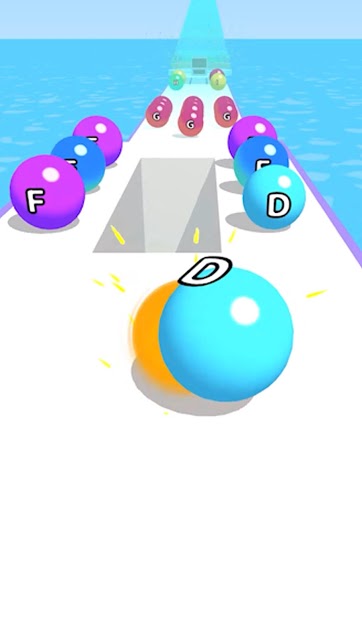 I’ve been working on AZ Run since I joined Storms in April 2021. The production process took less than a month and since then, we are constantly working on improving the game.

I am collaborating closely with Storms’ User Acquisition, Creatives and Data teams to bring meaningful improvements to the apps.

Our aim was to build a game that is fun for almost everyone. This might sound impossible, but we know now that our audience is from every age and gender. We tried to combine the satisfying feeling of merging balls with an educative theme. So far, a lot of our users gave us heart-warming reviews and told us how cool it is that their kids can learn the alphabet from a fun and colorful game.

Firstly, AZ Run offers relaxing ASMR that enhances the gameplay as players go from A to Z. It also has epic 3D visuals that allow players to see their ball become bigger as they merge the same balls.
There are combined elements of skilful navigation of the ball, as well as thinking on their feet.
As players level up, the obstacles will become more challenging - there will be more spikes and holes that users need to dodge to win the game.
Players should also think quickly to get higher scores as they proceed to the next level. For instance, if their ball is showing an “M” but the two balls ahead of them are both showing “L”, they should hit the ball that is right in front of them to make it collide with the other “L” ball and form an “M”. That way, their “M” ball can become an “N”.

This game suits players of different age groups - it can serve as an educative game for parents to introduce the alphabet to their young children and is also a great option for adults with busy lifestyles to unwind, given its easy-to-play nature. I am proud of bringing a game that connects generations to life.

We see great potential in this game, and we have received amazing feedback and reviews from our players so far. For us, that translates into working harder and trying to showcase the game to more people.

On the product side, we already planned a lot of new features such as new playable characters, new challenges and obstacles, more levels, new game modes, daily rewards and objectives, bonus levels and so on.

For every new feature, our approach is to first see whether our users like them or not, and we do this through constant experiments and A/B tests.

Don’t miss the fun! Whether you are parents who want to introduce the alphabet to your pre-schoolers in a fun way, students or working adults who wish to unwind or even senior citizens who wish to get light entertainment, this is the game for you.

Get AZ Run on the Google Play Store or Apple App Store now, and share it with your friends!

Do you know your alphabet?

Merge the same balls and become bigger. Keep away from spikes and cross the finish line to complete the level. Upgrade your starter ball and earn more coins!.

AZ Run lets you go from A to Z in this relaxing ASMR puzzle ball runner game.

An easy to learn, hard to master abc runner for all type of players.
Merge the balls all the way from A-Z in a 2048 merging style.
Rush in and play this new ball run game!

About developer: The interview is answered by Iman Taeb who is the Game Advisor at Storms. St ... Read more 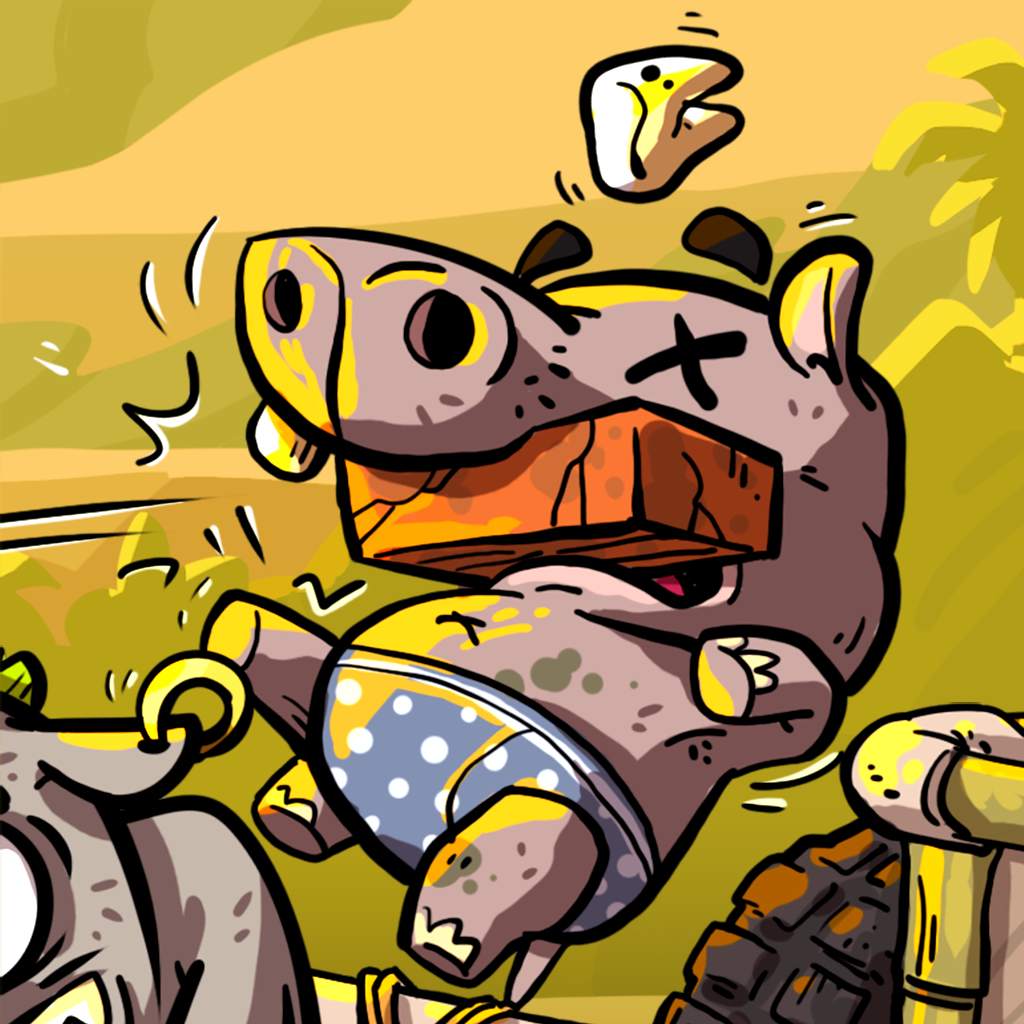 Angrymals are here! Grab your friends and join the community of this crazy, nonsensical, l ...

Be the greatest online butler!
Merge two cats and get a new cat!
Take care of you ...

Are you searching for a new crazy game that will blow your mind (away)? You should definitely ...