WallaBee - Interview with the developer of a fantastic app

I had no prior experience with any coding languages before coming to work on WallaBee. However, WallaBee's story does not begin with me. Our app was originally coded and operated by an iOS developer, Ben Dodson. The app released in 2012 and was owned and operated by Ben until it was sold to Munzee (now Freeze Tag Inc.) in September 2015. Since 2015, we have had a handful of developers work on the backend and frontend aspects of WallaBee, but we have always maintained a small staff.

The most challenging aspect of developing WallaBee today is dealing with scaling performance. One big draw to our app is the adrenaline rush our players get in finding a new item. All items in WallaBee are numbered, starting at #1 and counting up with each new item, so the lower numbered items are very desirable to our players. With that said, our gameplay creates moments in time where most of our player base hits the app at the same time, causing API calls to backup and database issues. Scaling our backend to handle this has not been an easy task, which we continue to work through even 5 years later.

Robbie McGuire
Robbie has taken over the face of WallaBee. Starting as a player in January 2015, he began running almost every aspect of the game nearly a year later. From curing the dreaded Friend Bug to directing future sets, he strives toward making the community a better place, all with the future of mobile-based collecting in mind. When he isn't fiddling over something work-related, you can usually find him with his wife, daughter, and two dogs, catching up on life.

We love geolocation apps. Anything that deals with expanding your knowledge of places nearby (or far) is interesting to our company. Personally, I love playing Niantic's Pokemon GO, for the geolocation aspects and my love of Pokémon. I also love our game Munzee, which is a real-world scavenger hunt game based on finding QR codes in the real world. 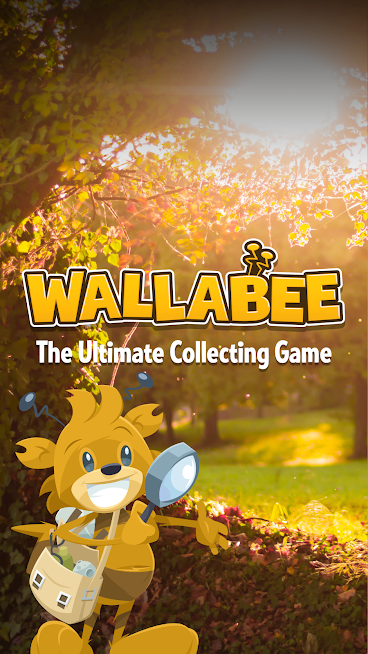 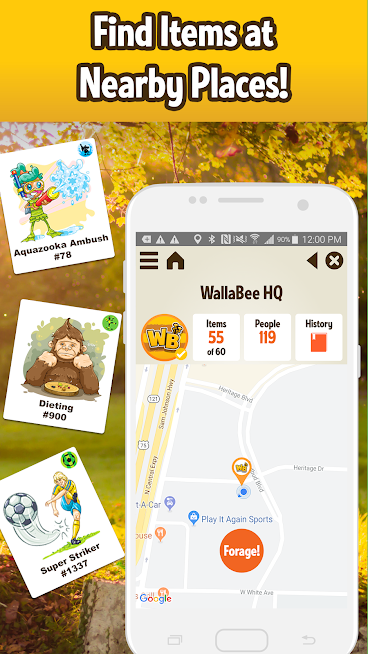 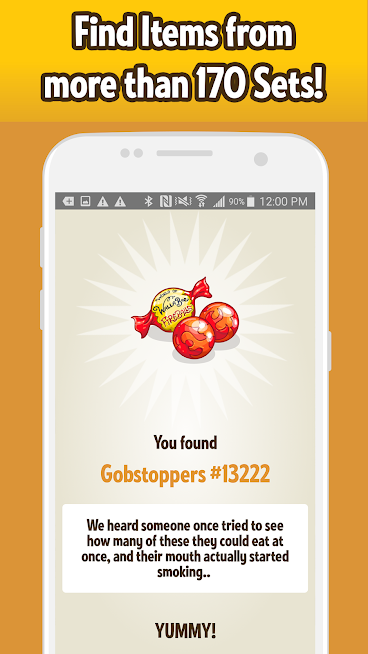 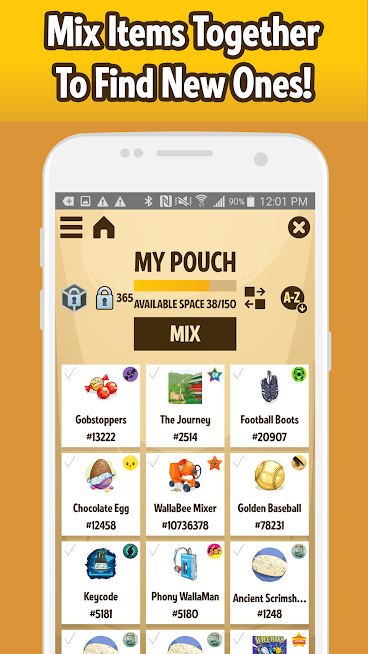 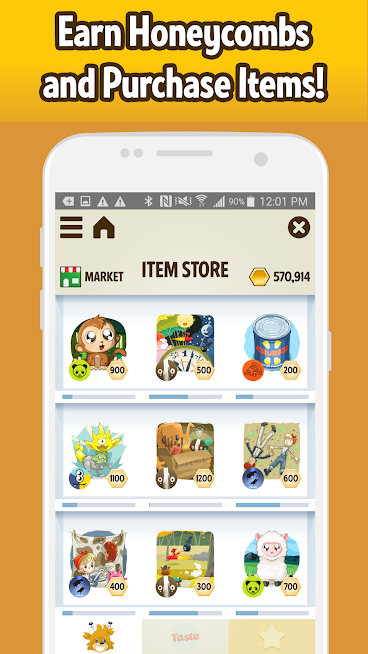 I have been working on WallaBee since 2016, though I wasn't diving into code at that point. I was helping manage the community, support, and database.

Ben Dodson originally developed WallaBee to fill a void that another similar game had. It has since earned its own identity as a collecting game, which I do my best to preserve when developing it. The main need of our users in this game is for entertainment and a way to digitally collect things, without taking up physical space around them. Many players I've spoken with love collecting things in the real world and have expressed their love of this "digital collecting" platform we have created.

I think WallaBee brings a lot to the table, in the fact that we are a geolocation collecting game. You can interact with places near you in the real world and find items or honeycombs (in-game currency) to help you complete sets. For example, you might find food-related items when interacting with a restaurant or grocery store. This has previously led to various brands working with us in order to drive traffic to their locations. We would love to continue this aspect of our game with new brands!

We're always thinking of how we can expand gameplay within WallaBee. We are really excited about the next update for WallaBee, which is currently planned to release in January 2021. This next update allows players to save multiple items variants (a heavily desired feature) and prestige items into a new type of item for their collection. The players should enjoy this next update very much!

We would love for you to check out our app and share it with friends and family if you enjoy playing it. With years of items to collect, there's always something to do as a new user!

Join Benson the wallabee on his journey to find and collect over 2,600 beautiful items from more than 170 sets! WallaBee scratches the insatiable collecting itch by allowing players to obtain all set items, regardless of when they released.
— Fill your collections by visiting unique places in the real world, spending honeycombs in the Item Store, or mixing ingredients together!
— Each item found in WallaBee begins at #1 and counts up incrementally, allowing players to display their collection however they like. Will you find a low number?
— Join in the conversation with our in-game forums. Ask questions, request trades, or take part in exciting giveaways!
— Every gorgeous item can be collected without paying a penny!
— Ad-Free! Never get interrupted by ads!
So what are you waiting for? Begin your collection today by downloading WallaBee: The Ultimate Collecting Game!

About developer: Robbie has taken over the face of WallaBee. Starting as a player in January ... Read more

Enjoy this classical novel ahead o ...