Tennis Champs Returns - Interview with the developer of a fantastic app

Yes, I’ve been programming and making games since the mid-1990s, starting on the Amiga computer. My first game was the original Tennis Champs, which I revisited to make like a modern mobile game.

Capturing the feel of my original Amiga game, while using more advanced and authentic ball simulation and modern graphics techniques.

I play few racks of 9-Ball on a game called “Pool Break” quite frequently. It’s a perfect pick up and play game and the best pool game I’ve played. 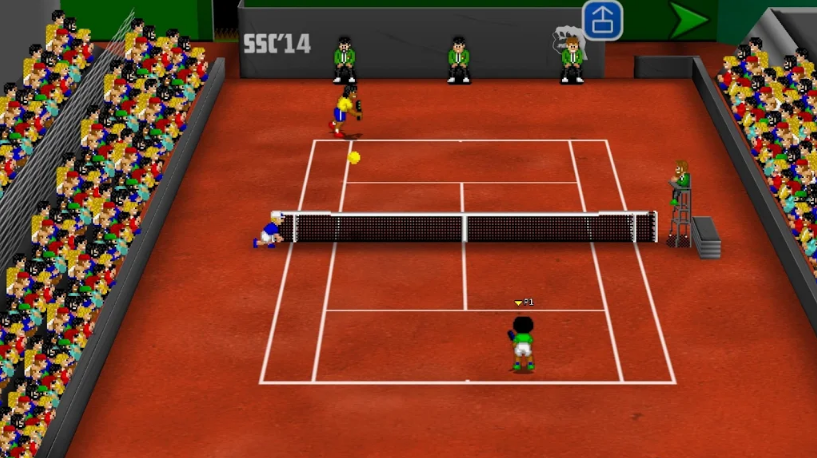 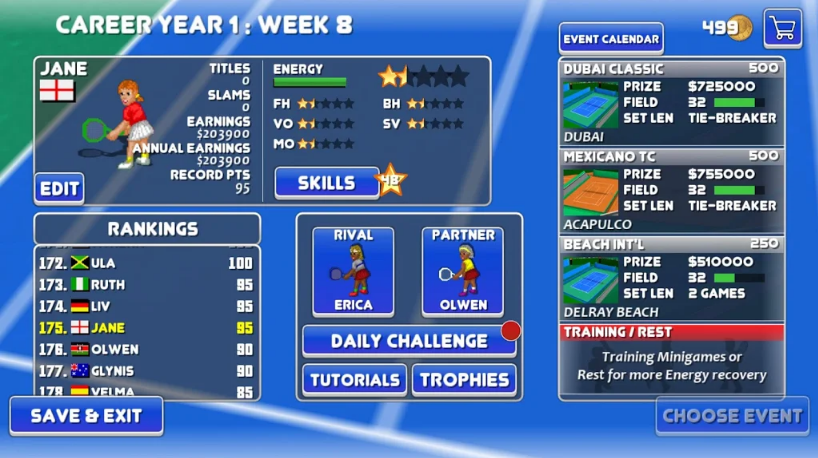 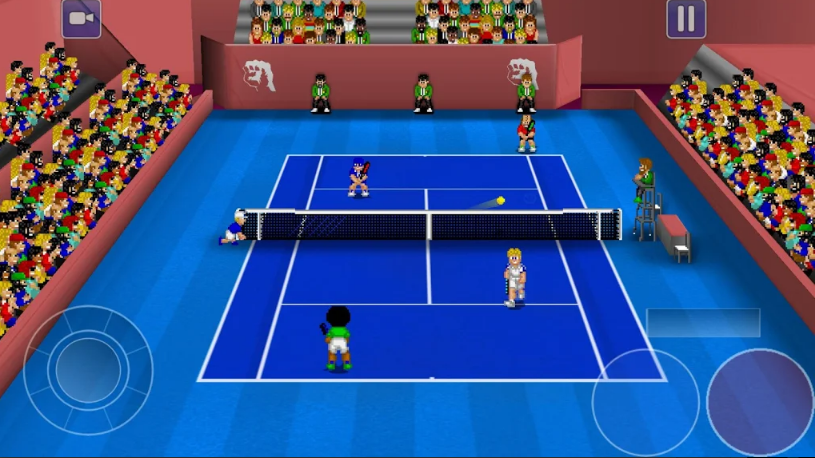 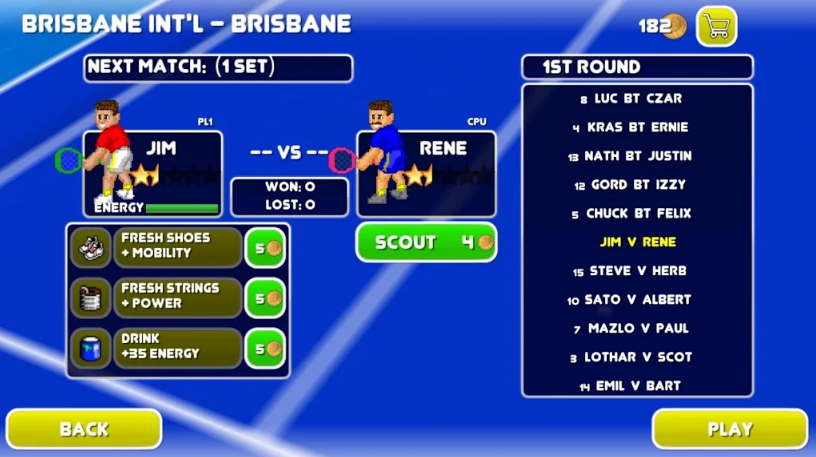 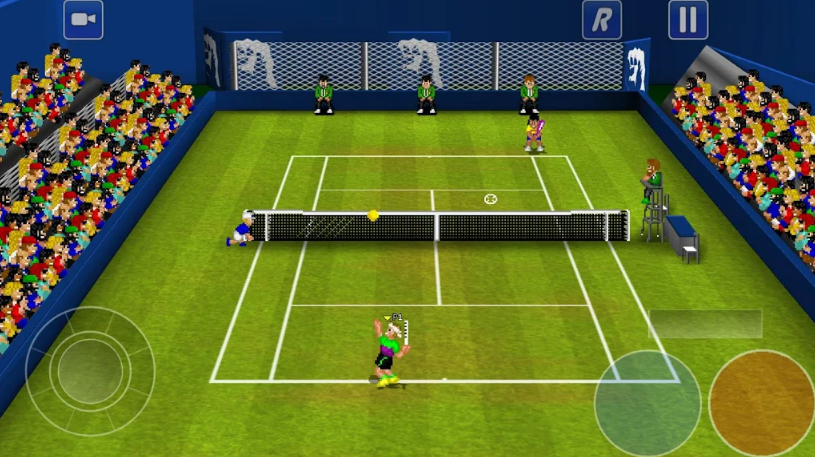 I started Tennis Champs Returns back in 2011! I had other work and projects so I didn’t push it beyond a demo for a couple of years. I gave it a proper development push in 2014, but it didn’t launch until 2016, and has been refined and frequently updated ever since.

Just to offer fun with a decent long-term challenge. To be able to steadily climb the rankings and play as frequently or infrequently as the user wants.

Tennis Champs is one of the most accurate depictions of real tennis in any tennis game, despite having retro-style visuals. I’ve had great feedback from people who play the sport for real saying this. The strategy and variety of shots possible mean success (or failure!) is in the hands of the player, not the CPU.

I’ve got a few other titles both available and in development, and I support Tennis Champs and have plans to continue updating it. I try and add one decent new feature every year; more social features and more content for experienced players to attempt are high on the list of priorities.

Yes, if people enjoy my games I’d really ask them to share the Store links with their friends. It goes a long way! I always appreciate player feedback and can be reached through the uprising-games.com website.

About App: A classic reborn, Tennis Champs Returns developed by Elton Bird and Uprising Games!
20 years after the original hit the home computer, this is the "King of Tennis Games" brought nicely up to date.
Remade completely by the original home-computer version programmer using the original characters and retouched animation, combined with all-new physics, AI, new controls, Daily Challenges, and a great new Career mode.
Daily Challenge serves up a mixture of modes, tennis games, opponents and mini-games each day, with completion yielding rewards to help you in your career.
Career mode pits you against a field of 200 Tennis Pros on a full world tour packed with Events. Can you climb the rankings, win the major titles and be declared the True Tennis Champ?
Or play against your friends with 4-player local multiplayer (controllers required)!

About developer: Elton Bird has been developing video games since 1994 and has worked on most ... Read more

With Swish Live, broadcast your sports events, like on TV, from your smartphone!
...

Transport yourself back to the 1920s – the golden age of tennis – in World of Tennis: Roaring ... 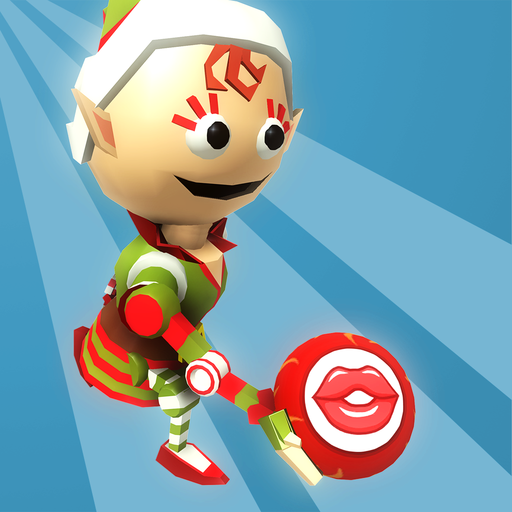 December 27, 2019
Like Lawn Bowls? Bocce? Curling? Then try out this arcade bowls game! All your favorite avatars ...