Starlit Adventures - Interview with the developer of a fantastic app

Yes, the 2 founders of Rockhead Studios are in the game industry since 1996. They both worked on the game GUIMO back then.

Creating the IP itself was a big challenge, based on our previous experience, everything was placed to connect with everyone, doing our best to look like a console platformer, instead of a common mobile game.

Rockhead Games
Rockhead is the company behind Starlit Adventures, a game acclaimed by millions of players worldwide. Both Apple and Google are featuring it multiple times since its first launch in 2015, in all continents. The Starlit Adventures universe is now expanding into new games and transmedia, including an animated series for TV, comic books and toys.

Angry Birds a breakthrough for us! An IP that expanded from a simple mobile app to a brand selling goods, with a TV-Series and Movies, how can we not love it? 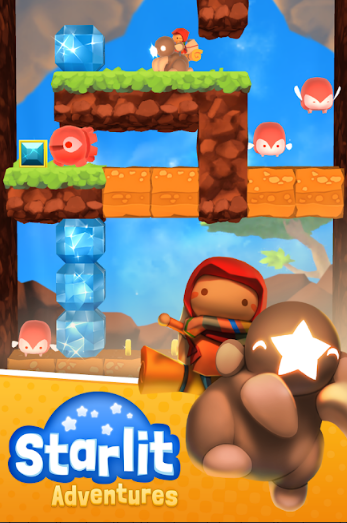 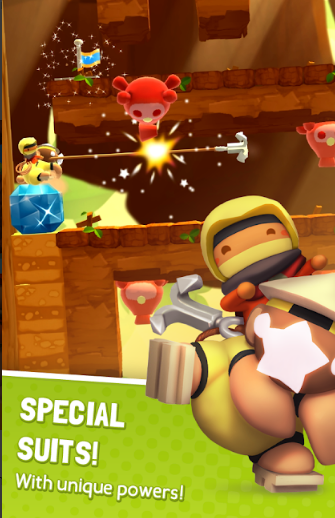 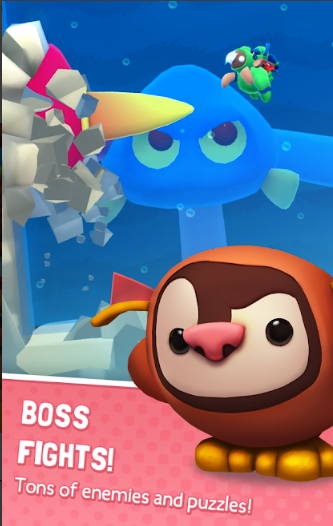 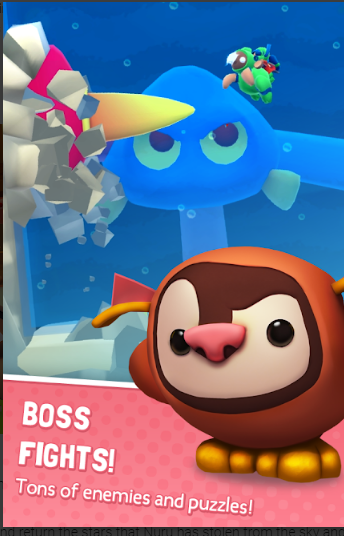 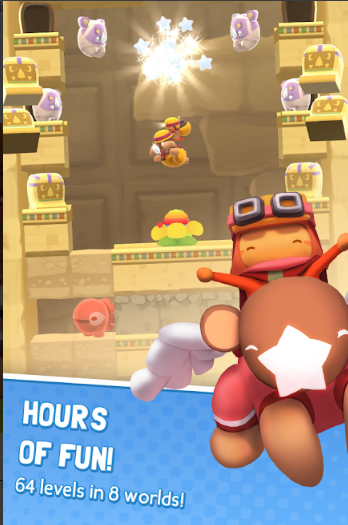 Starlit Adventures took two years to be released and almost two more years to become what it is today. We believe it’s a long journey until a game is well polished and reaching its peak of entertainment.

Our main focus is to entertain and keep the players in a safe environment, free of ads and paywalls. We do our best to focus on the best gameplay experience we can deliver and tell an interesting story. We have built a fantastic world that anyone can relate and enjoy.

Our game is the closest console experience you can get from a platformer. Even other platformers that came from the console didn’t have the same achievement, and this makes me really proud of. This is so true, that when we have released it on PS4, quickly it reached the 1 million mark, showcasing exactly that even the console players, that are usually picky with what they play, received Starlit Adventures with arms wide open.

Starlit Adventures still have a long trip to ride, we are working on new versions of it for SWITCH and XBONE and several of the new features will be applied on the mobile version, the same way as it happened with Nuru’s challenge.

I would love that everyone could follow us on Instagram/Facebook @stalitadventures and youtube /starlitadventuresofficial so you can see everything we are doing, not only with our games but also with the universe of Starlit! Feel free to drop a comment, we love to receive messages and pictures of our Friendlies playing our game on their StarlitDay!

About App: Starlit Adventures is an original action/adventure-platform, free-to-play game for all ages and specially designed for mobile. You’ll have lots of fun with clever controls, adorable and cute characters, beautiful visuals and a wide range of gameplay mechanics to deliver a valuable and memorable experience.

About developer: Rockhead is the company behind Starlit Adventures, a game acclaimed by milli ... Read more