Sloword: word to word & find words crossword games - Interview with the developer of a fantastic app

Yes, there was an experience of developing a mobile application "Scanword.ru journal" in 2014 (iOS: https://apps.apple.com/ru/app/id938083437 Android: https://play.google.com/store/apps/details?id=com.scanword.journal). The program codes were written by outsourced programmers.

Andrey Vesnin
Andrey Vesnin was born in 1974 in the USSR. He entered MEPhI in 1991 and graduated in 1997. After University, he worked as a developer of electronic equipment and programmer of microcontrollers. In 1998, wrote a program for crossword puzzles. Since 2002, he has been doing almost half of all crosswords in Russian. With a great passion for words, he chose to become a linguist. In 2014, he released his first mobile application "Scanword.ru journal". And in 2019, he released the second app – Sloword. 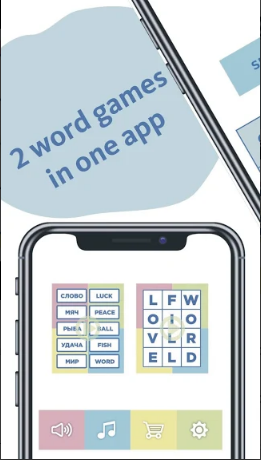 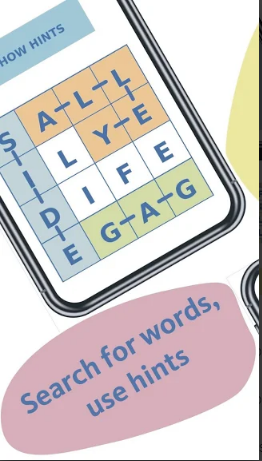 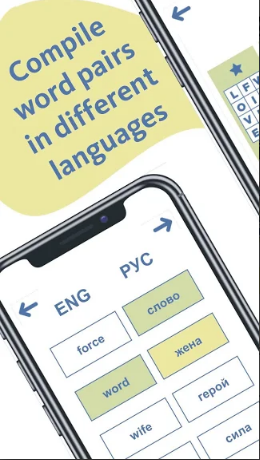 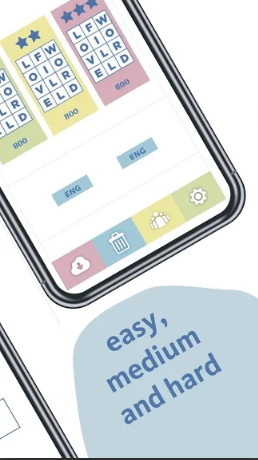 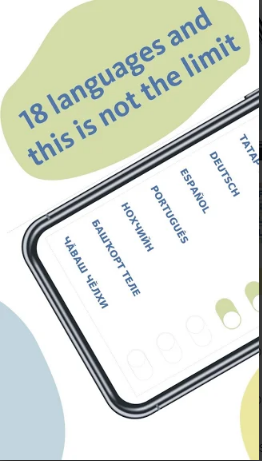 Do not forget the words in their own or foreign languages, train mindfulness, and spend free time to the benefit of the mind.

I'm proud to have created a game where you can match pairs of words in absolutely any combination of languages. I am proud to have created an artificial intelligence that allows you to create dictionaries of any combinations of languages with almost complete exclusion of false variants based on carefully made translations Russian - foreign language and synonyms Russian-Russian. I just haven't seen apps with similar content

The main task is to expand the list of presented languages until all languages are in the application. Chinese, Japanese, Arabic, Korean... There is an idea to add a third to two games, but this is a distant prospect.

Don't forget there was a word in the beginning. Do not forget your native language. Repeat the foreign language. Spend your free time usefully. If you encounter a bug in the application, please write to me. 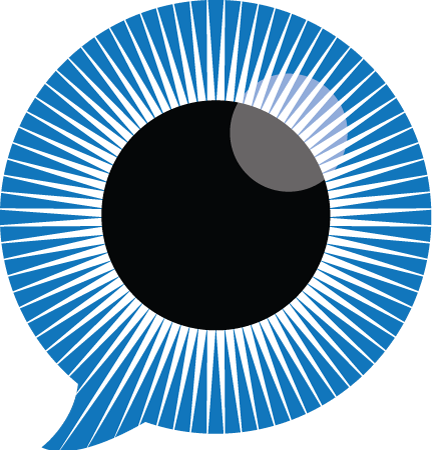 ConverStory uses a combination of the latest advancements in speech recognition and image sea ... 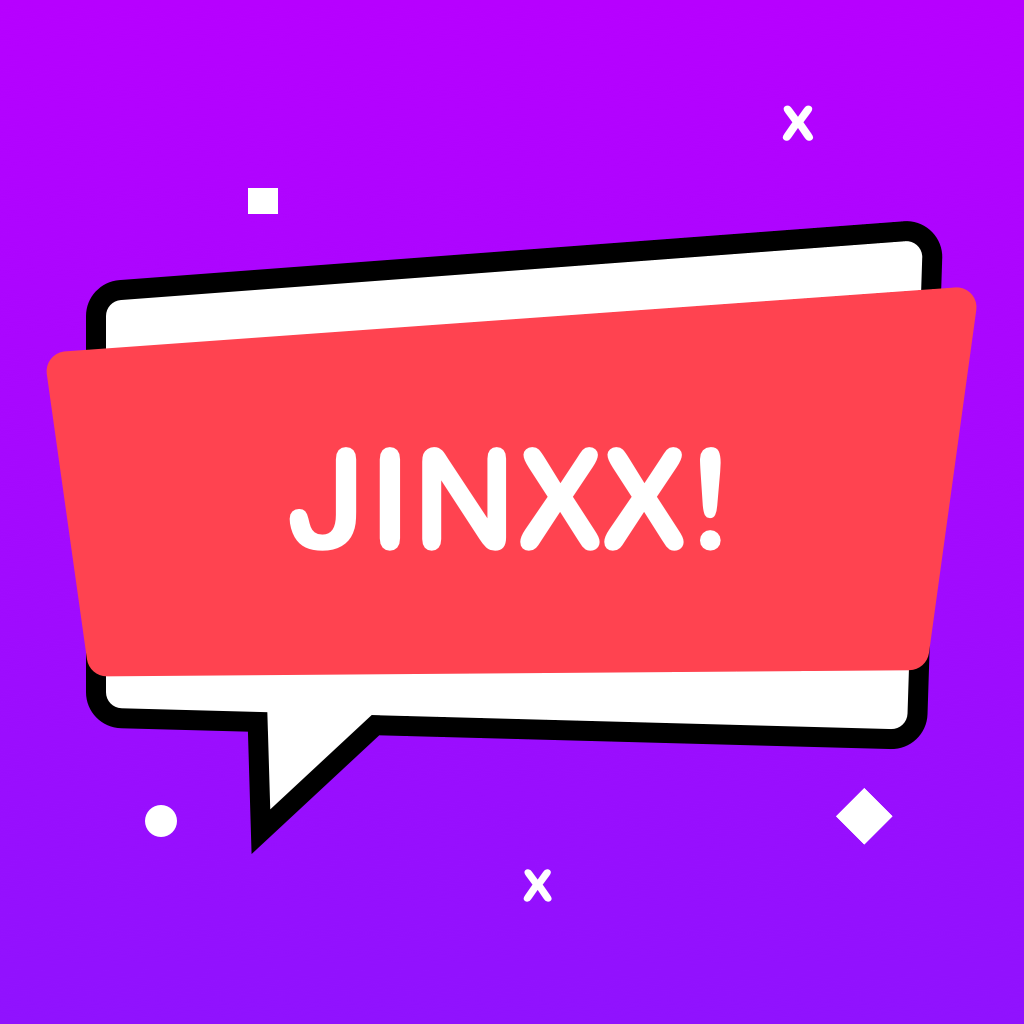 Jinxx! is the best word association game in the App Store! Now you can record, save, and shar ...