Sequence : New(2019) Board Game - Interview with the developer of a fantastic app

Yes, I have coding experience of around 5years. So far I have developed multiple applications, games, and website for my business, clients, and for the company where I use to work as a software developer.

The most challenging aspects while developing were the ‘BOARD' of the game as well as to develop the online multiplayer mode in which 3 players can play at a time in a group and to consider the waiting period for each player while playing online as sometimes the single-game can go beyond 10minutes.

Sahil Sejpal
Sahil Sejpal is the founder of SS Innovations where he handles all aspects of development from design to implementation. Before that, Sahil graduated with a Bachelor of Electronics & Telecommunications from KJ Somaiya College. He has 5+ years of development experience and has developed many applications and games. He is an indie game developer from India who is always exploring new ideas for games and apps.

FACEBOOK - As I have integrated their login system into my games and which helps me gain more users and saves me a ton of work. If I consider from my games then I would go for LUDO WORLD as in single-player the bots in my game are far better than any other game available on play store. 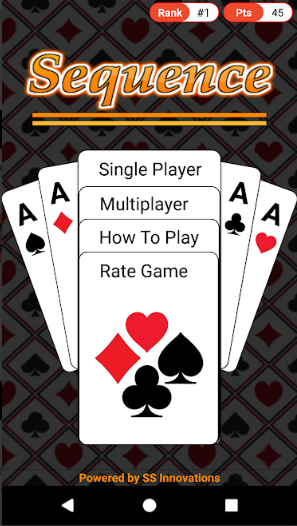 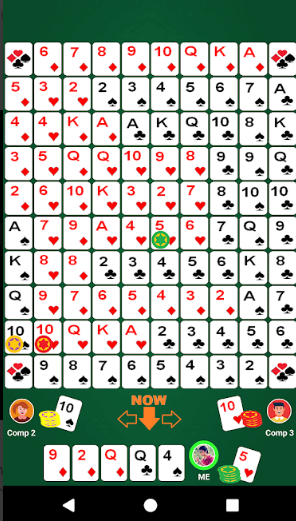 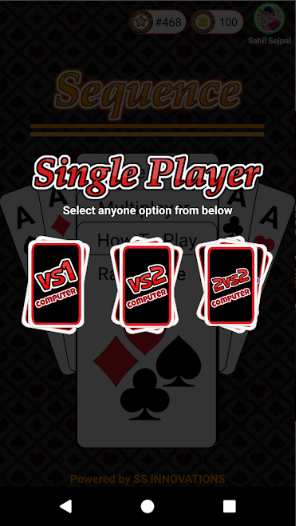 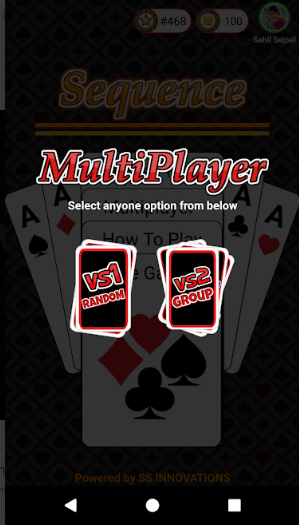 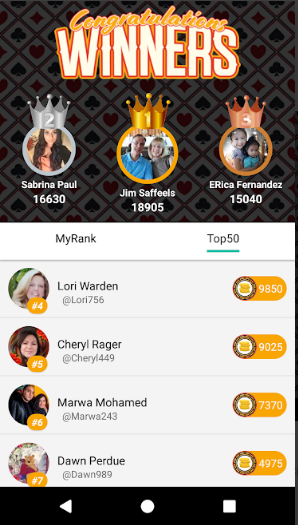 The Android version is live for more than 12 months. It approximately took 6 months for developing this game from scratch and now ongoing development for new features.

The main reason to develop SEQUENCE game was that users can play it online as well as offline with their group of friends, family, etc. Also when no one is around then you can play solo against the bots and no need to carry the physical board with you.

The game developed by me contains exact 100 cards in the board while the same game developed by other developers have less than 100 cards. This game has multiple modes like Single Player, Online Multiplayer and Offline Multiplayer. In offline multiplayer, the group of 3 users can play from a single device which is a unique feature and no other board game has this feature. As well as in online mode you can play with your friends by creating an online group and inviting them using WhatsApp or playing against Random player online. The best part which I like the most in my game is playing against the bot in hard level mode. As the bot does not have any predefined moves as it tries to play like a human and selects each move to win against the player.

The plan for this game is to launch an iOS version as we are getting multiple requests from users. The development of iOS is ongoing and soon after testing the app will be available on App Store. Some new features related to online multiplayer mode and Leader Board are going to be updated in the game soon. Suggestions from users are always welcomed.

We always love to hear the feedback from our users and take their suggestions into consideration while adding new features in the game. If you like this game then you can follow us on Instagram (@ssinnovations) and facebook (@ssinnov) to stay connected with us and get updates as more games & apps are coming soon from SS INNOVATIONS.

About App: Sequence is a board and card game which has many names like "Sequence Five", "The Crazy Jacks", "One-Eyed Jacks" "Jack Foolery", "Wild Jacks", "SEQUENCE" and many more. Sequence is a free online multiplayer board game that supports up to 3 players. * FEATURES - HD Graphics - Sound Effects - Smooth animation - Online mode (Play with your friends by creating your own group) - Invite friends to play with you in your group using WHATSAPP. - Leader Board - Offline Mode (Play in a single device with your friends completely offline) - Single Player (Play against 1 bot or 2 bots in offline mode) - Two modes are available in Single Player i.e. Easy and Moderate. - 4 players mode available i.e. (2 vs 2). - Score Card in single-player and Multiplayer to keep your track. - Points and Ranking System. - Random Player Mode (Play against random player online) A Sequence board contains 100 cards. Maximum 3 players and minimum 2 players can play either online or offline. Also, a single player can play against BOT in single-player mode.

About developer: Sahil Sejpal is the founder of SS Innovations where he handles all aspects o ... Read more 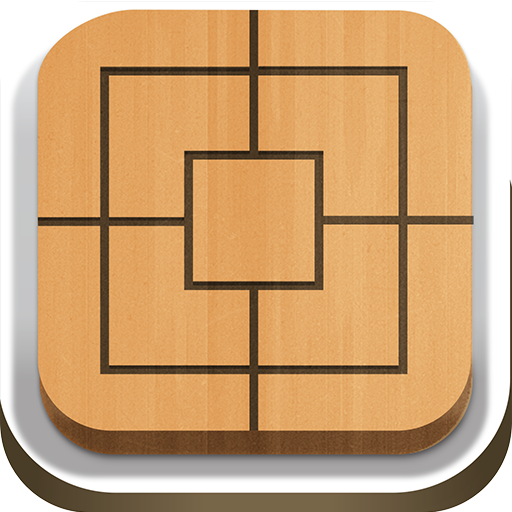 July 19, 2019
Align it Board game is a traditional two-player strategy board game for two players. The game is ...