Path of Adventure - Interview with the developer of a fantastic app

Yes, I’m a software developer for about 15 years now.

Finding the right techniques and combining them to something that worked as I wanted. The game is, in fact, a web application made in Angular, written in TypeScript and wrapped as an app with Cordova. On top of it that comes the logic of the game itself, which is quite unique and complex. Designing the right architecture for that logic was a nice challenge, too.

Jordin Kee
Jordin Kee a.ka. Keeweed is an indie game developer from the Netherlands. In 2018 he quit his job as software developer to create text-based game Path of Adventure.

For inspiration, I had a look at a couple of different text-based games available for mobile. While not exactly what I was looking for, I liked the games from Inkle Studios (like 80 Days and Sorcery!). The writing and the high production value are impressive. 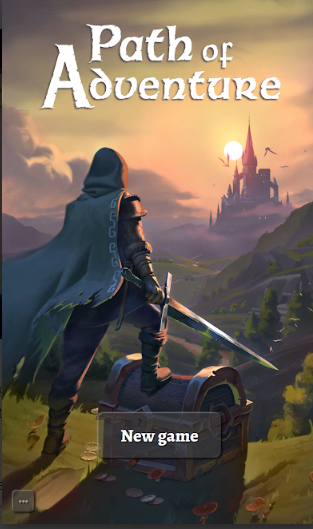 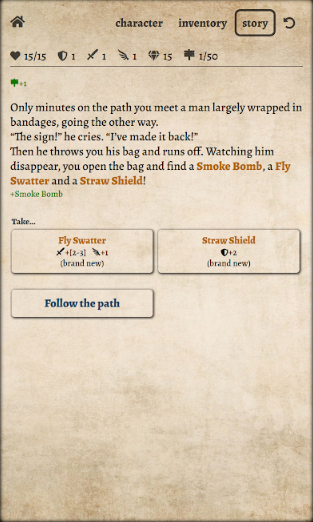 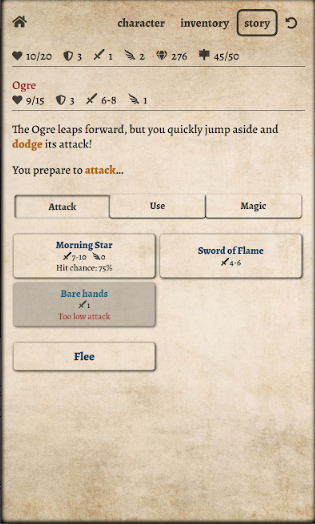 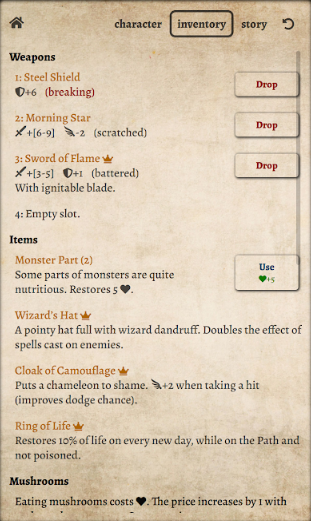 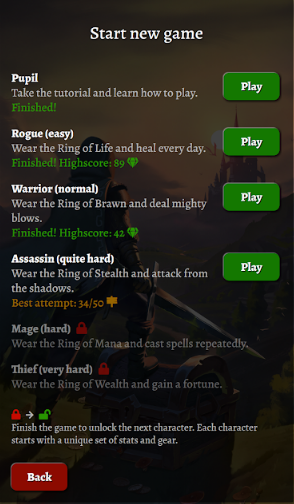 I experimented with the gameplay and the core tech for about two years, in evening hours and weekends. Then, I decided to have a serious go at developing the game and quit my job and worked full-time on the game for about a year. The initial release was after 9 months.

To have fun playing a text-based game. I wanted the game to be exciting, funny and playable offline, in short bursts, and on a mobile device.

I set out to make a text-based game that focusses strongly on gameplay. Most other text-based games on the mobile market are what is called Interactive Fiction; stories where you can make a few choices that alter the flow of the story. With Path of Adventure I wanted to make a real game; a full-featured RPG (although small-scale), with Rogue-like elements. I think Path of Adventure is pretty much what I imagined.

Now that I’m starting a normal day job again, I don’t know how much time I can put into the game in the future. But the list of ideas and also suggestions from users is long. Among them are adding more content, more visuals, sound effects, and localizations.

Most importantly, to have fun! It’s a challenging game, which requires a few (or more!) tries to beat it, so take your time. And of course, if you like it and/or have suggestions, I’d love to hear it.

About App: Get ready to battle monsters, crawl dungeons and hoard treasures! The miles of challenge and mystery lie before you. Will you survive the legendary Path of Adventure? Path of Adventures is a game of words and choices. Take part in a fantasy narrative and decide how you want to act. Will you explore the ancient ruins? When to use magic? And what to buy from the merchant?

About developer: Jordin Kee a.ka. Keeweed is an indie game developer from the Netherlands. In ... Read more

Free game and can be played entirely without the need for in-game transactions. (Free 2 pl ...