Math Land: Addition Games for kids - Interview with the developer of a fantastic app

Yes. I have work in other console and PC titles. Nevertheless, working in mobile has its own hurdles to overcome.

We decided to use an isometric art style. Isometric makes use of perspective and overlapping of images to make what looks like a 3D world. Thus, we had to develop a complicated system to sort the images and the avatar while he was moving to achieve this effect correctly.

Ricardo de la Rosa
Ricardo de la Rosa is a game developer who grew up playing games. He studied Software Engineering and immediately after that, got a Master’s Degree in Video Game Development. Both from the Universidad Complutense de Madrid. He’s always taking on more game projects that he has time for, but that's because he loves video games.

Minimetro is one of my favorite apps. It makes use of very slick and minimalist UI, that at the same time, has a great feel to it. 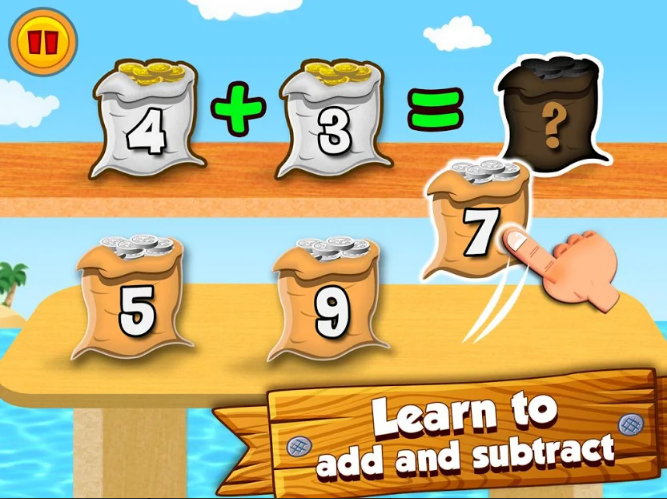 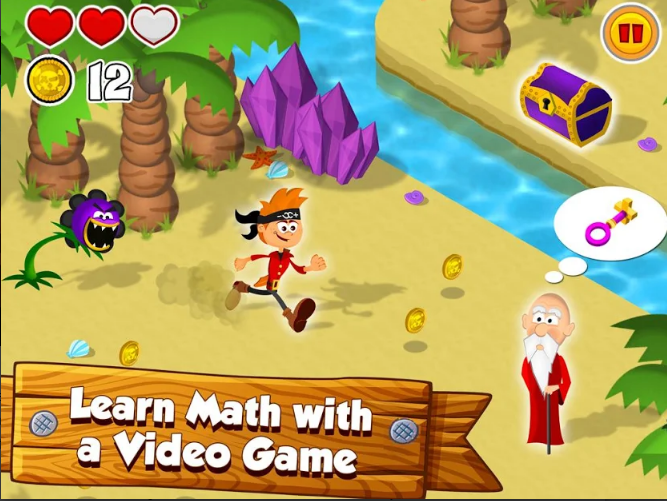 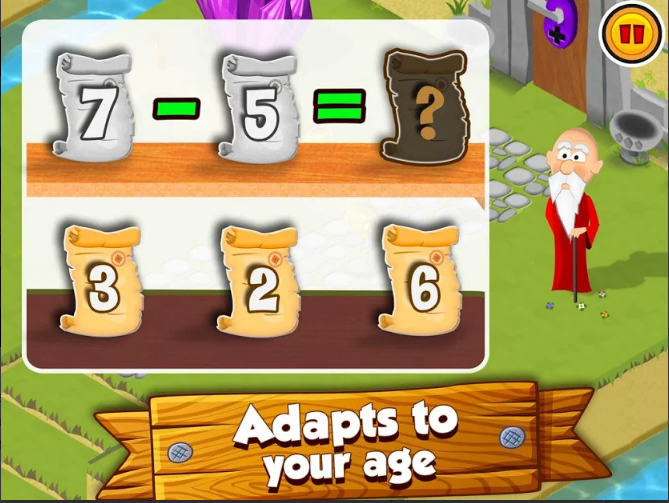 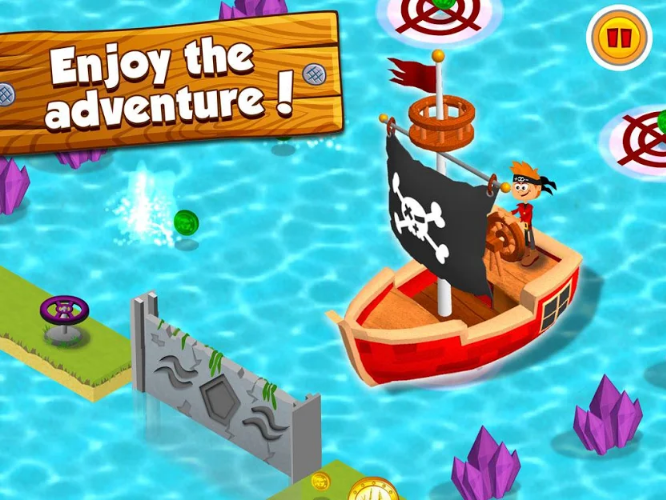 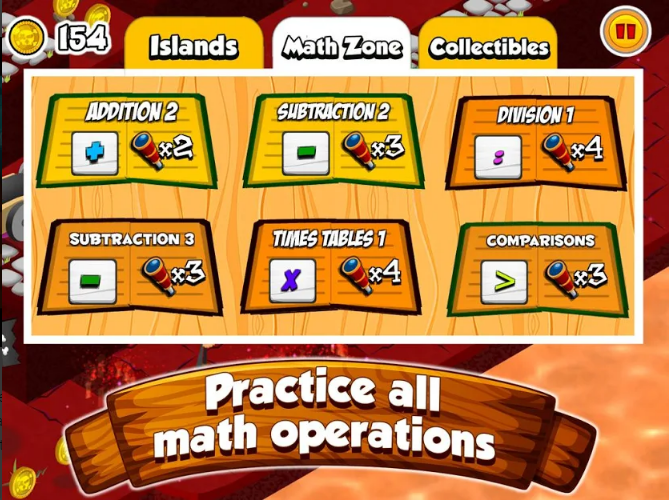 Mathland took a little over a year to develop. But we are constantly updating and adding new features. Developing for mobile is a continuous process, even after the release of the app.

Usually most educational games are boring because they lack a true reward for learning. We wanted to reward those kids that study and learn the subject.

We wanted to showcase how mathematics can be a fun thing to do when done with the right incentive. Also, in a way, kids understand the context. This way they can really learn while playing. I think we really achieved this and I am very proud of it.

We are currently working to bring Mathland to Nintendo Switch. This will be a huge step for us. And for educational games on the console.

I would love to hear about their experiences with the app. Did they like it? What did they didn’t like? Especially if they have kid. A kid’s opinion is usually very sincere and is a very important feedback for us.

About App: Math Land is an educational video game for children and adults. With it they will learn and obtain reinforcement for the main mathematical operations—sums, subtraction, multiplication, sorting from higher to lower, division, and negative numbers. It is not just a math app—it's a real educational adventure!

About developer: Ricardo de la Rosa is a game developer who grew up playing games. He studied ... Read more