No. I used to work in a venture capital company when I feel in love with LetterSchool project.

To create something fun, understandable, and educational for young children around the world is a challenge. As a company we first tried to go broad but concluded to focus instead. Instead of supporting over 20+ apps, we have decided to focus on one app, and make this the best learning experience as it can be. This one app has to be updated with all existing features and exiting new features. Adding new features has its own challenges, for example, last update we decided to add over 10 languages for the player to download and switch between. Creating the language packages, communicating with the server, processing the data, and switching fluidly between the different languages were all challenges to solve. We also want to reach out more to schools and teachers, and for this we created a new system for schools to register on our website. Updating our website with the new user interface and allowing the app to communicate with our website was another technical hurdle we are proud of to have fixed.

LetterSchool
LetterSchool was developed in 2011 with the idea to leverage new technology to teach children in an easy, fun and intuitive way. In 2013, Sjoerd Huitema acquired the product and turned the app into a platform that, today, helps over 500,000 kids to learn while playing. LetterSchool was the National Parenting Product Award winner of 2018, the Platinum Nominee of Best Mobile App of 2018 Awards and the Tabby Awards Users’ Choice Winner of 2014.

1. Dr. Panda Town. A free to explore sandbox game with lots of area's and things to interact with. Fun fact: Our product manager, Onno van Duin, was a lead designer of this game
2. Toca Kitchen An oldie but still very fun cooking game where the player has a big kitchen and the creative freedom to prepare whatever ingredient they want. Lots of cooking fun and trying new strange dishes.
3. Sago Mini games are a bit simpler, but they make up with having high quality and fun animations. making sure to capture the attention of the player. I like their most recent game Village, where you can build a town with blocks! 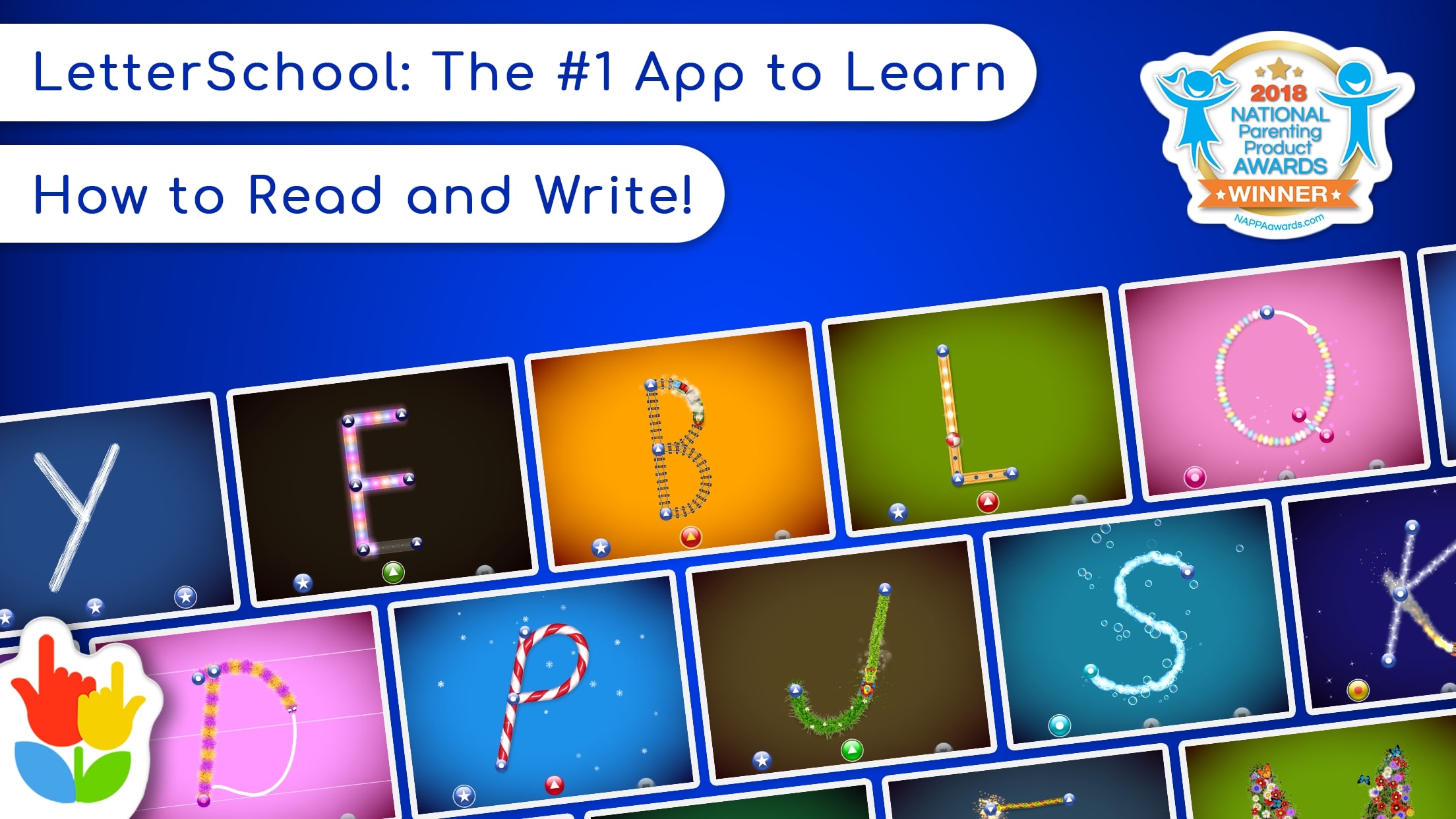 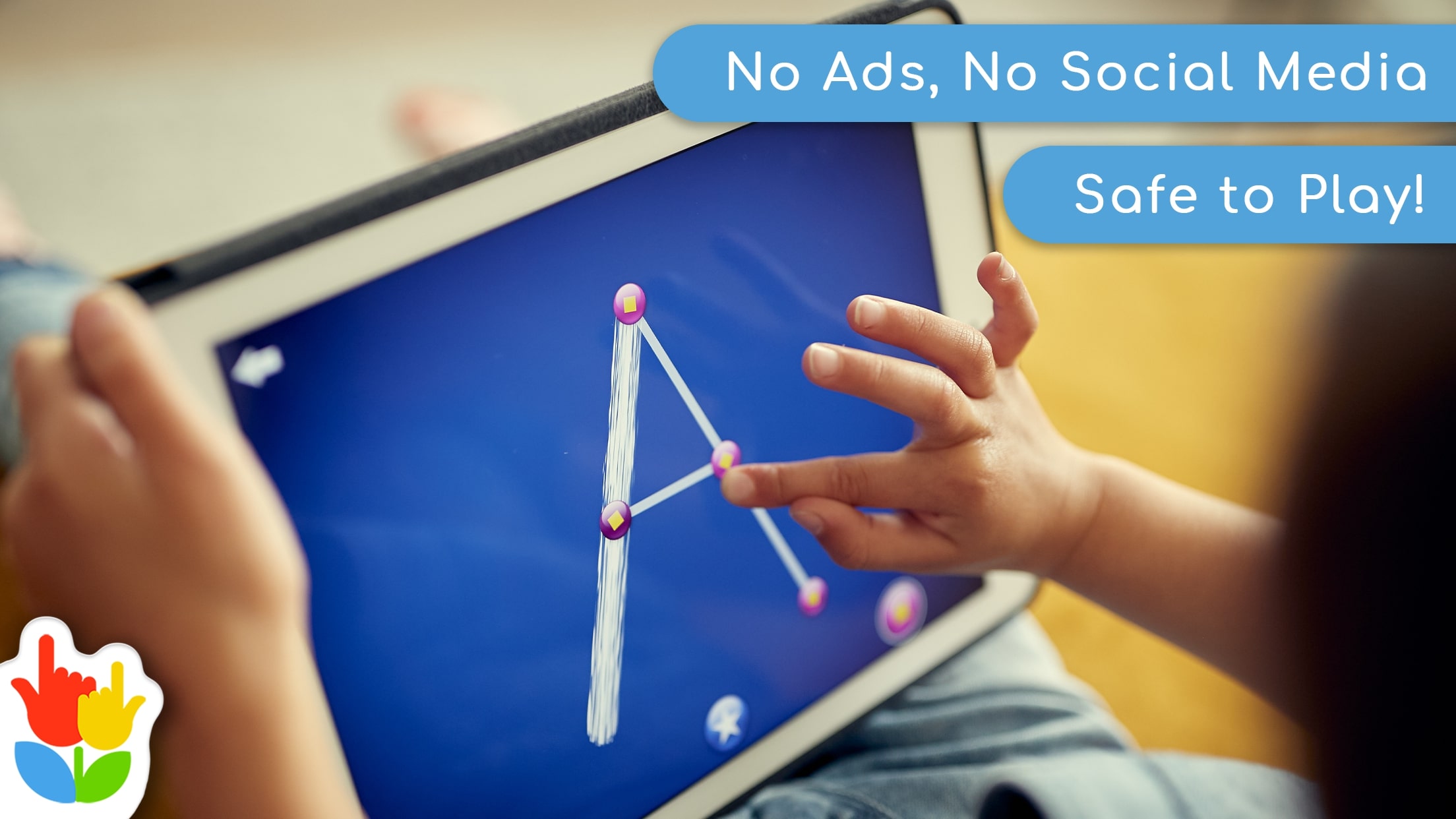 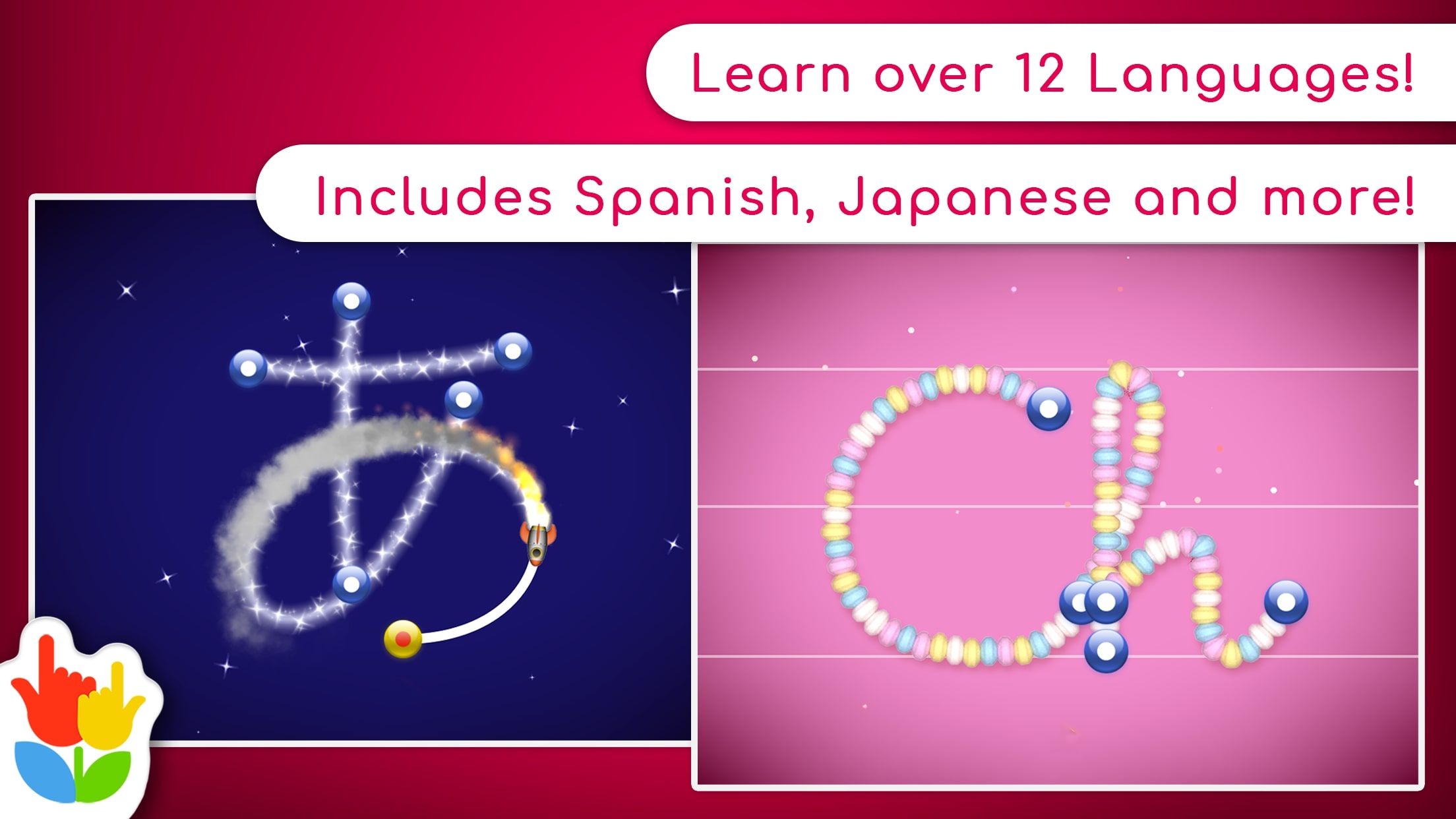 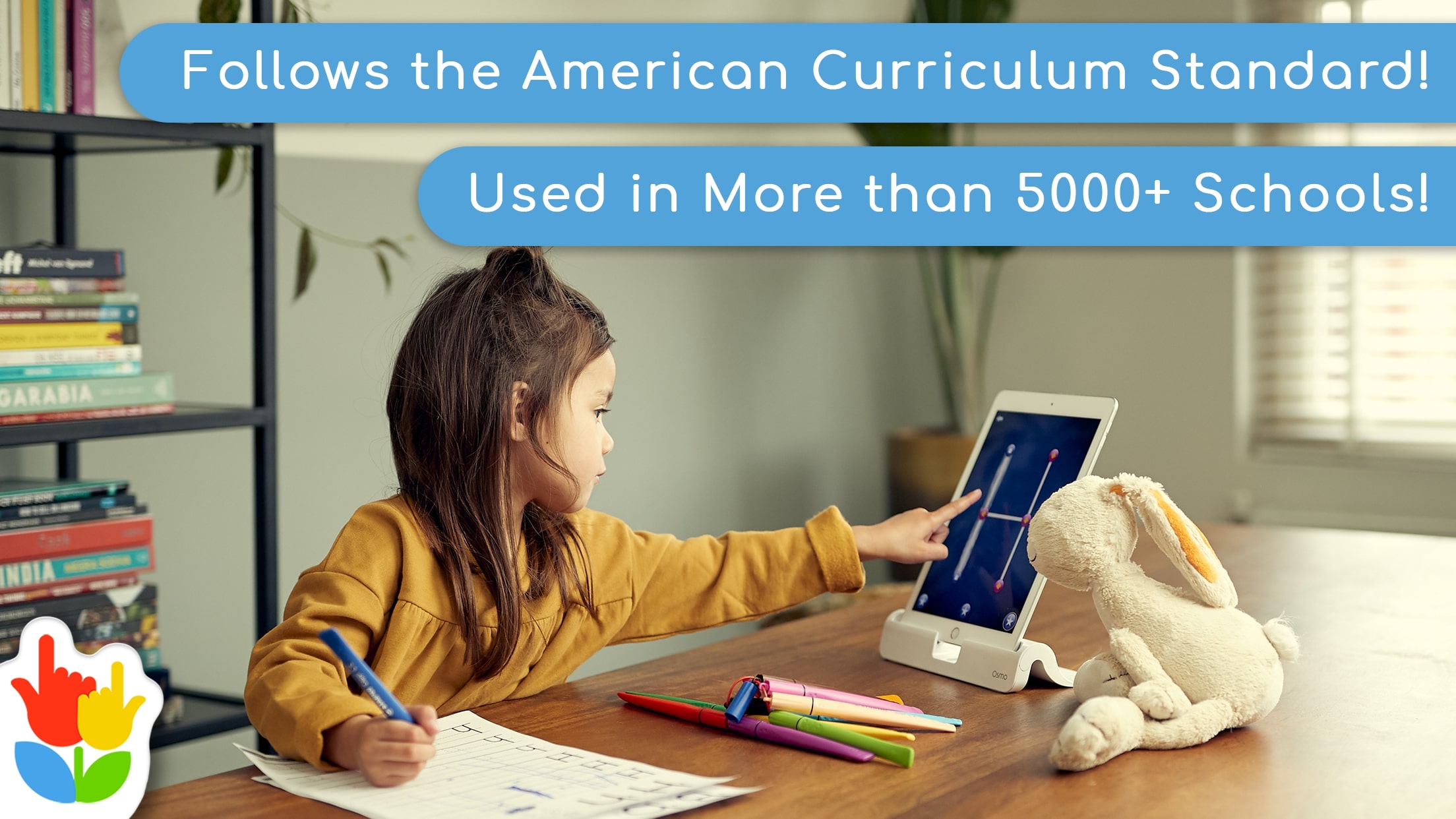 We’ve been working for 9 years on this app.

Every update has a different need. The need of last update was flexibility, allowing users to download over 10 languages. We also wanted the user to be able to choose their "learning language" and the "menu language" separately. It is now possible to play the game with English text but play French levels, and vice versa! This is especially nice for expats who might not speak the native language of a country.

First, we offer curriculum-based activities. All our languages follow the school curricula of each country. For example, English follows the American curriculum for preschools and kindergartens; Portuguese follows the Brazilian curriculum, and so on and so forth. We also offer 11 languages in a single app, making it perfect for bilingual schools or multilingual families. Imagine an American family living in the Netherlands, where we are based. Their children can learn English, their mother tongue, and Dutch, in an engaging and fun way. LetterSchool also offers a safe environment for children. Without ads, social media, strict privacy protection and restricting settings, parents and teachers are assured that children are learning and playing without any threats.

LetterSchool is adding new languages to the app: we will have Australian and British English – right now we count on American English. Hebrew and Russian are expected to be added by the end of the year. All our languages activities are developed following each countries curriculum. We are also launching a teacher environment for our School customers that will enable teachers to track their students reading and writing development in an easier way by the end of the year.

About App: LetterSchool is a fun, intuitive, and educational game for pre-schoolers recommended and used by parents, teachers, and occupational therapists. Loved & played by more than 2 million toddlers and used at over 5,000 preschools and kindergartens to teach handwriting to kids!
• Learn how to write all letters of the ABC English alphabet and the numbers 1-10.
• Play and discover 3 exciting game modes per letter or number!
• Practise essential phonics and writing skills.
• Learn WORDS associated with the letters!
• Have fun while tracing letters & phonics!

About developer: LetterSchool was developed in 2011 with the idea to leverage new technology ... Read more

Tired of looking for fun, easy and free learning activities and games in a single app to make ... 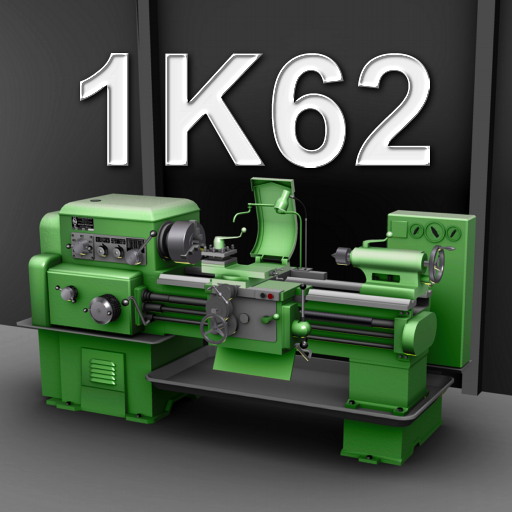