Heroes Empire: TCG - Interview with the developer of a fantastic app

Yes, we are a very small but very capable team that has been working in the video games industry for several years now. The entire development team used to work in very important video game companies for many years until we got together and built this company.

To offer a game of this genre good enough to compete with the already existing competitors and being able to be noticed in insanely crowded App Stores.

FrozenShard Games
Christian Gascons, the interviewee, is the CEO at FrozenShard Games, a company founded back in 2012 by 3 former Blizzard Entertainment employees. Its target is to create mid-hardcore games and make people happy by entertaining them.

Clash Royale: For its very simple, yet so usable user interface.
2048: For its entertainment.
Sim City Builder: I owe mentioning them for so many hours I spent in that particular game. 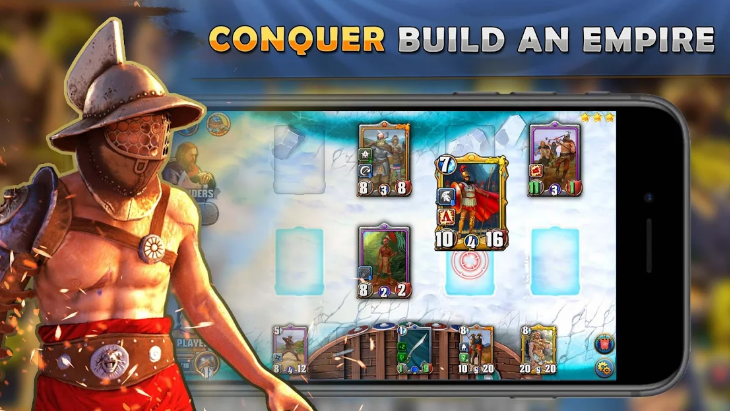 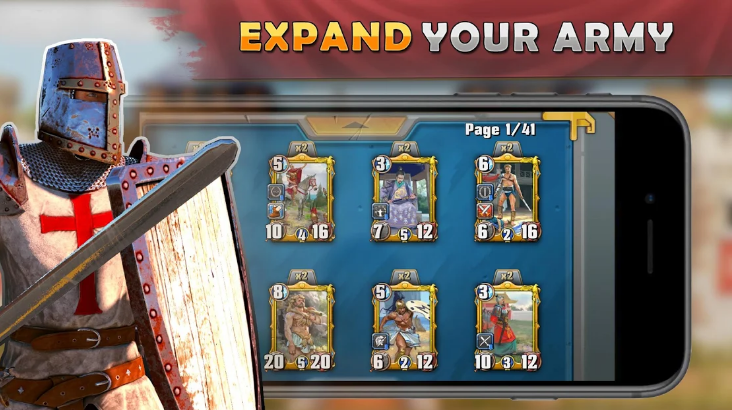 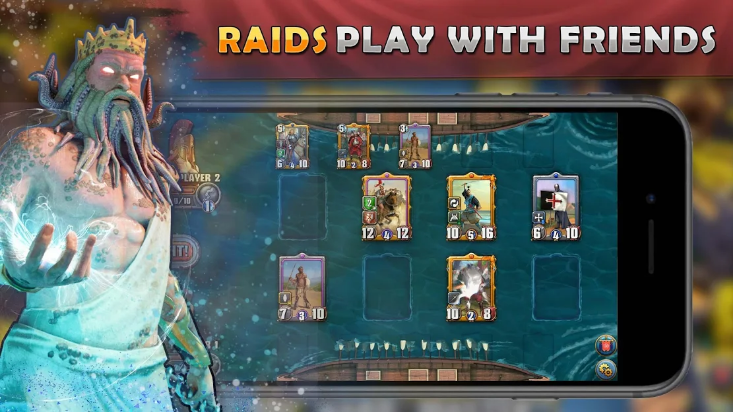 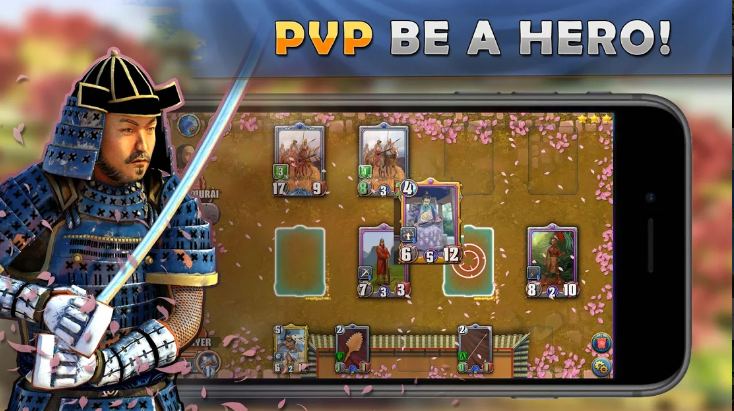 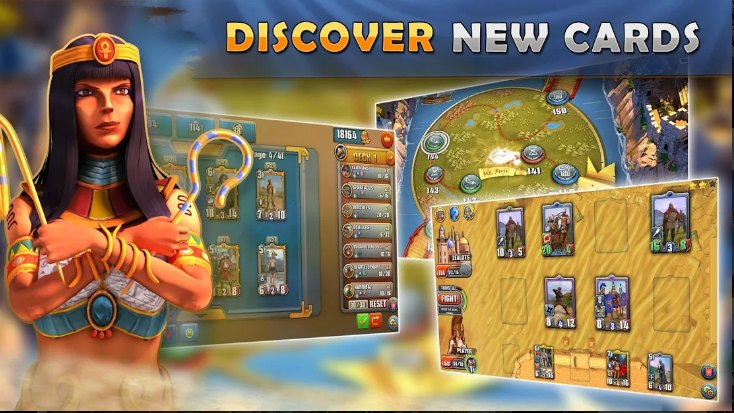 This app is a result of a 1-year development of custom engine and a few months adapting its theme.

We detected a hole in this particular theme on collectible card games and we thought we would help filling it.

We do believe we added many key features in this genre that others don’t have, such as the fact of not having a graveyard when the cards are destroyed, having an in-game promote system that increases the card’s tier during a match and especially being able to get that card back to your hand after it’s been defeated. It’s a game-changer from our point of view. I am particularly proud of the Raids system we developed, which is a game mode where you and your alliance friends can gather up and defeat weekly bosses together in order to get special rewards, it’s by far the most popular feature of the game.

We have many ideas on our mind (that we’d like to keep for ourselves by now!), these are basically the suggestions that have been requested by our players since the launch of the game. We like the idea of involving all players in the development and balance of the game.

Of course we’d love them to share the app with as many people as they can! There’s actually an in-game feature for that that they will see as they play in their first user experience so, do not hesitate and try it out ;)

Heroes Empire: TCG is a free-to-play collectible card game. Forge your own empire with the help of the greatest historical and mythological heroes!

- Recruit Mythological & Historical Heroes to lead your army: King Arthur, Alexander the Great, Spartacus, Leonidas, Hercules, Achilles and many more!
- Claim your own Castle, gather resources and unlock unique rewards!
- Build your army with famous historical units from multiple civilizations: Greek, Romans, Aztecs, Vikings, Ancient Japan & China and more!
- Join other players in powerful Alliances and battle each other to claim the top of the ranks!
- Fight through a never-ending campaign, constantly updated and with awesome rewards!
- Take part in famous themed Adventures, battle in the glorious Roman Colosseum or visit the mysterious island of Avalon.

About developer: Christian Gascons, the interviewee, is the CEO at FrozenShard Games, a compa ... Read more

December 14, 2019
Transit King Tycoon is a free business simulation game that’s easy to pick up and hard to put do ...