Yes, I have. I've been developing apps for various platforms since 2005. I jumped to an Android bandwagon as soon as it has reached version 0.9 - so pretty soon, in 2009. I already had a few years of experience with Java SE and J2EE, so the transition was smooth. Over time I've also developed mobile apps for Windows mobile and iOS. Also, I've almost 8 years of experience in ABAP, which is a programming language used on SAP systems.

I've chosen the geometry field because the formulas are already discovered, so one would think it's the least challenging thing to program, right? Wrong :) If you want to do the geometry app in such a manner it would be more than a simple calculator, you have to determine the conditions under which the formulas work. For instance, in a triangle, the sum of two sides cannot be smaller than the third one, because it wouldn't form a triangle.

Rudo Halmi
Rudo is an always-doing-something type of developer, communicative and friendly towards others, and a team player who doesn't like to play solo. He is currently working on Android and iOS apps and raising a son with my lovely wife. In the past, he has worked as an ABAP developer for the SAP IS-U module (~8 years), but also had his share of fun with J2EE, databases, PHP, and so on. He also participated in or has created few apps for Windows Phone 8.

Well, even though I'm a mobile developer, I don't really use mobile apps that much. I'm spending most of my time in Gmail, Twitter, and Slack. Those are my "communication" apps, they keep me up to date with the world :) I spend quite a large chunks of my time in Revolut investing and staring at the stock charts... Otherwise, to be productive I need my PC and to entertain myself I have my consoles.

The first version of this app was released on 4th of February 2011. Yes, 10 years ago. Of course it didn't looked anything like it's looking today. Last major version was first released last May on iOS and I've been pushing updates with new geometric shapes almost every two weeks. I've re-released this version of Geometry solver (3.0.0) for Android on 20th of February 2021 after two months of quite an intensive development.

As I said before, each geometry formula is something that is discovered already. And to create a math/geometry app you don't need a sophisticated backend nor any difficult programming techniques. So for me, it was something that I could program quickly and efficiently. Also, I have a few friends and they were struggling with checking the geometry homework of their kids, so it was an easy decision for me to help them and at the same time get a new app entry in my portfolio.

Clean UI and color-coded schematics make it easy to imagine which variable goes where. Also, it's made with tablets in mind and therefore it's very well suited to be used in the schools. Moreover, it was certified by the teachers on educationalappstore.com, which is a platform used for app reviews by professionally experienced teachers. I don't think any of my competitors have that.

You wouldn't believe how many geometric shapes are still there. I get emails from civil engineers, parents, teachers, and students alike and everybody sends their tips for the next shape "I simply have to add in the app". But some of them are quite a lot of work. My latest addition "Incircle and circumcircle of a triangle" has 3226 lines of code. One day I'd like to add a new feature, that would explain to the user how the app did calculate the results step by step.

Download the app for free and let me know what you think, what can I do better. If you share the app's link with a short sentence why you like the app on your social media and send me the link as a proof, you'll get a promo code for full paid version of the app (the number of codes are limited to 200 ;))

Simple and easy-to-use homework geometry solver that proofs your solutions!

Solve the perimeter, area, surface, or volume of various geometric shapes with this geometry calculator.

About developer: Rudo is an always-doing-something type of developer, communicative and frien ... Read more

The easiest voice recorder ever!
The common choice of 60 million users!
Voice ...

More than a simple speed test, nPerf brings you the best and the fullest mobile connection qu ... 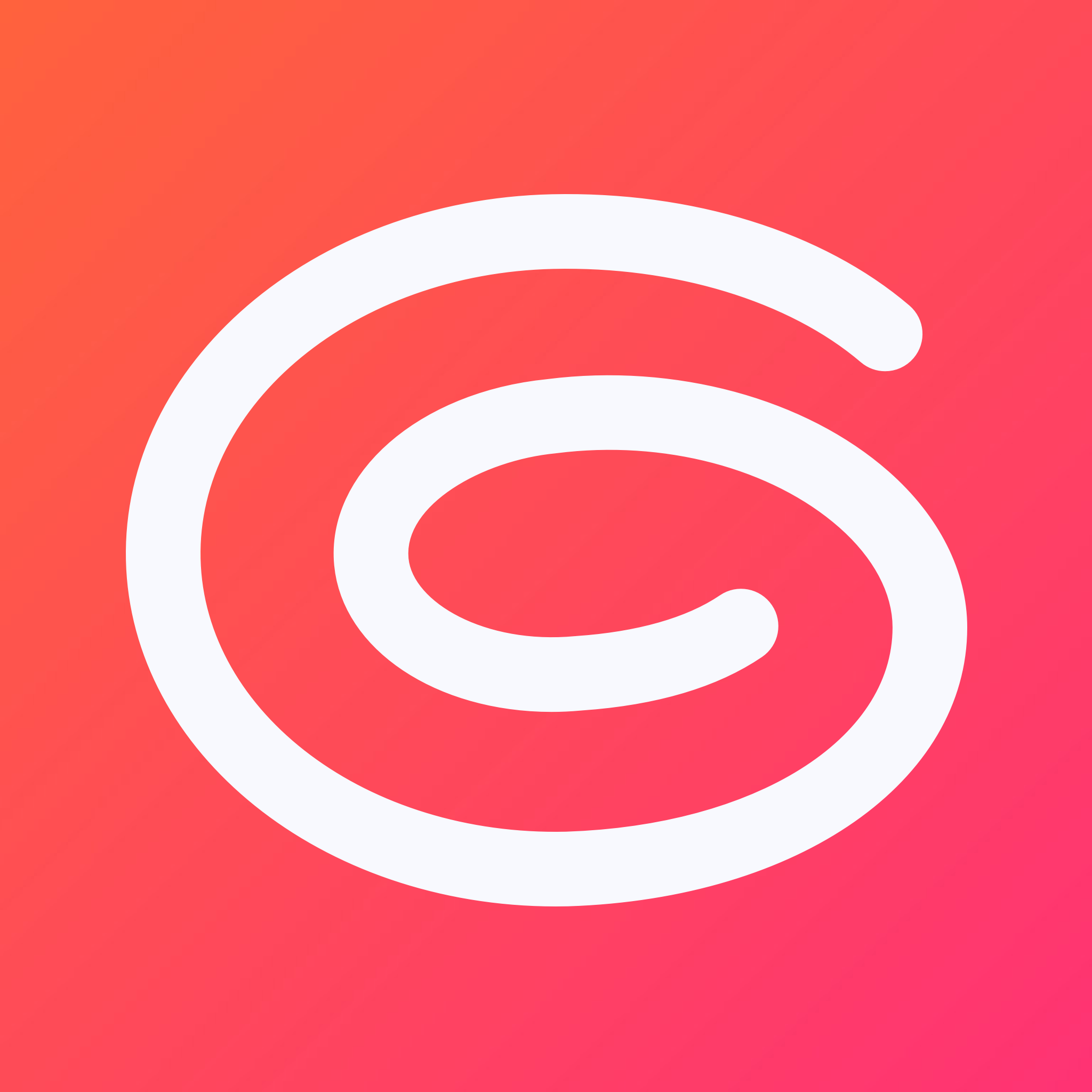 Life goes beyond photos. Glimpse can collect and save all your meaningful memories and ideas ...