Fire Panda - Interview with the developer of a fantastic app 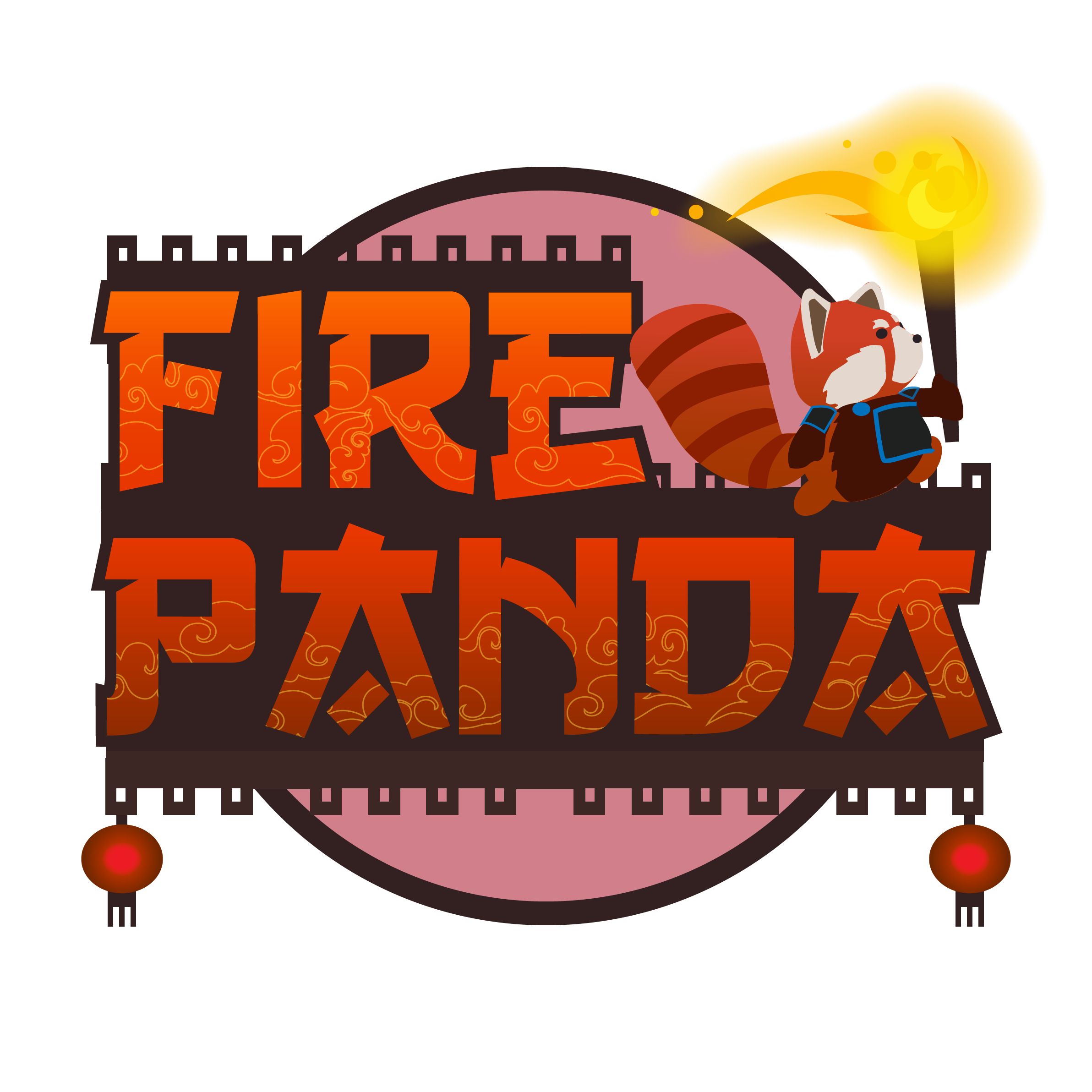 My team and I have been working on the video game and app development for years now. We have worked on other titles that have been released worldwide by publishers such as Rogue Games, inc. and Nanovation Labs.

Since Fire Panda’s setting is in China, we as Latin-Americans, had to be very careful to capture all that, from architecture to color palette, to sound effects and music. We also aimed to capture as many different audiences as possible, from all ages and nationalities. So, we created a character that is cute and lovable while at the same time brave and daring. We used one of Asia’s cutest animals, the red panda. That is how Hóng the Red Panda was born.

Juan Pablo Bolaños
Juan Pablo Bolaños is a 32 years old Graphic Designer and Programmer from El Salvador. He always had a love for the digital world of video games and software. Pablo began his career as a graphic designer in marketing and publicity areas but never stopped aiming for a career in technology. Studied programming and got certified in Unity 3D and Xamarin to finally start his path down the road he wanted to follow. Pablo is the two-times winner of the PIXELS PRO award, given by the Ministry of Economics of El Salvador (2015 and 2016), he got the funding to start working on video game projects for PC and mobile. Later, he gathered a team of talented professionals to found Gunstone Studios in January 2018. Together they have developed video games, web applications, websites, mobile apps, etc. Gunstone Studios has developed and published video games with partners in China, France and the US. Their games have been downloaded all over the world in regions like China, India, Europe, and the US. They are currently preparing to launch more products in the coming months.

• The app I use the most is Slack. We use it as a team to stay connected and it helps us tremendously at work. We are able to chat, share files and keep different projects going.
• I use Waze a lot since it’s such a great help when you need to find optimal routes while driving. It also provides a lot of valuable information about car crashes, etc.
• I also find banking apps quite useful since they let me do all the necessary transactions from home without having to go out to the bank.
• I use Zoom to talk to clients and partners around the world. 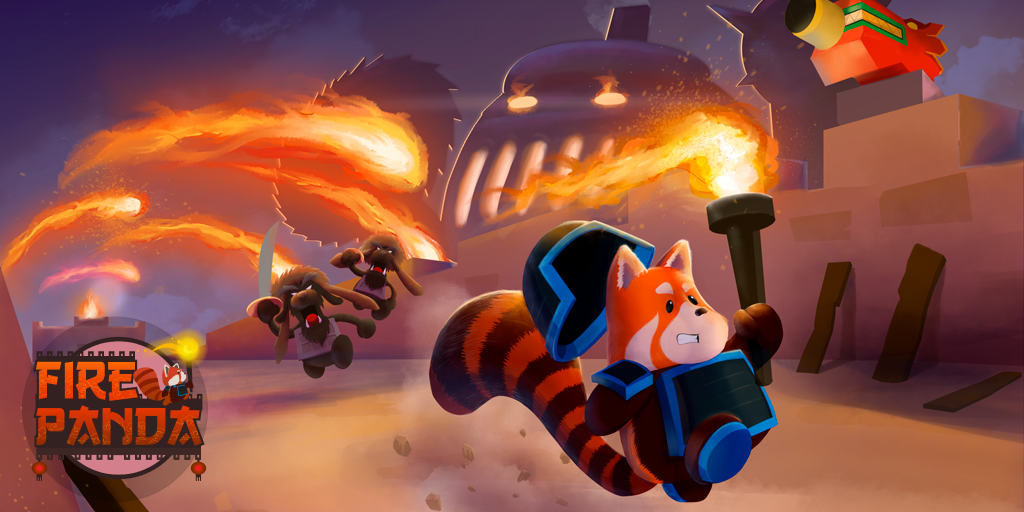 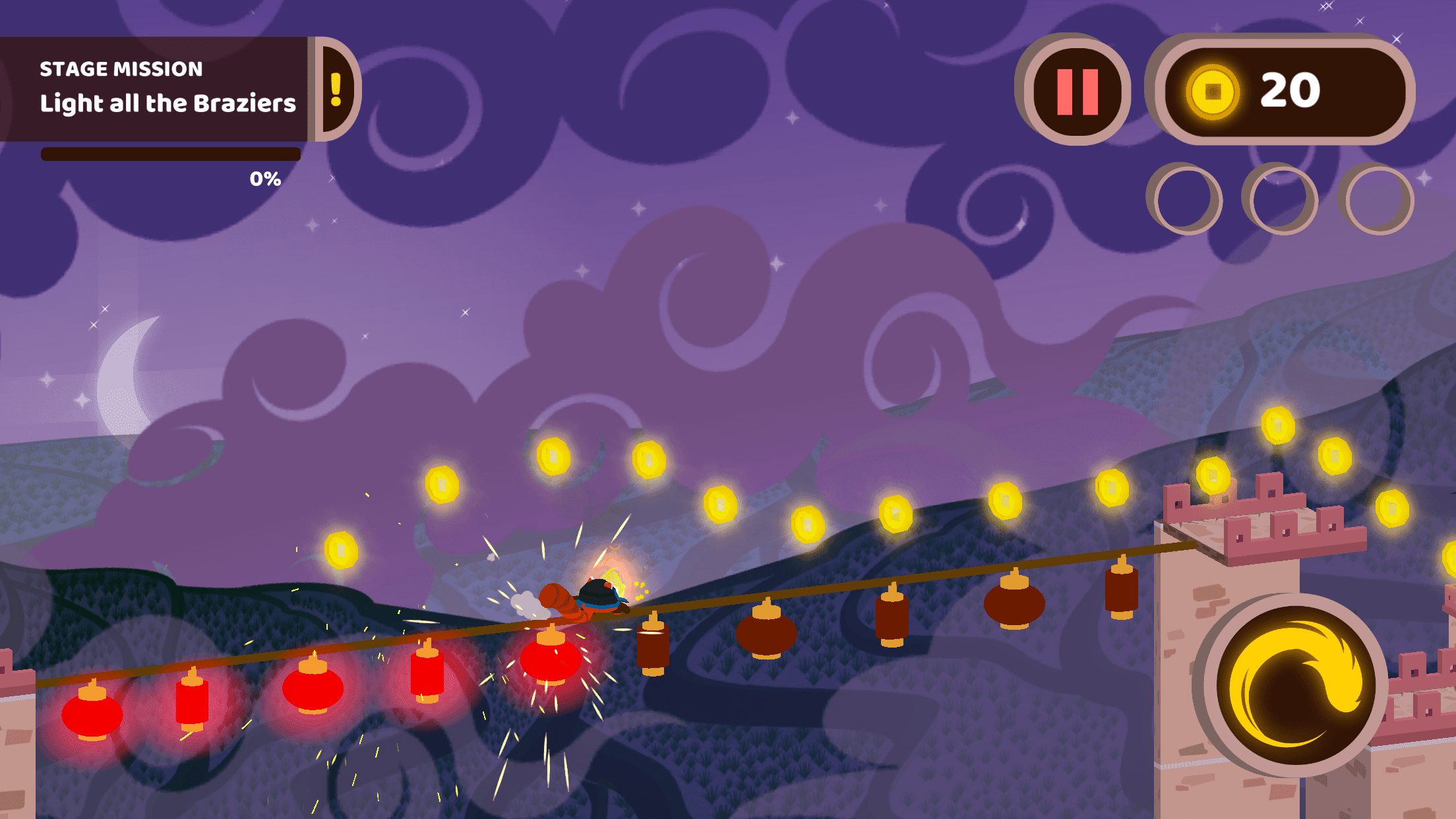 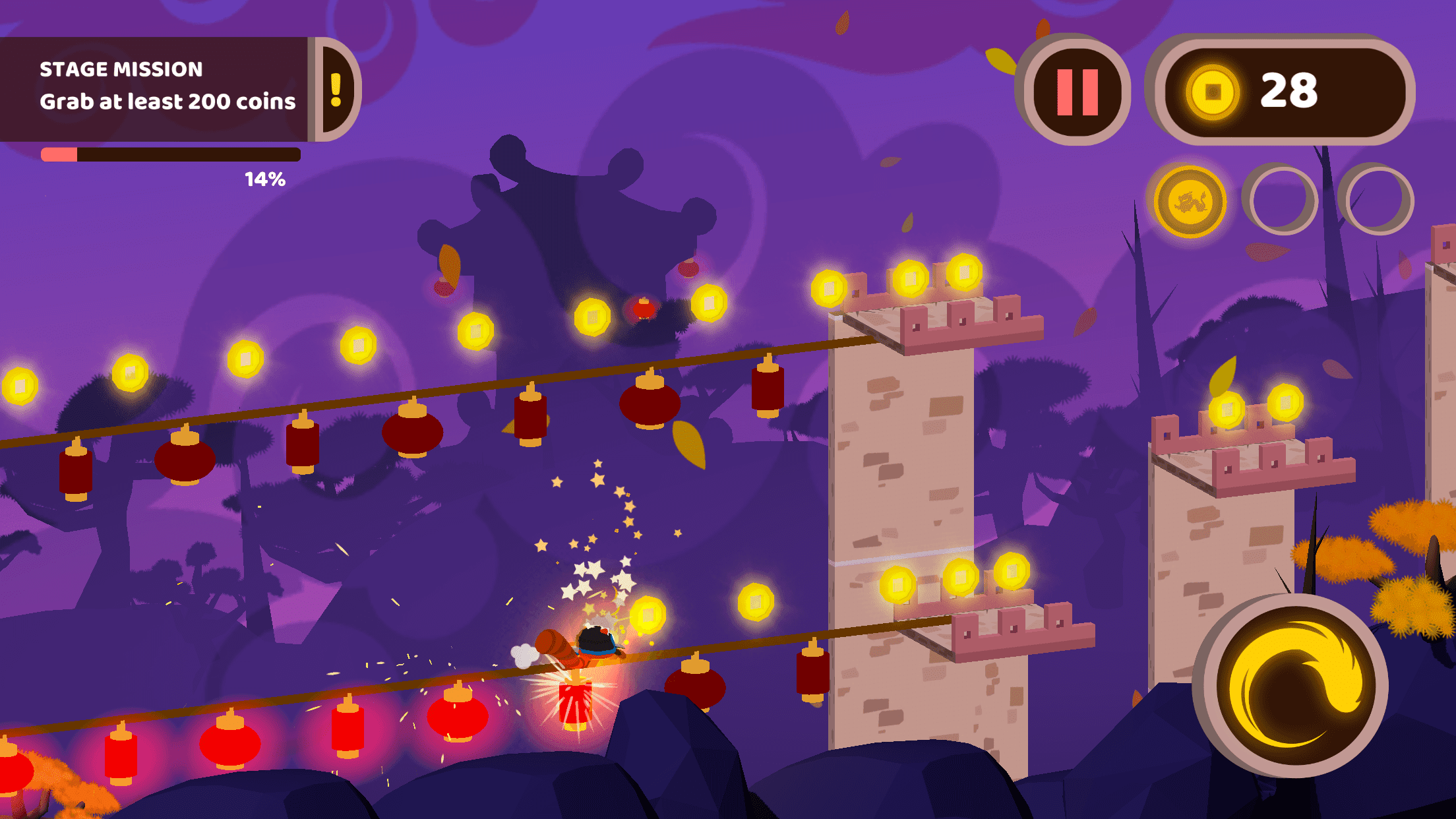 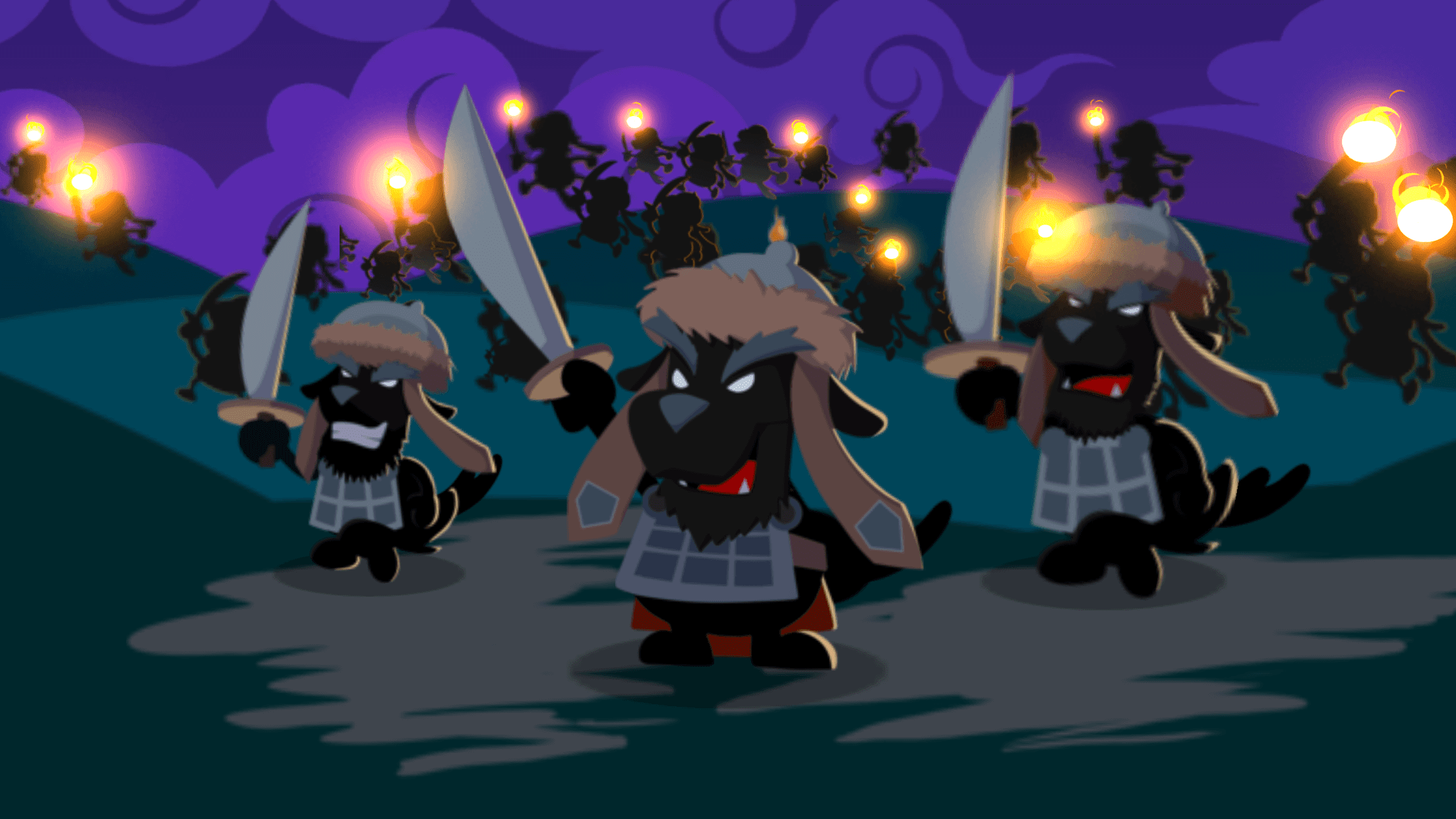 We spent around 8 months in the production of Fire Panda.

Fire Panda is an entertainment app. We designed it to challenge users' reflexes without the need for complex controls. Every action can be achieved with simple taps and gestures.

We are proud of the controls. We were able to create a casual platformer that does not need tons of buttons or complicated controls to operate. We also left the screen clean of unnecessary UI, to let players enjoy the colorful and gorgeous graphics without the need to pay attention to buttons or joysticks.

Fire Panda feels like a good start for a franchise comprised of different types of games and apps. The character is lovable and the world we created expandable enough to introduce more characters and more scenarios. We are planning to Hóng the Fire Panda back for other installments.

If you can, share the app with your friends and family so they can enjoy this great adventure, and to leave us nice reviews if you think we deserve them. We also ask them to check our other titles and invite them to follow Gunstone Studios in social media.

Long ago, there was a prosperous Kingdom in the Far East. This Kingdom was threatened by the fearsome tribes of the nomadic warrior-dogs known as the Mongrols. The rules of the Kingdom decided to build a marvelous wall to keep the Mongrols at bay. The people called it The Great Wall, and it spanned the whole length of the border.

On the Day of the Dragon Festival, Hóng - the youngest recruit - drew the short straw and was left behind. Nothing ever happens here, on the Great Wall - He sighed. But the Mongrols knew the Dragon Festival was celebrated on that very night, and they had prepared a terrible surprise for our young and unsuspecting hero... and for the rest of the Kingdom.

Fun and unexpected surprises await, as you run the length of the Great Wall alongside Hóng, the Red Panda!

Slither through a new competitive version of Snake 🐍 and survive as long as you can! Challeng ...