Fast&Grand - Interview with the developer of a fantastic app 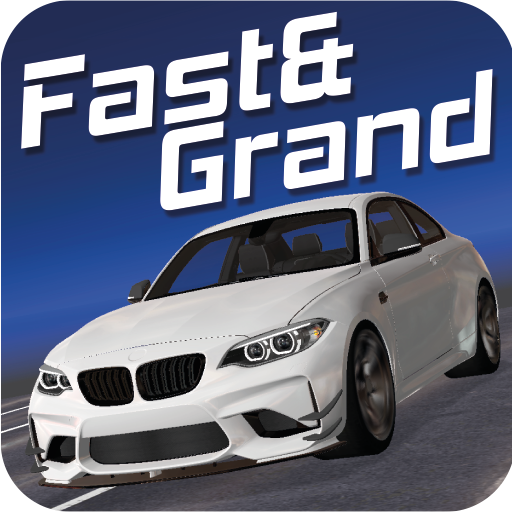 The most difficult part of this game was multiplayer; all the people without problems on a single server was handled.

Real Racing 3 - Because there are a lot of cars to play. 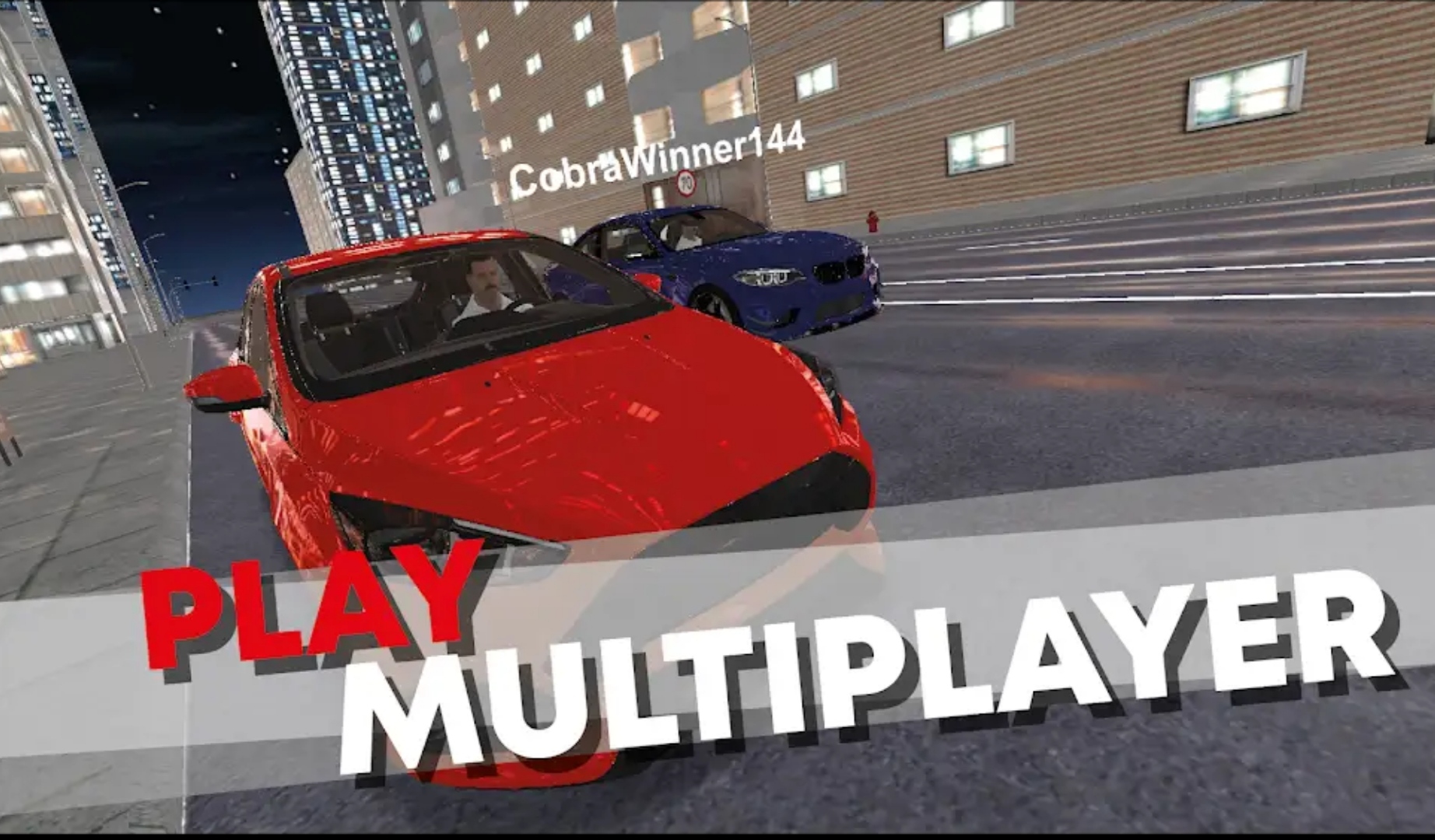 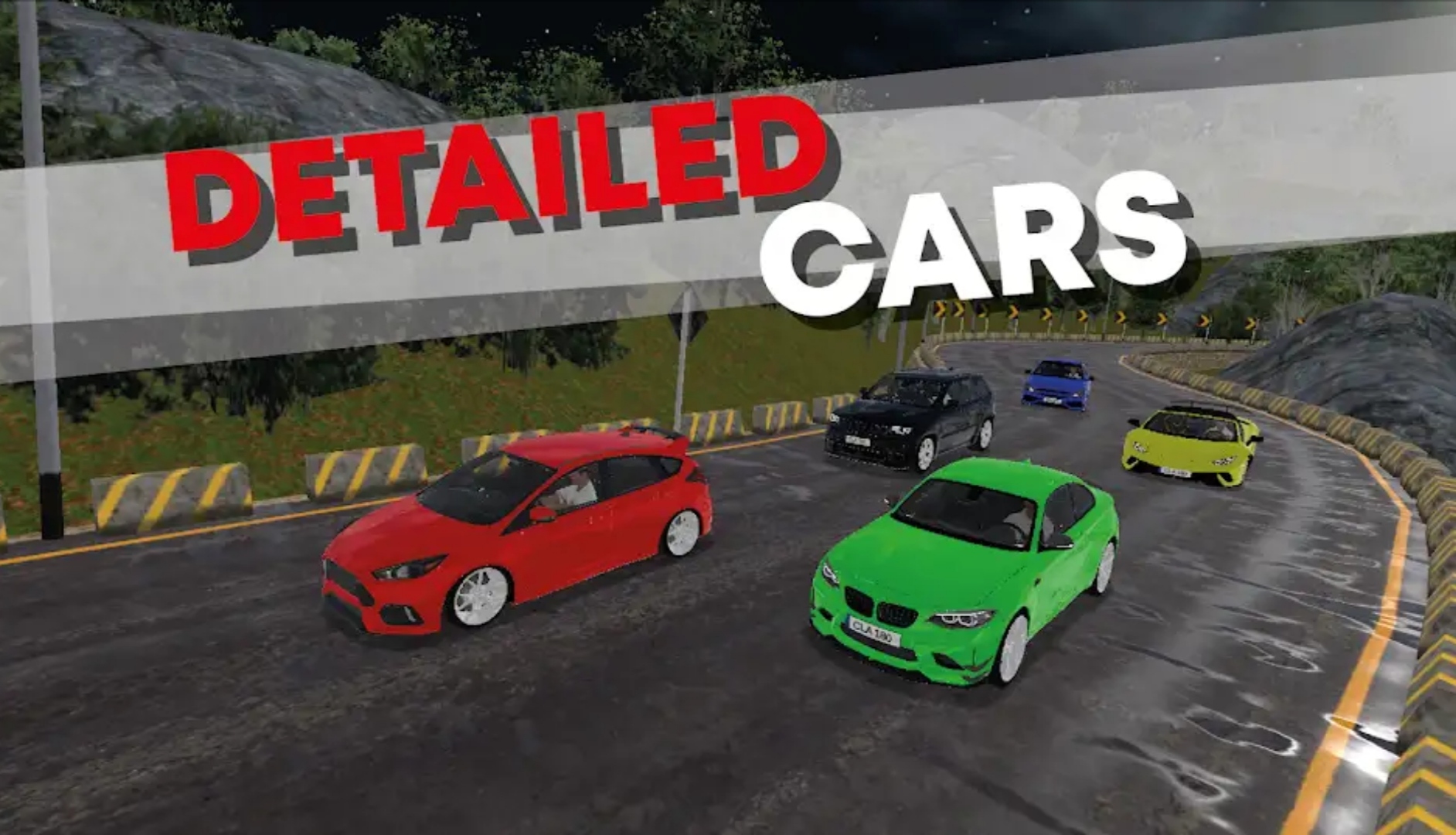 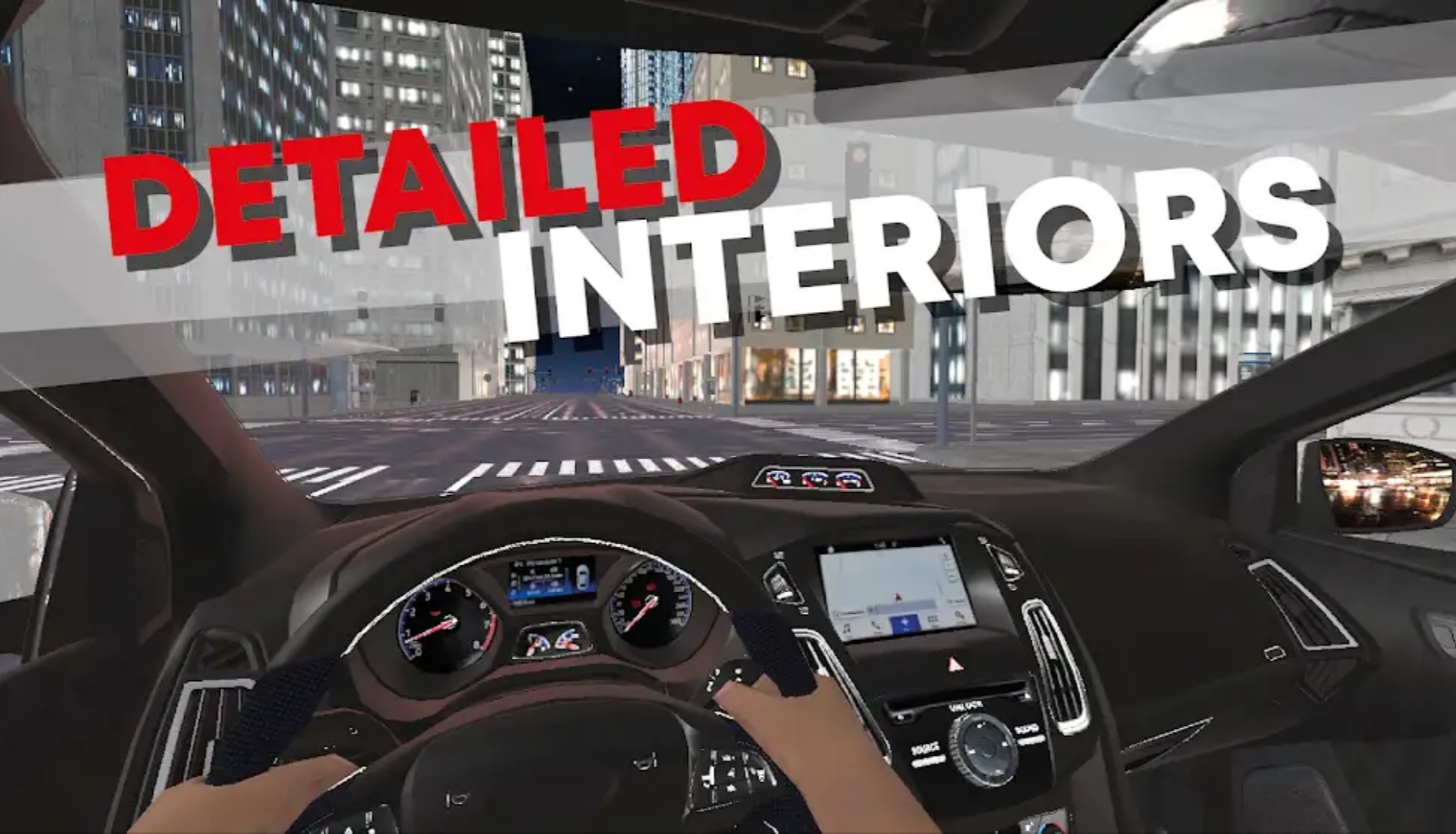 I think they pay more attention to graphics and gameplay.

My competitors don't offer Multiplayer. Those with the Multiplayer ones do not have an open world map. As a more stable game, I think this game has better graphics.

I'm thinking of creating a bigger and slightly different map.

Sharing my game can allow the application to spread and fill servers. This can make the game a bit more fun. If there is no program for them, they could make a review. .

About App: Ever wanted to try a car simulation? Now you can drive, drift, jump and feel a racing sports German and French cars for free! Be a furious racer on a whole city for you. No need to brake. Drive with friends in the city. Race with furious players. Play multiplayer Fast & Grand car simulator for free! Be a furious racer on a track, port. Drift with German and french cars. Race with amazing cars, modify it and drift with German and French cars. Drifting fast, jumping from the ramp and doing burnouts had never been so fun with furious German, French cars! Burn the asphalt at full speed! Enjoy the most realistic driving simulator featuring the most accurate car driving physics engine.

August 28, 2019
Highway Car Racing Game is all about the excitement and thrill of highway car driving where you ...