EnigmBox - Interview with the developer of a fantastic app

Hello! Yes, of course, I design and develop games since 2004. I started to develop games with Macromedia Flash (Animate CC now). I coded my games with ActionScript (Flash programming language). Then, in 2009, I started to develop iOS games with Xcode in Objective-C. Probably one of the worst languages for me because I’m not a real programmer, I’m just a game designer who wants to develop his concepts. But I was forced to learn how to code my own games myself. Since 2014, I use Unity3D and the C# language. It’s a good game engine to export to all platforms. By the way, in 2017 I decided to port my game EnigmBox to Android with Unity.

I can’t choose one. The mobile app development is very complex now. You need to design your app for mobile and for mobile players. You need to know your target, to know the device and the player habits.A good mobile game will not be downloaded itself! Marketing, user acquisition, and communication are crucial. The mobile app MUST be optimized: app size, UX, smooth, clear, easy to use and easy to understand. Especially when you release a free app. Mobile users don’t want to wait and pay. Because they usually use perfectly optimized free apps.

Benoît Freslon
Benoit is a French professional game designer and a game developer since 2006. He creates independent web games and mobile games. Most of his games were awarded and played million times. He loves to design and develop original games with new gameplay. He also loves to experiment new game experiences.

I’m playing a lot of mobile games in order to test all new gameplays.
By the way, Evernote is the best app to sync notes. But I’m also using classic apps: Discord, Slack, Waze, Messenger, Spotify, etc.
I uninstalled Instagram, Twitter, and Facebook from my smartphone. It’s just a waste of time actually. 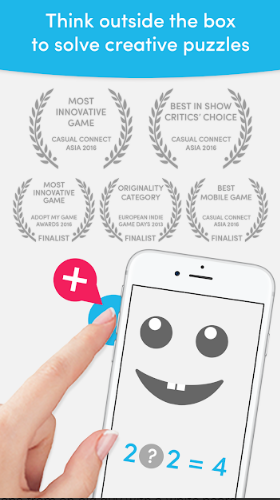 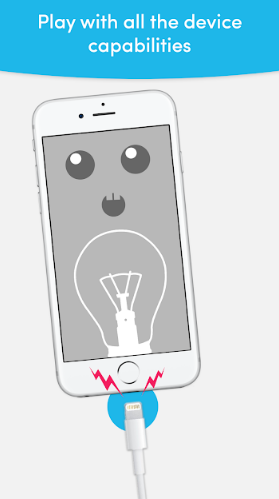 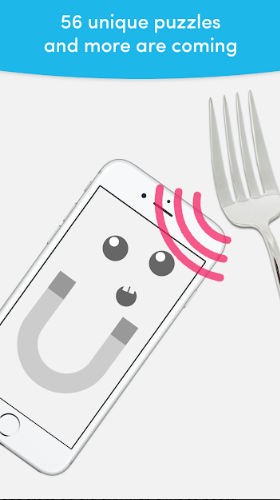 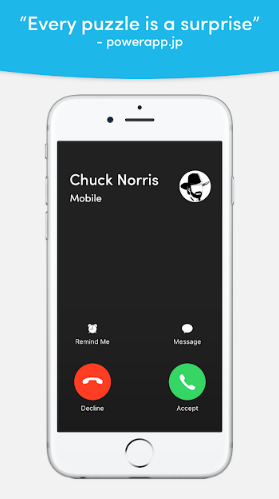 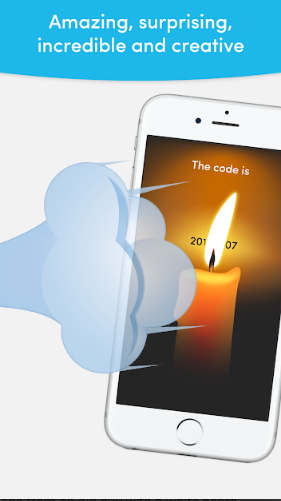 I started to work on EnigmBox in 2013 and I’m still working on it today. The first version of the game was released in July 2013 on iOS Only. In December 2017, the game was also released in Android. A lot of players asked me to create the Android version. So, I’m working on this app for 6 years. Damn, so many times!

The question is not applicable for games.

Players need to think outside the box and interact differently with their mobile phones. I just want to design experimental game experiences and break the rules. Why just use the touchscreen to play a game? The smartphone contains a LOT of inputs and functionalities: camera, microphone, gyroscope, buttons, sensors, applications, settings, etc. My main objective is to surprise the player. Every puzzle is different and should be solved differently. I’m fed up to see boring gameplay loops in a lot of casual games. I’m proud to see all the players' comments. They love the gameplay and when they use their mobile phones like a toy. It’s fun to hear the story of each player. They told me how they solved some puzzles. For example: “I tried to put my phone in front of the light” or“I moved my phone like a tennis racket”, etc.

I’m working on several prototypes with mobile games publishers. I’m working on Hyper Casual Games. Besides, I am also writing articles and make videos about game development for French indie game developers: How to make money with your game, how to contact a game publisher, how to avoid game dev mistakes, etc. My blog is https://videogamecreation.fr (only in French)

Thank you EnigmBox players, the game just reached 1M downloads today! Continue to share the game with your friends and your family and play with them. It’s so fun to see players trying to solve a puzzle. Please don’t be angry about paying something in my mobile game. Don’t forget that the game is free and 100% unlockable for free, just be patient! Indie game developers are human and they need to eat and pay their bills. 😅 Cheers!

About App: EnigmBox is a really special game because you have to think and play outside the box to solve puzzles to collect all hearts at each level. This game plays differently from your average puzzle game. Use all smartphone functionalities: move it, touch it, take pictures, capture videos, plug accessories, use location service, use all buttons and phone properties. 60 puzzles available, from the easiest puzzle to the most "creative".

About developer: Benoit is a French professional game designer and a game developer since 200 ... Read more

A simple, minimalist, and relaxing puzzle game where your goal is to take the level apart. ... 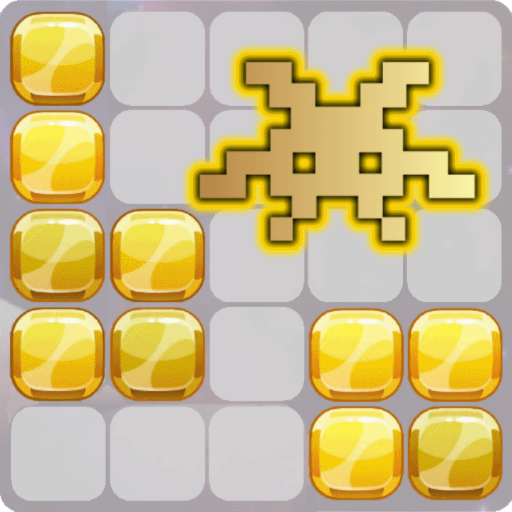 Train your left side of the brain and keep your brain fit. Drag gem blocks and place them cor ...

"Mastermind" (or "Bulls and Cows" or "Codebreaker") is a famous logical puzzle game where you ...

Star Realms has gone insane! Introducing Cthulhu Realms! Are you zany enough to play the craz ...