Endurance: dead space - Interview with the developer of a fantastic app

Yes, I made another game before this one, which is called Ailment.

I’d say it was the marketing of the app.

Ivan Panasenko
Ivan works as a CG Generalist in a British company, and by hobby, he is an Indie game developer, creating cool games like Endurance.

Zooba and Brawl Stars: I like those as they have a pretty gun multiplayer. 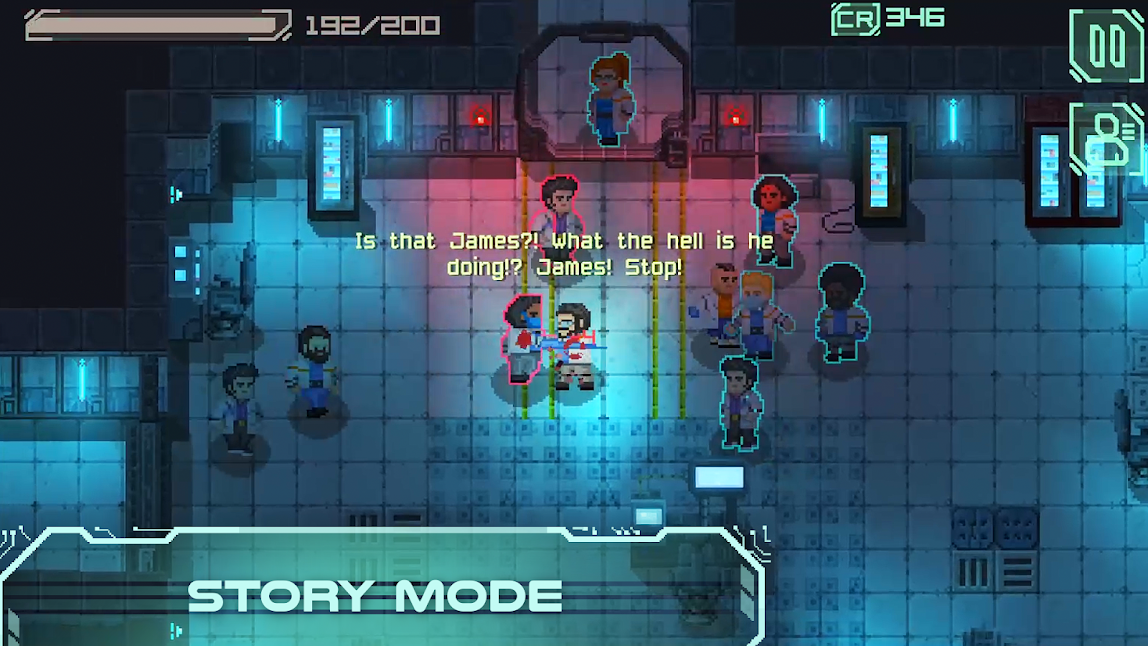 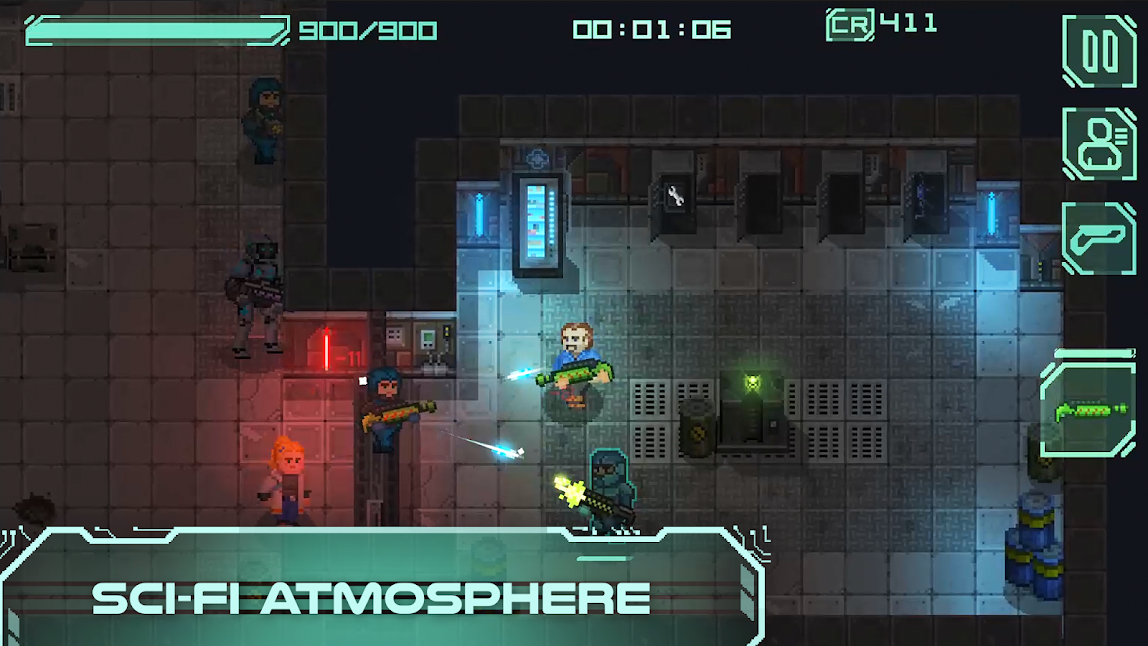 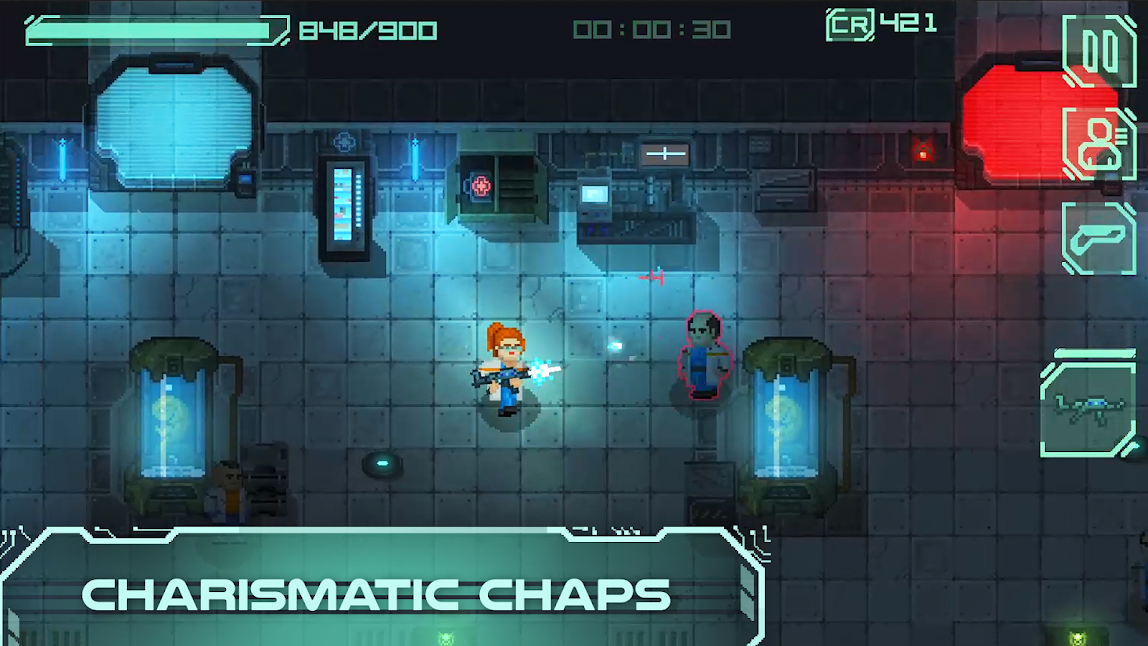 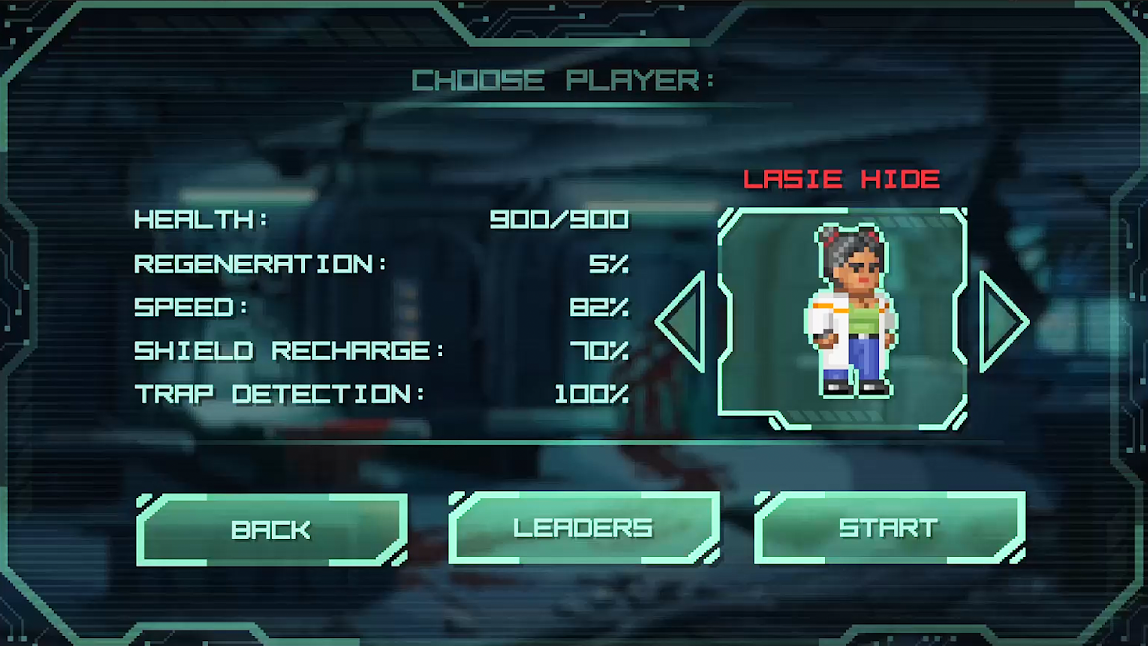 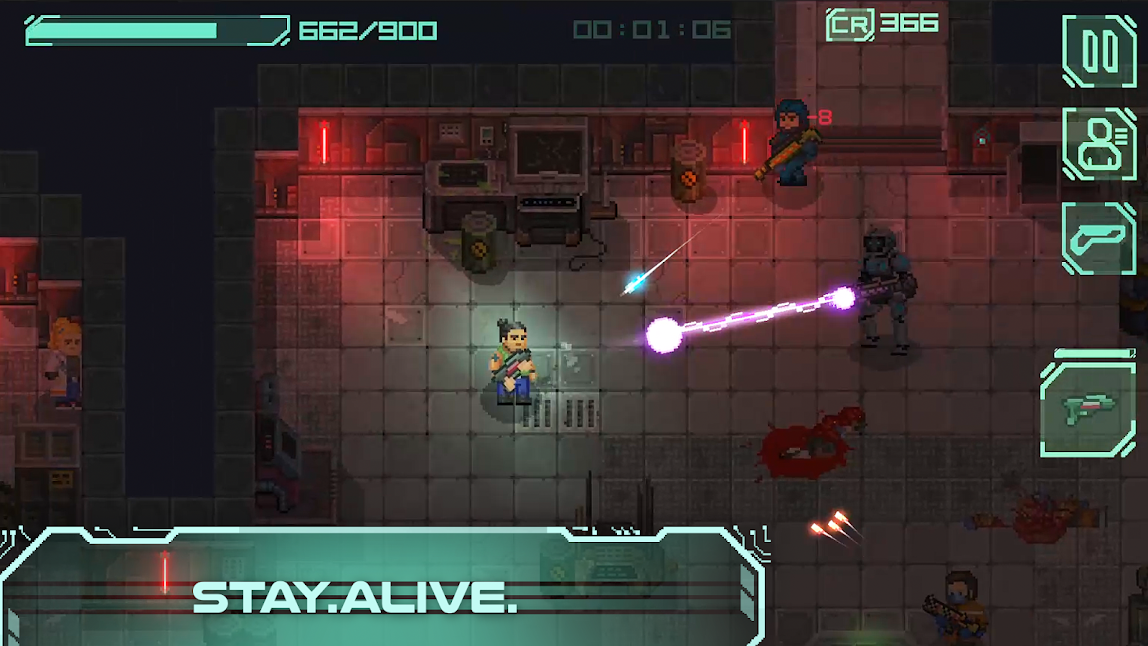 I wanted to keep users engaged by providing them with a great game atmosphere, and also by telling them an interesting story.

I think it’s good in terms of having a storyline, which was the main idea since the beginning of the development.

Searching for new 2d games with interesting and engaging story? Or are you looking for breakneck immersive battles in a dungeon crawler setting? Or maybe your aim is to find something with roguelike games and RPG elements at the same time? If so, then Endurance is the best choice for you!
Endurance – is a prequel of Ailment (another top-down sci-fi action shooting 2d game with the storytelling setting, which got some nominations and awards in 2019, such as Best indie game and became twice Game of the Day).

Endurance doesn’t require an internet connection (totally offline), so you can play anywhere: in a bed, at home, on a plane, on a bus, in the metro, in any transport!
So If you’re choosing among thousands of action games and you're a hardcore player and a huge fan of games like doom, enter the dungeon, spaceship 2d games, indie games, RPG, 90s retro games, dungeon crawler, action shooter, or adventure games with roguelike elements, survival games, you need to stop doing whatever you’re doing, download and play Endurance right now! And you’ll have amazing hours of gameplay engaged with this cool story and its twists!

About developer: Ivan works as a CG Generalist in a British company, and by hobby, he is an I ... Read more

You are tasked with helping Cat, a culture journalist caught up in a whistleblowing case.

Young Elena Elkhorn embarks on a harrowing journey to find her missing father and discover th ...