Dungeon Princess : Offline Pixel RPG - Interview with the developer of a fantastic app

My very first mobile game app was '15 Slimes', which was also developed solely.
Prior to turning to the game app industry, I'd worked at a web programming firm for 5 years.

Given the individual-based game development, there were many challenges that I was facing. Lack of labor devotion and financial difficulties were the toughest aspects that mattered.

I would name 'Dungeon maker' due to the fact that it was also created by a solo developer like myself and turned out to be one of the very successful cases in the indie game world. 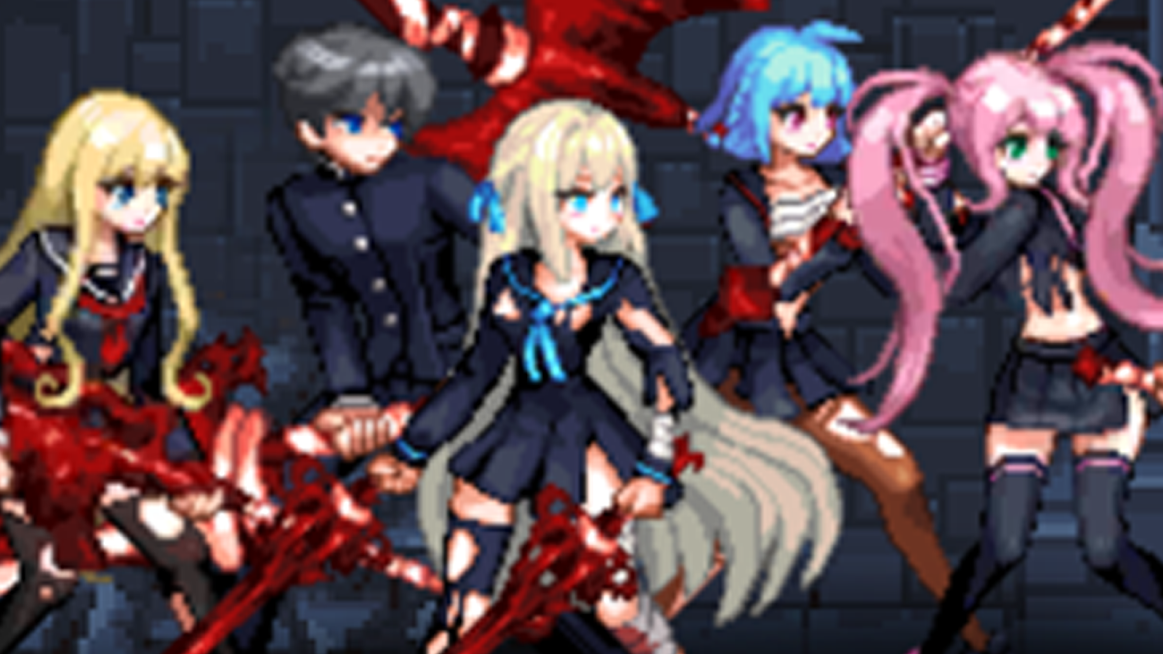 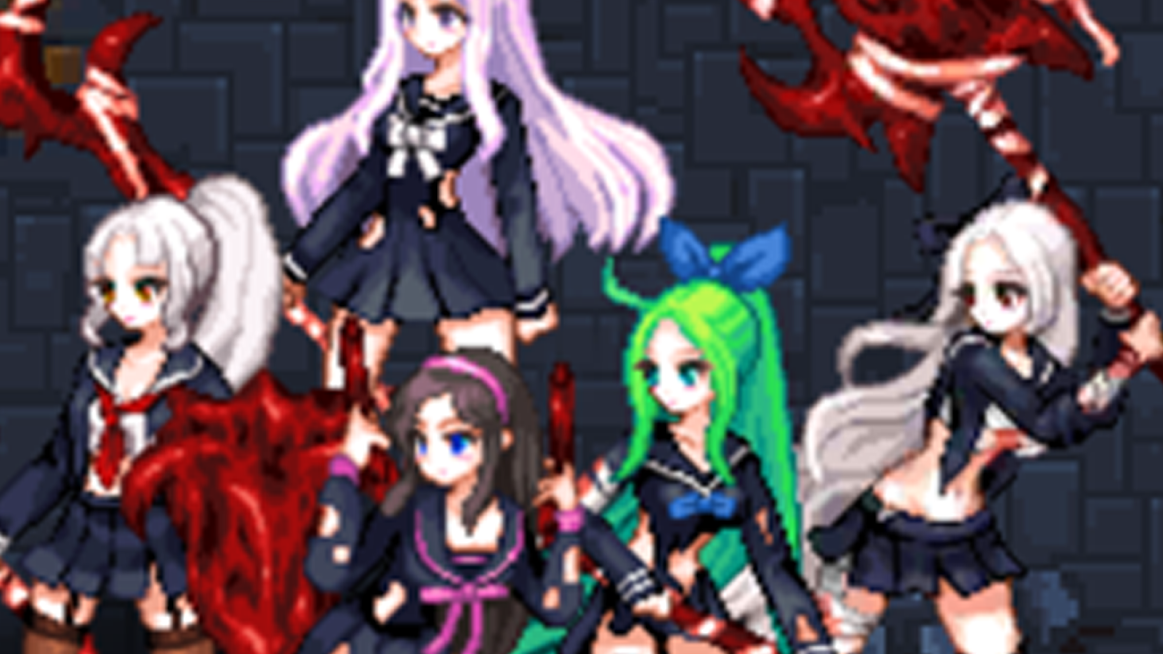 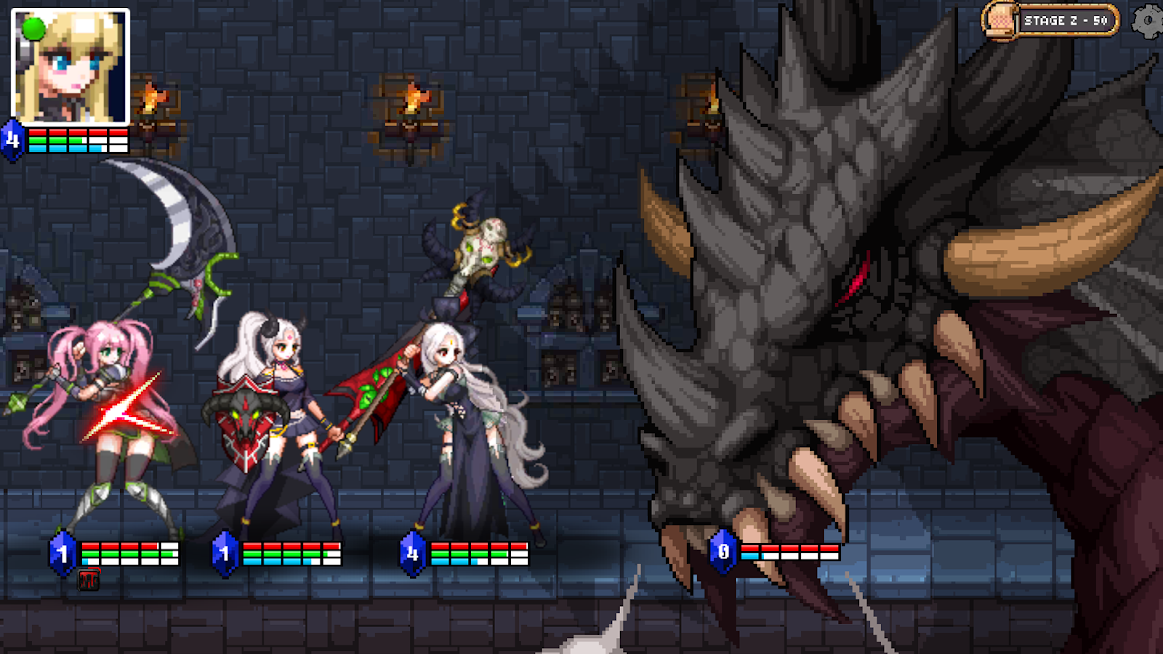 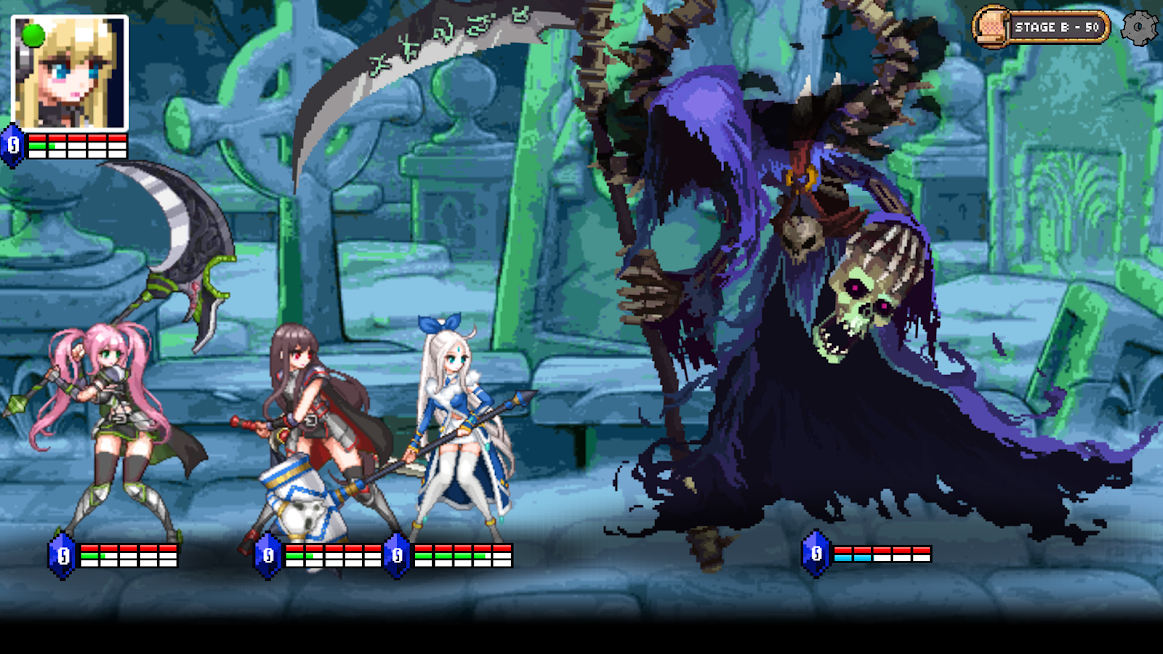 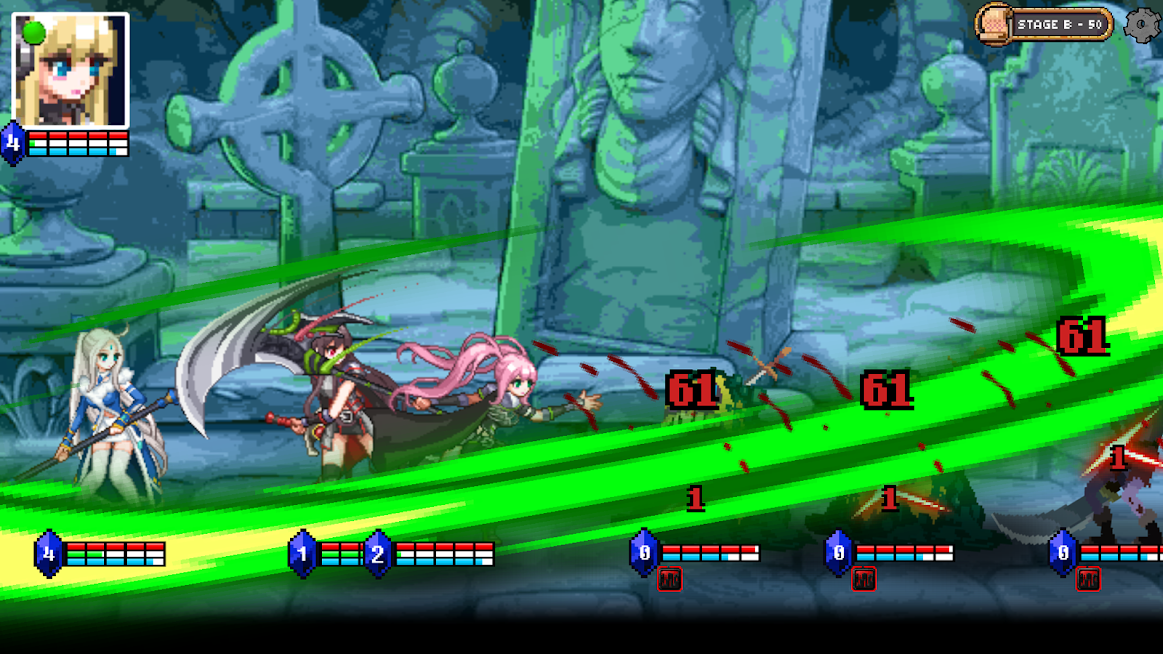 I spent nearly 6 months without break working on it.

Likable character the users can play by, Raising the characters, joy from each battle.

There is only one point I see innovation in and also feel proud of in the app.
And that is the way the battle plays which cannot be found in any other games as far as I know.

The new version of Dungeon Princess, 'Loguelike Princess' was introduced and it is in full service at the Korean market on both Google and Apple late last year.
Currently working on translation to launch it out in other markets.

I would be more than happy to see both new users and existing users playing fun!

‘Dungeon Princess’ is the most popular online virtual game around the world.
The first party who clears the final stage of the Dungeon will be rewarded with fantastic prizes and a female player in this party shall henceforth be named ‘Princess’ who will obtain extravagant privileges.
‘ISM’, a gaming genius starts off his journey into Dungeon Princess with the aim to make his sister ‘NADIE’ into a princess.

Contents:
– A game with an ending that you can complete
– 100% user interactive game without autoplay mode
– 11 characters with unique skills and abilities
– Attractive character voices & illustration
– Lighthearted storyline and character relationships
– More than 430 Set items to collect with unique attributes
– Battle it out and face more than 18 different type of Boss monsters

▶ Unique battle system
Unlike routine battle games played in turn, you can choose various skills in real-time during battles as long as stamina allows while each skill needs a different level of stamina. The effort to find out the best combination of skills and character lineup as well as timing for the attack is the key to enjoy this game.
The excitement from creating battle strategy and also from managing the control on attack timing by your own fingertips! Be the winner of this game with set items buffs & attack skills while reacting to enemy attack charge ups, and disrupting their spells with stuns. Furthermore, utilize the character swap function mid battle to replace injured characters for an extra boost towards success! Clear the final stage to receive rewards and crown your sister NADIE a princess!