ARFOO - Interview with the developer of a fantastic app

Yes, I am doing computer science bachelors and I have hands-on experience in mobile and web development. I also developed the Un-unsend app which was the first app to let users view the delete for everyone messages by reading notifications and saving into a local database. Unfortunately, I designed my logo similar to WhatsApp and my app got suspended. I reuploaded the app and had to start from zero again, this time with so many similar apps on the app store.

There were two main aspects I think I should mention. Collecting, converting and uploading models was easy but taxing. The other was and will be to blend the models into the image to make it real. For now I am adding noise to the image and provide some filters to apply but later on, I will be improving it to make the images look more real.

Arifullah Jan
Arifullah is a computer science student at National University of Science and Technology. He is a co-founder of DigibaaD (AR platform) and a part of a few other startups too. He excels in programming and is making Easy Tax for Pakistan in his final year project, which is a chatbot based automatic tax filing system.

There are many, but can't think of a specific one right now. 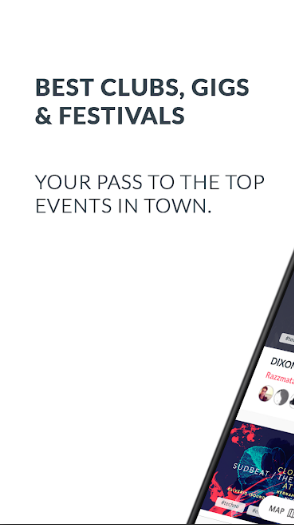 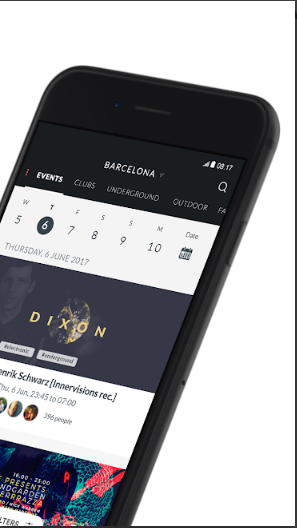 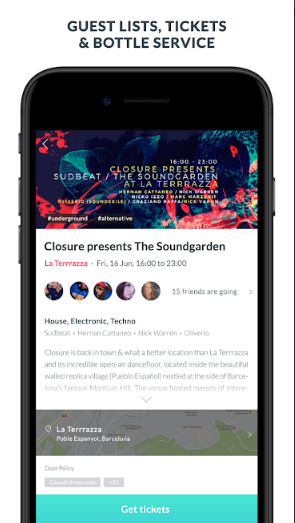 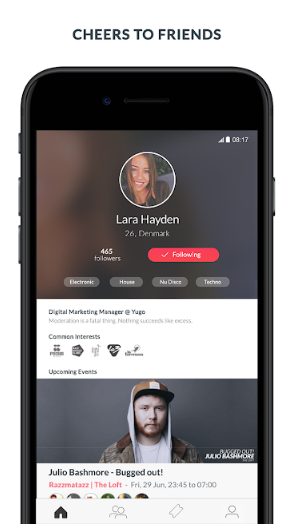 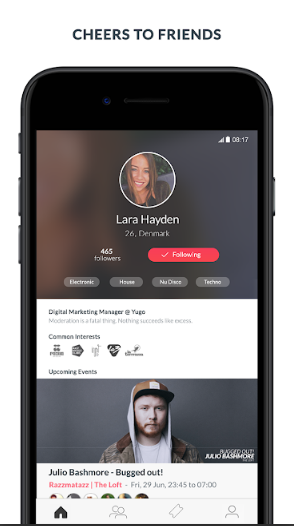 I have been working on this for a month now. But I think I spent more time finding and collecting the 3D models.

The app was a result of one main need. It was to be able to view high-quality exotic cars in augmented reality and be able to picture yourself with the exotic cars. Later on, I decided to add every type of models to the same thing.

Initially, I thought there was no such app but there exists one (AR chat) but it has only cartoonish models. I added every type of models and plan to grow the model collection according to the user feedback.

Mainly I will be working on making the images look real. The other thing thing of course is to add new models.

I would love them to use #arfoo tag on Instagram and other social media platforms when posting image or video captured with Arfoo and also check out what others have to show you there.

About App: ARFOO is a camera app with a lot of interesting objects to take photos and videos with. Picture yourself with exotic cars, movie characters besides you or at your place.

About developer: Arifullah is a computer science student at National University of Science an ... Read more

Do you want to learn Morse code, improve your skills? Reading, writing, reception of a messag ...

ASTONLY offers you small bite-sized chat stories to fit any mood. It will get you hooked on a ...

Subbly aims to give viewers full control over the content they are watching and get notified ...