AppGameKit Mobile - Interview with the developer of a fantastic app

Yes - we are one of the UK’s most recognised indie providers of game-creation software, with a great range of affordable game-making tools that make it easier for anyone to make their own apps and computer games.

The business was founded in 1999 and over the years the team has created many products including AppGameKit, GameGuru, VR Quest, and DarkBasic. Prior to that, we developed a range of successful computer software products that became household favourites including Lego, Rally Championship, Fun School, and Art Attack.

Making AppGameKit Mobile work well on touch devices was the main challenge. We're essentially taking a desktop editor and making it work on a phone or tablet. There was a lot of testing and fine-tuning to make it work well.

TheGameCreators
Deborah from TheGameCreators arranged the answers for the interview questions. TheGameCreators is based in the UK, and one of the most recognised indie providers of game-creation software, with a great range of affordable game-making tools that make it easier for anyone to make their own apps and computer games.

TheGameCreators are the developers behind the leading app Driving Theory Test 4in1Kit – Apple’s #1 paid-for app in the UK for the last three years and the top app for UK Driving Theory on both iOS and Android. So of course we love this app. 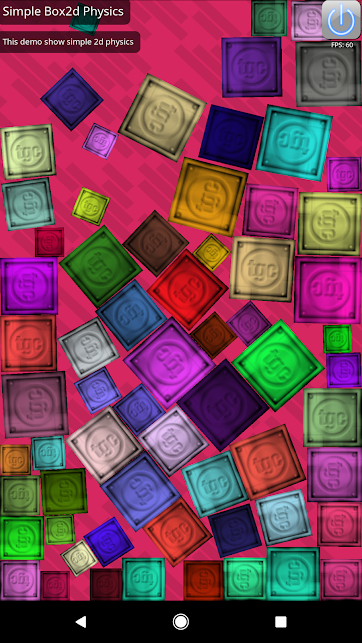 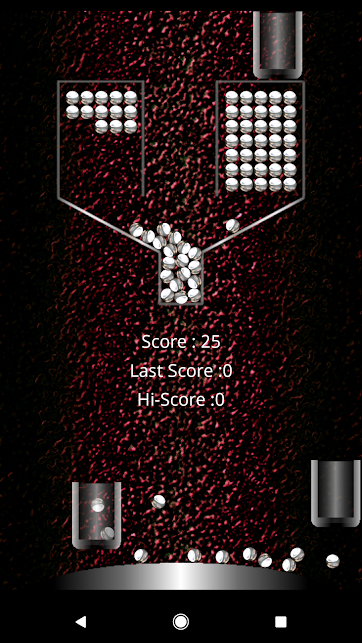 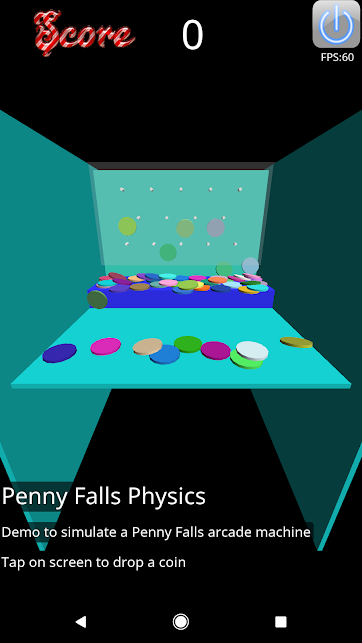 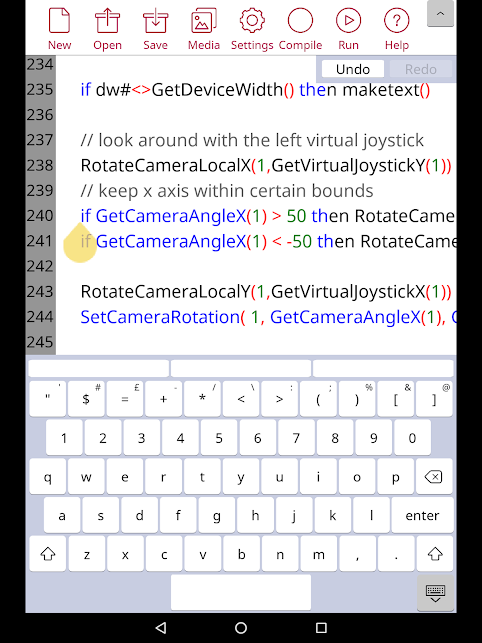 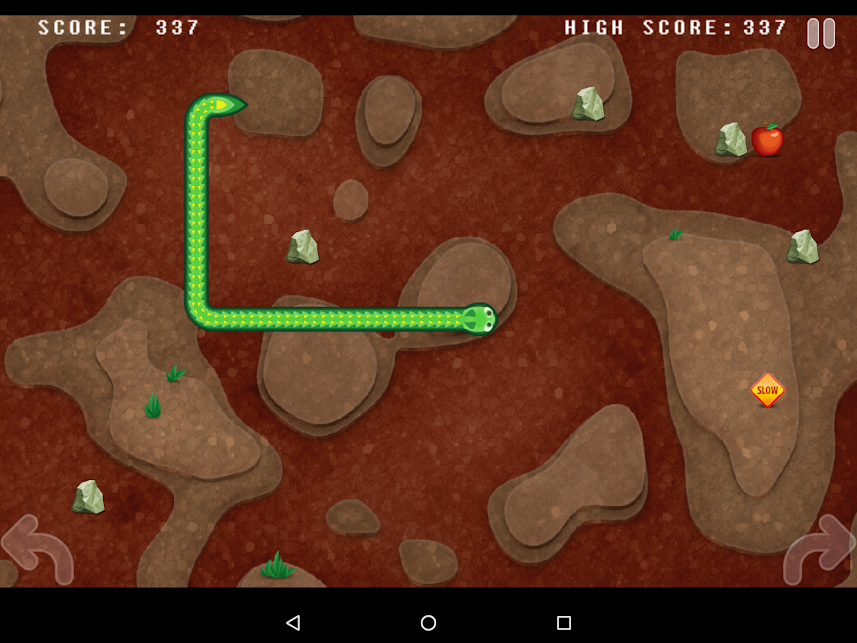 The main desktop version of AppGameKit is almost a decade old.

The AppGameKit Mobile version was first released in 2018. Before it was released there was a period of development of about six months, so we would say we've worked on it for 3-4 years so far.

Some users only have mobile devices like phones and tablets. There are also users who want to code on the move. This is why we offer this free, mobile version of AppGameKit Mobile.

The main benefit of using AppGameKit Mobile is that you can code using our AppGameKit Script language and see immediate 2D and 3D results on your mobile device. You can literally code a game in a very short space of time and see the results running on your phone. That's pretty cool and we also include a range of demos to show users what's possible with the app.

For now we are focused on fine-tuning AppGameKit Mobile to ensure it works well with the latest iOS and Android operating systems. We may add some new features later in 2021.

We would love for new users to spread the word about how great AppGameKit Mobile is and maybe try the PC version too. Give us a shout out on Facebook or Twitter @AppGameKit too!

AppGameKit is a powerful game development engine, ideal for Beginners, Hobbyists & Indie developers. Now you can code 'on the go' with AppGameKit Mobile, building apps demo and games wherever you are.

This FREE version of AppGameKit lets you code using the normal AppGameKit script language, and then compile and run your projects directly on your device. The app comes with demos, and examples to help new users discover how easy the programming language is to use.

You code your apps within a cut-down IDE and then, with the super-fast compiler, you can run your projects almost instantly.

AppGameKit Mobile provides access to many of the commands of the desktop version. Most importantly, all the ones for game creation:

Camera & Photo Access
You can import image media from your device and then use these images as sprites or textures in your apps.

Cloud Storage Coming Soon... In the final release version, we'll be adding the ability to sync your projects to the cloud. You can then share your projects between devices if you own the desktop version of AppGameKit.

About developer: Deborah from TheGameCreators arranged the answers for the interview question ... Read more

Learn Azure is an app that helps you to learn Microsoft Azure and prepare for Microsoft ce ...

Learn with 1100+ free online video courses with a certificate of completion, as well as ex ...

Learn Languages With Amy for Kids

Learn Languages With Amy helps toddlers and preschoolers increase their vocabulary through ...